News
Geraldo G
November 24, 2021
A captain battling existential crisis, a veteran pacer about to be phased out and a white-ball maverick trying to earn his red-ball stripes makes for a heady combination as Ajinkya Rahane’s second-string India aim to size up a gritty New Zealand in first Test starting Thursday.

Rahane, with his career on line, gets to lead India may be one last time while 100-Test veteran Ishant Sharma will be praying that young turk Mohammed Siraj doesn’t nudge him out.

Whoever gets into playing XI, Suryakumar Yadav or Shreyas Iyer, there aim will be to reaffirm ‘Bombay (not Mumbai) School of Batsmanship’ whose philosophy transcends beyond the white-ball riches of Indian Premier League.

It is indeed a rarity to find an Indian Test team that is without its hitting opening pair of Rohit Sharma and KL Rahul. Also missing from line-up is skipper Virat Kohli and a genuine match-winning keeper-batter Rishabh Pant.

Senior India opener KL Rahul was ruled out of the 2-match Paytm Test series against New Zealand due to a muscle strain in his left thigh. Suryakumar Yadav, who was a part of India’s Test squad that traveled to England, has been added to the side. The opening Test will begin on Thursday in Kanpur.

But this also gives head coach Rahul Dravid a chance to check out what his back-up bench strength is before the away tour of South Africa which starts in less than a month’s time.

In the batting line-up for the first Test, only Rahane, Cheteshwar Pujara and Mayank Agarwal have played more than 10 Tests.

If Agarwal does well, that will keep KL Rahul on his toes and a good show from Shubman Gill will keep the team management interested in slotting him in the middle-order when the two regular openers come back.

In any sport, leader of the side is considered to have a secured slot in the side but in this Indian team, the skipper will be batting to save his career after an average of 19 in 11 Test matches in the current season. Two more failures in two home games could effectively mean end of the road for Rahane. Even Dravid will also find it difficult to justify the Mumbaikar’s inclusion in the Johannesburg-bound flight next month.

A look at Rahane’s net session doesn’t inspire much confidence. He tried an ugly hoick off Jayant Yadav’s off break and was clean bowled. Prasidh Krishna induced an outside edge which would have been regulated catch.

But it was scary to see net bowler Shivam Mavi bowling a perfect bouncer and hitting him on the chest.

It is never easy to lead a side when your own batting form has deserted you. How Rahane strikes a balance in this Test between being a ruthless captain and also the batter his team expects him to be will decide in which direction his career goes from here.

If he plays the game of survival against a Tim Southee or bumper-happy Neil Wagner, it might bring about downfall but as Pujara said, “being a bit fearless” will relieve him a bit from the gigantic pressure that’s on his shoulders to save his career.

Similarly, for Ishant, the senior-most player in the current set-up with 100 plus games and 300 plus wickets, the situation is getting bleak by the day.

He didn’t look in good rhythm during the net session and if Siraj is dropped from the eleven, the lanky pacer will once again need to prove that team management’s decision isn’t a travesty.

For Surya or Shreyas, whoever makes his debut, they will be looking at the bigger picture, knowing fully well that Pujara and Rahane won’t be around for a very long time.

A solid debut with an aggressive mindset might give them a shot at a permanent middle-order place in the future.

If one goes by cues from nets, the sequence of batters appears to be Gill and Mayank, followed by Pujara and Rahane. The next line was interestingly Iyer, who had a special session with left-arm throwdown specialist Nuwan who was creating a simulation to play Wagner.

While it’s not known if Axar Patel’s workload is being managed but Jayant Yadav had an extended run in the nets under watchful eyes of Dravid.

A middle-order with three defensive players like Pujara, Rahane and supposedly Hanuma Vihari, won’t be a great proposition when India plays away from home in coming days.

But one man, itching to go out there and reaffirm his status as the world’s number one spinner will be Ravichandran Ashwin, who had been licking his wounds for the past few months after a royal snub by regular captain Kohli during the last series.

His battle with a technician-par-excellence Williamson will be a treat for lovers of Test cricket but the seasoned players like Ross Taylor, Tom Latham, Henry Nicholls will have their task cut-out against Ashwin and Jadeja.

The third spinner is likely to be Axar Patel, who had a brilliant debut home series against England (27 wickets) when he last donned the whites.

For Black Caps, Tim Southee and Neil Wagner will be the two pacers with left-arm spin duo of Ajaz Patel and Mitchell Santner along with off-spinner William Somerville likely to complete the attack. 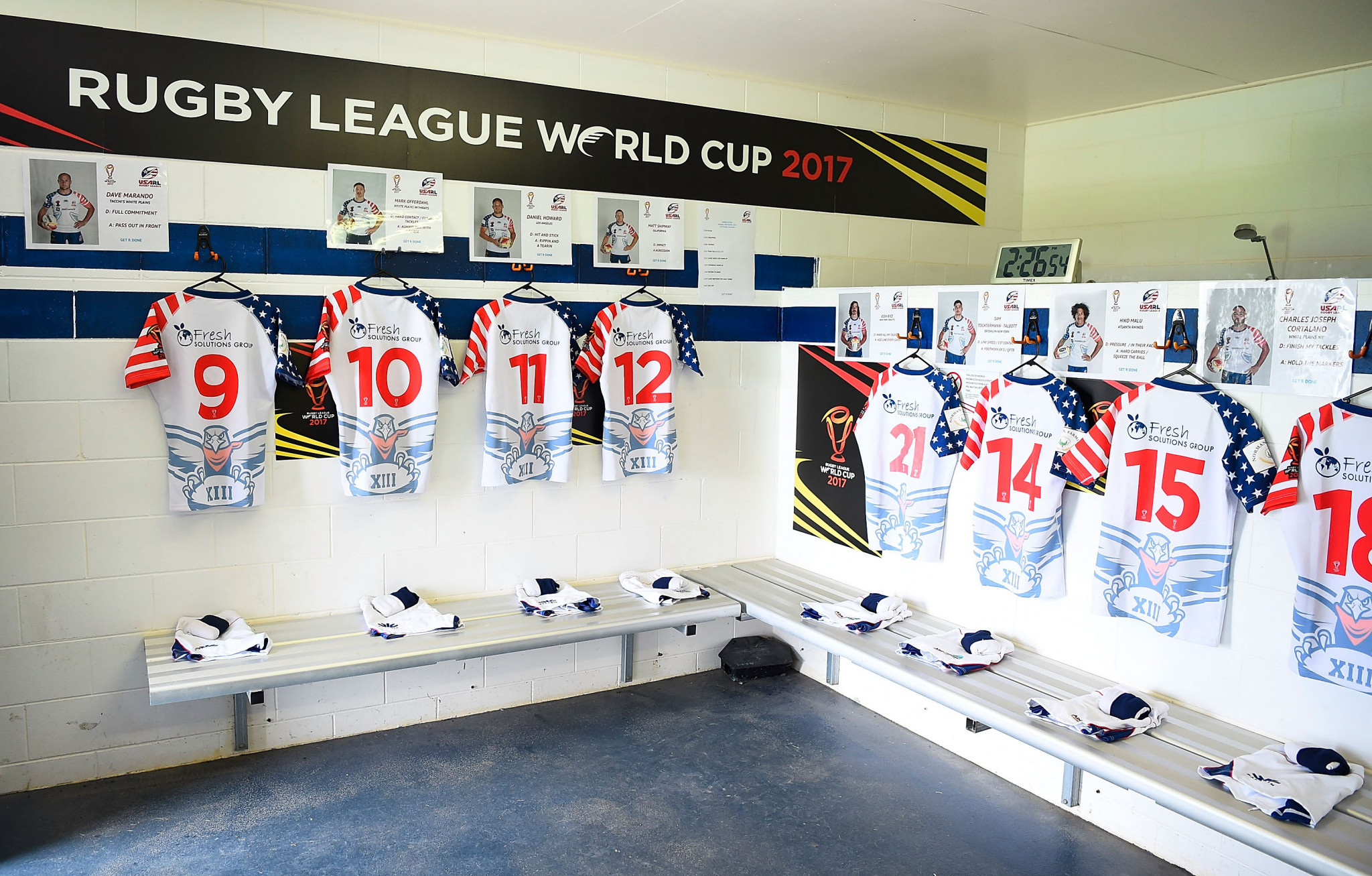