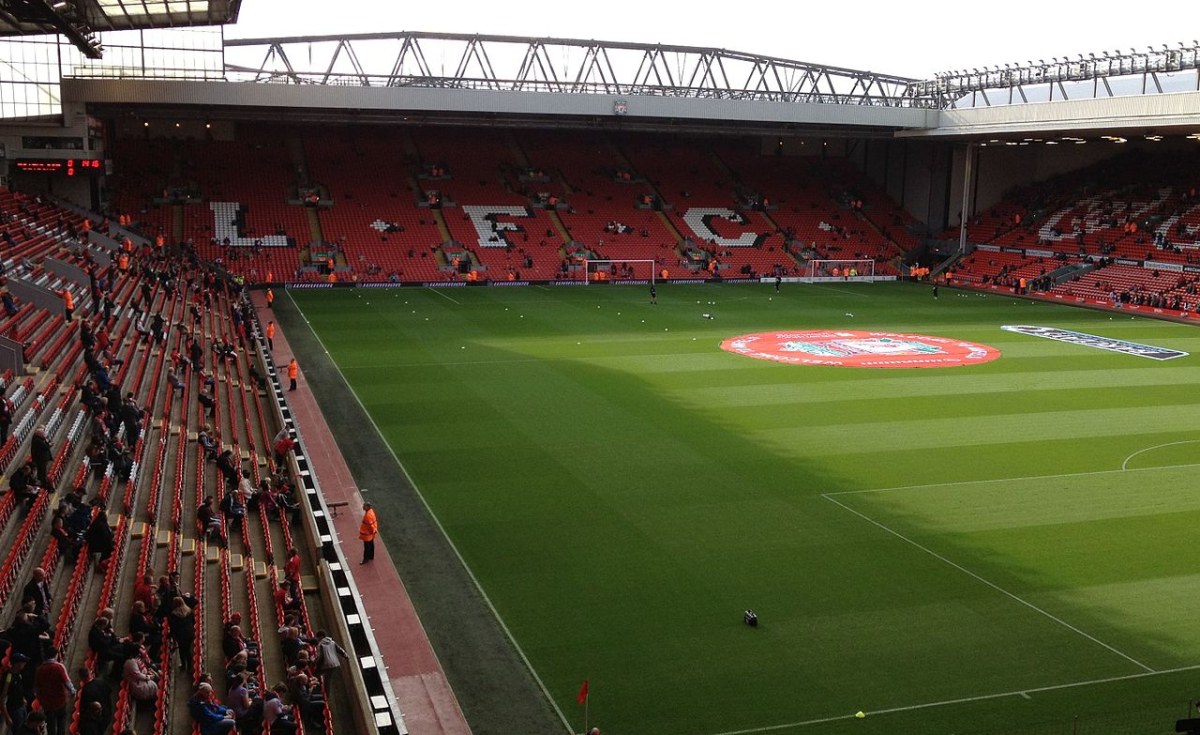 Liverpool star Mohamed Salah has been nominated for the Best FIFA Men’s Player award, which recognizes a footballer’s achievements during the period from October 2020 to August 2021.

Alisson Becker, meanwhile, has been put forward for the Best FIFA Men’s Goalkeeper – an accolade he claimed in 2019.

The Liverpool No.1 is up against Gianluigi Donnarumma, Edouard Mendy, Manuel Neuer and Kasper Schmeichel in the category.

The recipients of the awards are determined by votes from national team coaches, captains, and fans.

The winners will be revealed at a ceremony in Zurich on January 17. 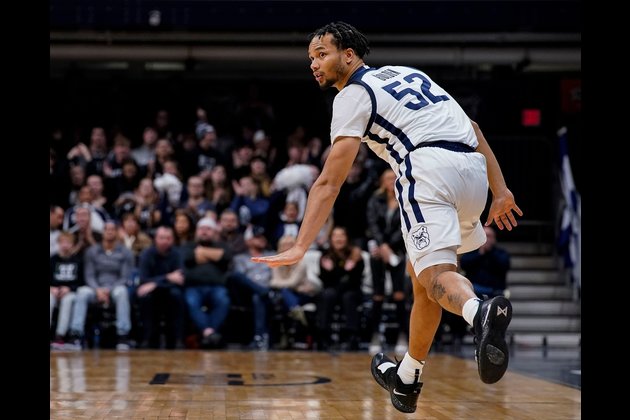