PARKERSBURG—Interest in the Grafton Wrestling Club has exploded over the years and this season; the organization is excited to share that they have more than 40 young athletes signed up as a part of their team.

Each year the club gives those who may be interested in giving wrestling a try a two-week live period, to come to practice and test the waters before paying any club fees to decide if it is something they would like to pursue.

Typically, there will be a few drop before this period is over, but this season the club has seen great growth as everyone has decided to stay.

“We have 42 active and registered wrestlers,” shared Treasurer Jennifer Glaspell.

And with so many participants, the Grafton Wrestling Club added to their coaching staff in order to provide their developing athletes with the best training available.

The coaches have had the members of the team hitting the mats, conditioning them, teaching them the basics and running them through some intense drills in preparation of the upcoming season.

Although the Grafton Wrestling Club’s first official tournament isn’t until Saturday, November 27, at South Harrison, the team recently competed in some preseason action.

The Parkersburg Blue and White Tournament invites clubs from all over to take part, and while Grafton coaches knew preparations were still needed, they decided to accept the invitation and put their wrestler to the test, and they did not disappoint.

Six Bearcubs made the trip to represent Grafton, and four placed within the top five in their respective age and weight classes.

Jayden Conrad is a newcomer to the club and already saw his hard work pay off, as he took a fourth-place overall finish in the 10U 100 division.

Gaige Glover, small but mighty, earned a second-place finish in the 6U 55 category, and topping their divisions were return wrestlers for the club, JW Nestor and Ian Glaspell.

Glaspell strongarmed his opponents in the 10U HWT category to claim first-place, while Nestor fought his way to first in the 10U 100 category.

Miller is also one of the club’s newest members and while his mom Leanna Helmick shared that when he told her he wanted to give it a try, they didn’t know much about the sport, she is pleased with how much he has already learned.

“Braden has already learned so much and really surprised us all with his performance,” she commented. “I’m excited to continue watching him progress and get better. Good job to all of our wrestlers, they showed up and showed out!”

The Grafton Wrestling Club will be hosting their home tournament on Friday, January 15, and are hoping to be sporting their new singlets. Be sure to come out and support these young athletes as they take on this challenging sport. 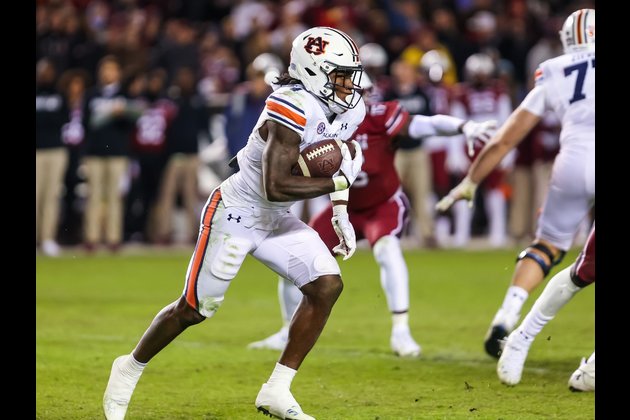