This afternoon, on the floor of the closed gymnasium in Aden Governorate, the Republic Cup Basketball Championship (Golden Square) for clubs, organized by the General Federation of the Game, was opened under the sponsorship of Naif Al-Bakri, Minister of Youth and Sports, and Governor of Aden Ahmed Lamlas, with funding from the Youth Welfare Fund, and under the supervision of the Sports Sector. And it will be held with the participation of Al-Mina Aden, Al-Shaab, Hadramout, Al-Ahly and Al-Wahda clubs from Sana’a, during the period 23-27 November.

The start of the championship competitions, which was attended by a large audience, witnessed the victory of the people of Hadhramaut over their rival Al-Ahly Sanaa team in the opening matches with a score of 79-53, in a meeting that witnessed a good performance by the two sides of the fight and with a preference for the people of Hadhramaut, whose players were able to decide the match for their benefit, after the end of the period 9 / 14, to return in the second period and settled it 20/9.

The third period of the match, in which the pace and coordination of the performance intensified, during which the Al-Ahly team tried to keep pace with the people’s players, who eventually finished its details by 23/18, so that the people’s team returned according to the last period 22/17, achieving a deserved victory and a total result (79/53).

In the second match, the Al Mina team won a wide victory over its competitor, Wehda Sanaa, with a score of (88/28).
In a meeting that witnessed clear preference and control on the part of Al-Minaa team, who showed great capabilities and potentials in the match, while the Sana’a unit team did not present the expected performance and level and appeared in violation of expectations, as Al-Minaa team managed to win the first period 16/5, and the second period 17/7 .

The third and fourth periods witnessed the superiority and expansion of the difference, and the collapse of the Sana’a unit team by losing the two periods (35/7) and (18/9), ending the meeting with a deserved and wide victory for Al-Minaa team with a final result (88/28).

In the same context, the Organizing Committee of the Republic Cup Basketball Championship decided to amend the schedule of the championship matches by holding two matches for the second round tomorrow, Thursday.

The opening of the tournament was attended by Khaled Al-Khulaifi, Undersecretary of the Sports Sector in the Ministry, Arafat Muhammad Ali Qassem, Director of the Youth and Sports Office in Aden, Farhan Al-Muntaser, Director General of Club Associations in the Ministry, Abdul Sattar Al-Hamdani, President of the General Basketball Federation, Muhammad Hassan, Vice President of the General Basketball Federation, and a number of leaders of clubs and federations. sports. 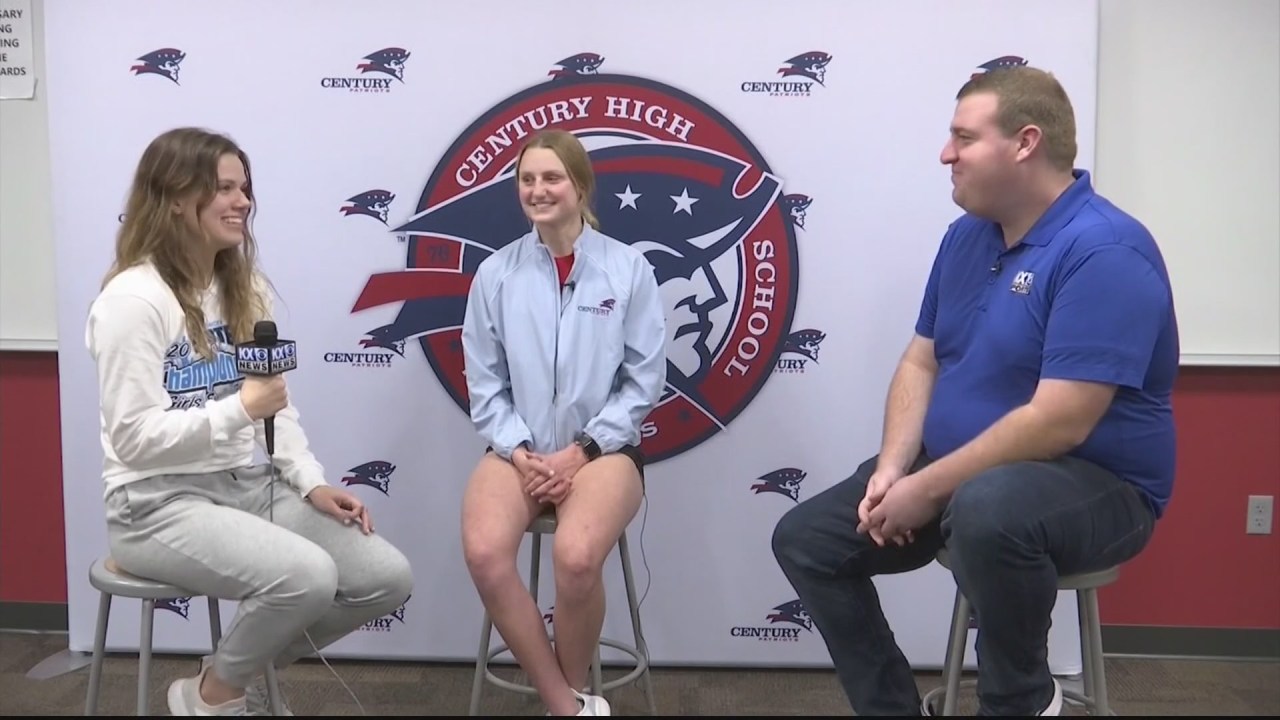