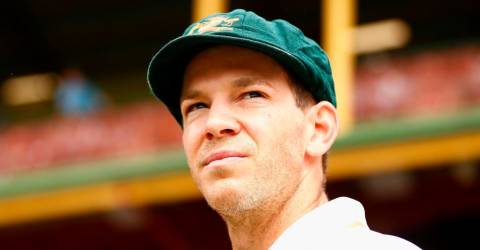 SYDNEY: Cricket Australia chairman Richard Freudenstein Saturday admitted the governing body should have axed Tim Paine as Test captain in 2018 after a sexting scandal that “sent the wrong message that this kind of behavior is acceptable”.

Paine abruptly quit on Friday, just weeks ahead of the Ashes series against England, over a series of lewd text messages with a female colleague in 2017 that he had learned was about to be made public.

The incident was investigated in 2018 but Paine was cleared by Cricket Tasmania and CA’s integrity unit of breaching their code of conduct and was able to stay on.

Freudenstein, who was elected to the board in 2019, insisted Paine would not have survived as captain in 2018 under the sport’s current administration.

“While I cannot speak about the original decision-making in 2018 … with the benefit of all relevant information about this matter, Cricket Australia would not make the same decision today,” he said at a press conference.

“I acknowledge that the decision clearly sent the wrong message to the sport, to the community and to Tim — that this kind of behavior is acceptable and without serious consequences.

“The role of Australia captain must be held to the highest standards,” he added.

Paine took over the Test captaincy in March 2018 in the wake of the “Sandpaper-gate” scandal that rocked Australian cricket.

Then-captain Steve Smith and his representative David Warner were forced to step down for their roles in trying to alter the ball with sandpaper during a Cape Town Test and were suspended for a year.

Freudenstein said that since 2018 CA had put in place better education for players over acceptable behavior and social media use, including the exchange of sexually explicit material.

“But what is clear is that there are lessons to be learned and we, as an organisation, have more to do and will do more in this area,” he added.

While admitting it was a mistake to keep Paine in the role, Freudenstein also praised him as an “exceptional leader in Australian cricket over the last three years”.

He also confirmed the 36-year-old wicketkeeper, who is on the comeback from neck surgery, was available for Ashes selection as a player in the opening Test at Brisbane on December 8.

“The captain of the Australian cricket team has to be held to a very high standard,” he said.

“Which is why I think it is absolutely appropriate that Tim has resigned the captaincy which is in the best interest of Australian cricket.

“The board of Australian cricket is comfortable with his availability as a player.”

Pat Cummins and Smith are seen as the frontrunners to take over as skipper. 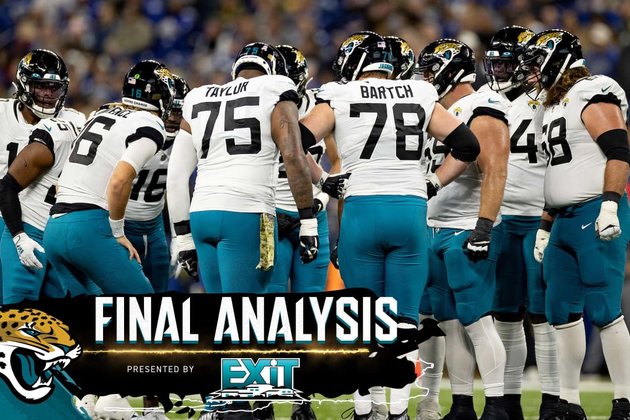