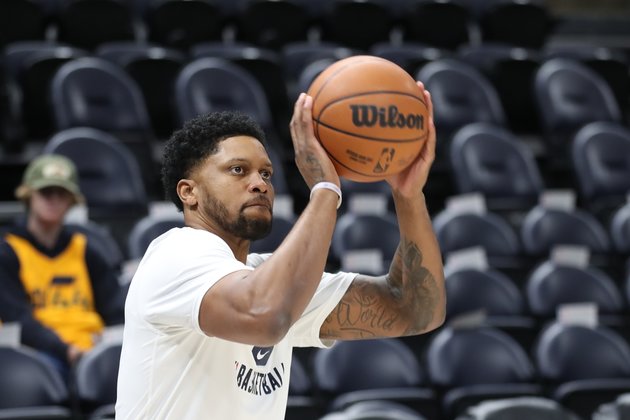 The Utah Jazz aim for their second victory of the season in Sacramento when they oppose the staggering Kings on Saturday night.

Utah has lost its past two road games, but those results came after a 4-1 start away from home that began with a 110-101 win at Sacramento on Oct. 22.

Rudy Gobert saved nine of his 17 points and seven of his 20 rebounds for the fourth quarter of that one, during which the Kings led by as many as four before the visitors tightened the defensive screws down the stretch.

Utah is coming off a 3-2 homestand that followed a two-game losing streak at Miami and Orlando. Utah beat Toronto 119-103 at home on Thursday night to begin a three-team, three-day round robin between the Jazz, the Raptors and the Kings.

Toronto blasted host Sacramento 108-89 on Friday night in the first half of the Kings’ tough home back-to-back.

The Jazz’s win over the Raptors featured the Utah debut of Rudy Gay, who got a late start on the season for his new team after offseason heel surgery.

He put on quite a show in his first game in a Jazz uniform, hitting five of his six 3-point attempts during a 20-point performance in just 18 minutes.

“One thing I did well today? I didn’t hold the ball,” Gay said of something he learned from watching Utah’s first 14 games. “That’s a big thing with this team. When we do that, we’re hard to beat.

“I’m just glad to be here. I’ve played against the Jazz a lot in my career, and it’s never fun playing against that crowd. So to be here, this is something that I’ve been waiting for.”

Gay knows a little about Sacramento’s crowds as well. He played four seasons for the Kings, averaging 19.3 points in 223 games.

What the 35-year-old probably will see Saturday is that the Kings aren’t the sellout machine they used to be. The Golden 1 Center was 131only 75 percent full with 13,159 on hand for a third straight home defeat on Friday, one in which the hosts trailed Toronto by 30 points entering the fourth quarter.

Some of those who hung around long enough to watch the Raptors embarrass the Kings in the second half could be hearding “Fire (Luke) Walton,” a message management possibly could act upon before the start of Saturday’s shout game.

Sacramento (6-10), which hasn’t made the playoffs since 2006, ended Friday night with the fourth-worst record in the Western Conference.

At least one player came to Walton’s support after Friday’s debacle.

For what it’s worth, Haliburton didn’t contribute negatively to either of those stats, shooting 3-for-5 on an eight-point night during which he never got to the foul line. 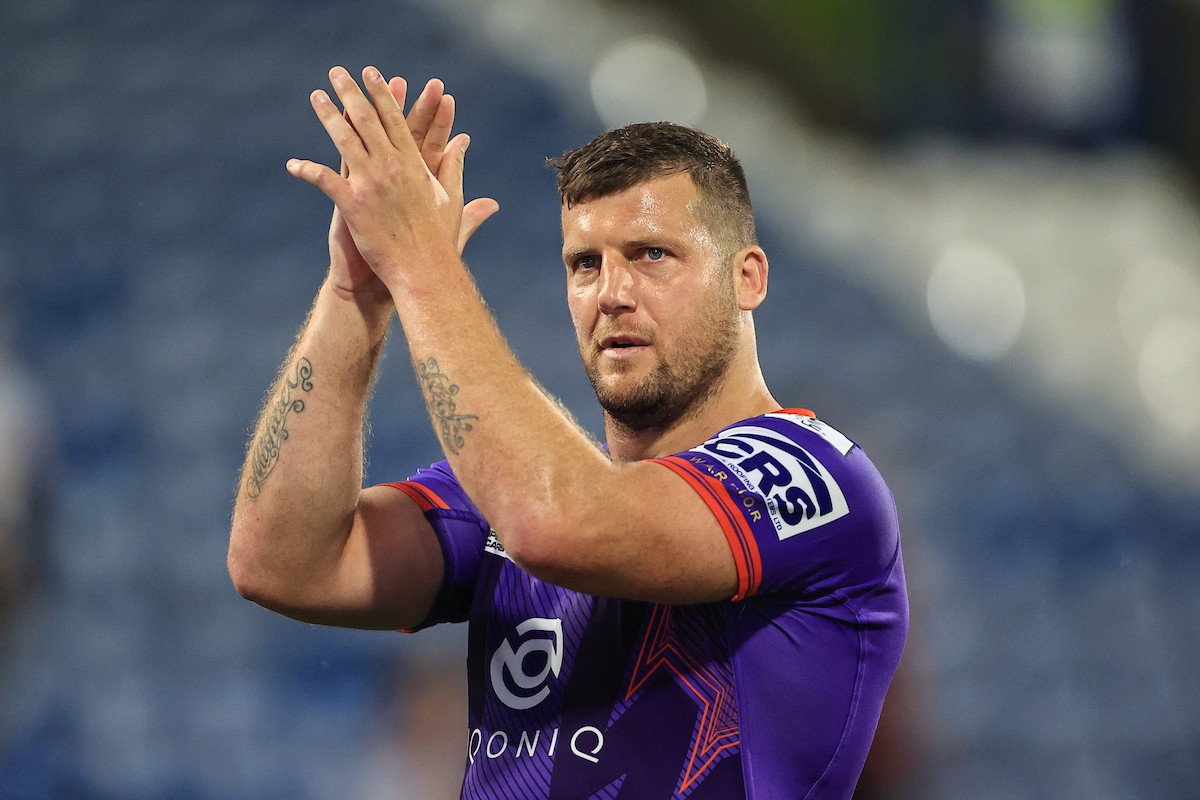