Today, the matches of the decisive round in the group stage will begin, with meetings within the fifth group in the Fifth Corporate Football Sevens Championship, organized by the Corporate Sports Federation at the Wahda Club Academy stadium in Sana’a, with the support of CAC Bank.

The fifth round matches will be completed on Thursday with three matches in the first group. In the first match, the fifth-ranked Saba Bank team collides with four points, the second-ranked SabaFon team with nine points, and in the second match, the Tadhamon Bank team, bottom of the ranking, plays with three points, a difficult meeting against the third-ranked Bank team. Yemen International with six points, and the group matches conclude with the leader meeting the Telecom team (1) with nine points, and the Electricity Corporation team fourth in the ranking with four points.

The matches of the fifth round conclude with the meetings of the second group. In the first match, the Food Association team, second-ranked with 7 points, plays a risky meeting when the Communications team (2) faces the fifth-ranked team with three points, and in the second match, the leader will be CAC Bank with ten points, in an easy task when The bottom of the group with one point faces the Al-Jeel Al-Jadid team, and the fifth round matches will conclude with a meeting with the Bank of Yemen and Bahrain team, third with six points, and the General Authority for Insurance, fourth, with six points. 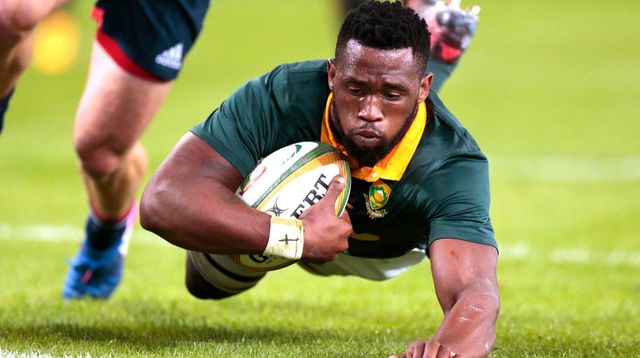 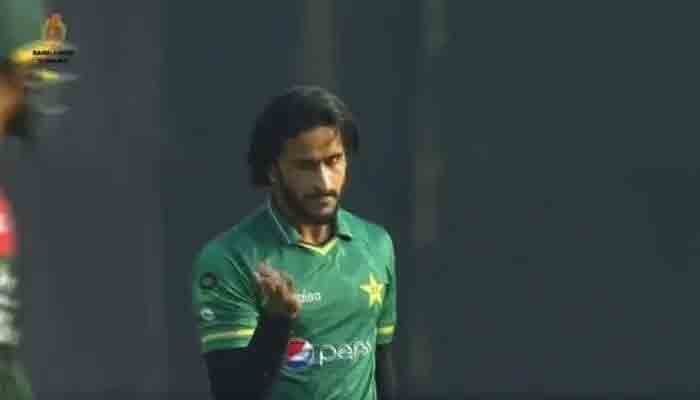