Beijing [China], November 20 (ANI): China has hit out at US President Joe Biden for considering a diplomatic boycott of next year’s Beijing Games, saying politicizing sports violates the Olympic spirit and affects the interests of all athletes.

President Joe Biden confirmed on Thursday that he is mulling a US diplomatic boycott of the upcoming Winter Olympics in Beijing.

A senior administration official told CNN on Wednesday that Biden is not expected to attend the upcoming Olympics in China this February and that his administration is on the verge of implementing a diplomatic boycott of the games.

“The 2022 Winter Olympic Games and the Paralympic Games in Beijing are the stages for athletes from all over the world, and they are the real protagonists of the upcoming Games,” Zhao Lijian said. the interests of athletes of all countries,” the spokesman added.

Human rights have raised their voices against China’s detention of Uyghur Muslims in Xinjiang province and crackdown on pro-democracy protests in Hong Kong.

In March, the United States, the United Kingdom, Canada and the European Union imposed sanctions on four Chinese officials and one entity for alleged human rights violations in the Xinjiang Uygur Autonomous Region, according to Sputnik. (ANI) 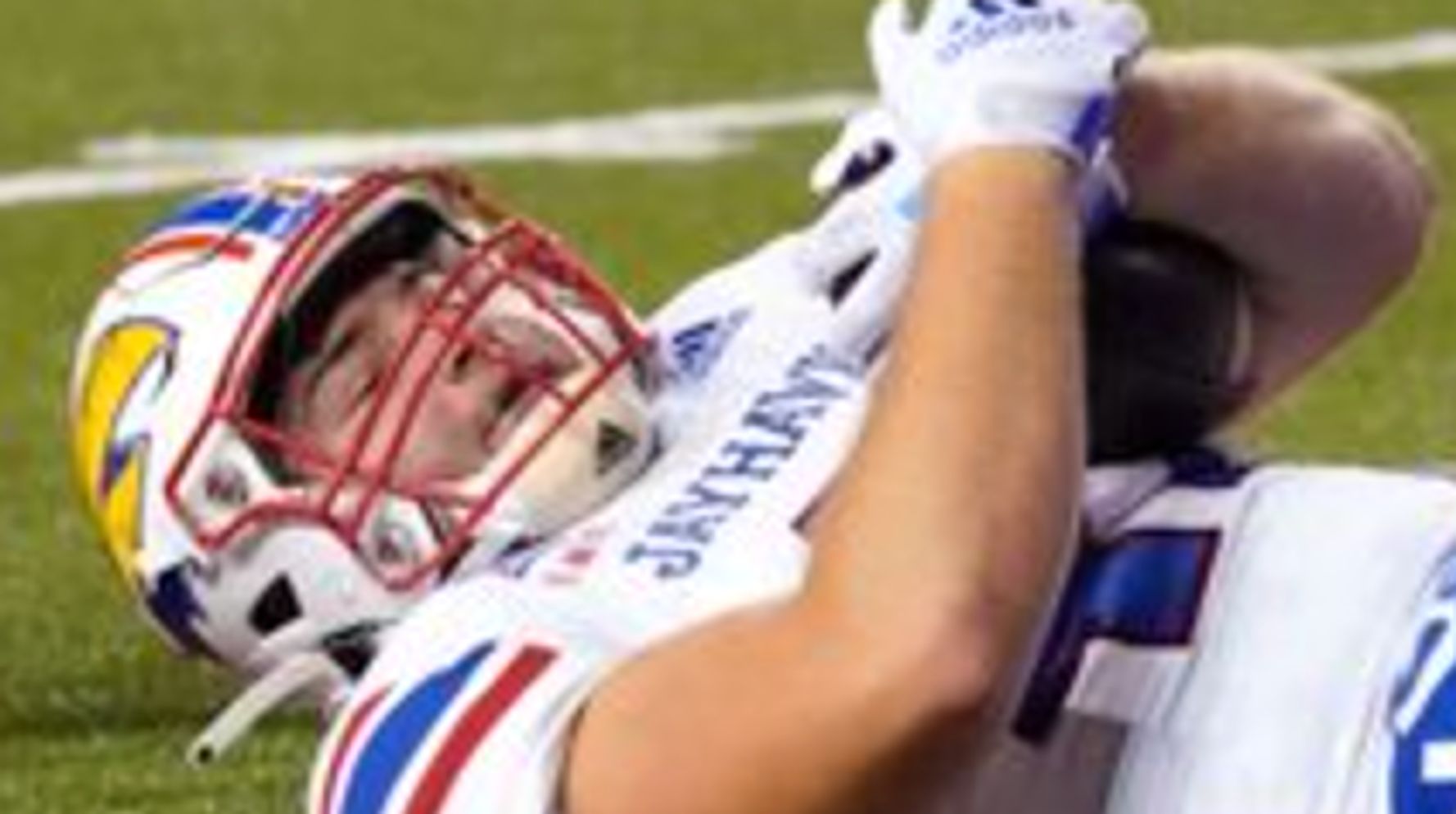 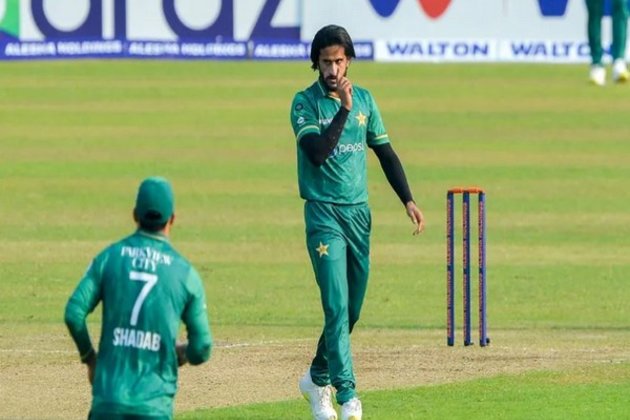