Press reports said that Florentino Perez, president of Real Madrid, refuses to give in to his old dream of contracting with the Polish Robert Lewandowski, the star and top scorer of Bayern Munich.

And the Spanish “Defense Central” website indicated that Perez repeatedly failed to include Lewandowski in the ranks of Real Madrid, but he knows very well that his last attempt may succeed, especially with the player’s desire to take a new challenge outside the German League.

Lewandowski’s contract with Bayern Munich expires in the summer of 2023, and although the player is currently 31 years old, Perez believes that Real Madrid needs a striker with European experience and distinctive scoring ability during the next few seasons, especially with the fluctuation of the level of French Karim Benzema, and the end of his contract. With Real Madrid, summer 2021. Marca: Florentino Perez and Abidal may be infected with the Corona virus. The pros and cons of Zidane with Real Madrid.. A 3-star uprising and a disastrous decision.

The Madrid website confirmed that Lewandowski’s numbers enhance the chances of his transfer to the Royal Club, despite being over 30 years old, especially since the Polish tank participated in 33 games this season, in which he scored 39 goals and made 5. He continued: “Relationships between Real Madrid and Bayern Munich seem to be in their best condition. Which can help to complete the deal, and some Real Madrid players enter into a reciprocal deal to obtain Lewandowski’s services, and on the other hand, the player can agree to reduce his annual salary in order to achieve the goal of joining Meringue at the end of his professional career.”

Lewandowski moved to Bayern Munich from Borussia Dortmund in the summer of 2014, and his marketing value is currently 70 million euros, according to estimates from the Transfer Market website. Lewandowski scored 230 goals for Bayern Munich in 275 games, and led them to crown the German League title 5 times, two German Cup titles, and 3 German Super Cup titles. 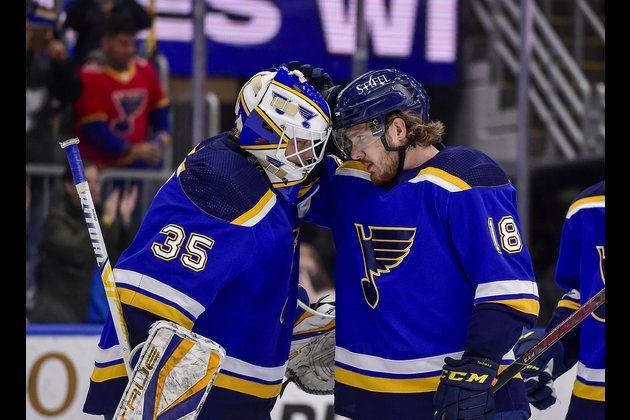