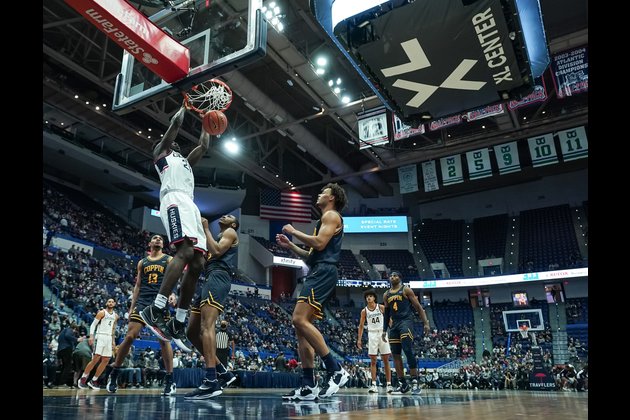 No. 23 UConn is beginning to make some noise.

The Huskies (3-0) routed Long Island University, 93-40, on Wednesday to remain undefeated and once again had all five starters in double figures. It was the third straight dominant performance after routs of Central Connecticut (99-48) and Coppin State (89-54).

Their victory over LIU was their largest margin of victory since a 103-47 defeat of Tennessee-Chattanooga in the first round of the 2009 NCAA Tournament.

The Huskies will look to continue their early domination when they host Binghamton (1-2) on Saturday in Storrs, Conn.

Adama Sanogo has averaged 17.3 points and 6.7 rebounds and RJ Cole has averaged 13.8 points and five assists per game for the Huskies. Tyrese Martin (13.0 points per game), Jalen Gaffney (10.7), and Tyler Polley (10.0) round out a productive starting five.

“We are a mature team and we have a lot of upperclassmen,” said Polley, who had a team-high 17 points against LIU. “In every game, we are taking an approach of just coming out, playing hard, and not taking any game for granted. We got a D-Team as well, so if one guy is off or a couple guys are off, we’ ve got guys off the bench that can step up and can shoot.”

The Huskies also have been frugal on the defensive front, allowing 47.3 points per game–the third lowest among the NCAA Division I teams — along with holding opponents to a 31.2 shooting percentage from the field and 22 percent from beyond the arc.

Coach Dan Hurley has been pleased with his team’s fast start.

Binghamton is coming off an 85-77 overtime loss at Columbia on Wednesday in which it squandered a 16-point lead in the final six minutes of regulation. The Bearcats opened their season with a 76-69 loss to Cornell before defeating Sacred Heart 72-60.

Tyler Bertram, who poured in a career-high 29 points against Columbia, is the team’s third-leading scorer averaging 12.0 points per game. John McGriff has paced the Bearcats with his 14.3 points per game, and he has hit 33.3 of his 3-point shots, while Kellen Amos averages 13.3 points per contest.

But the Bearcats have made just 42.8 of their shots from the field and have committed 45 turnovers in their first three games.

“We have to hang our hat on defense and hold teams in the 60s,” said first-year coach Levell Sanders said. “When we do that, there is a good chance we will win games. We had a good effort against Columbia, but we had too many breakdowns and lost the lead. We need to be able to take control of games.” 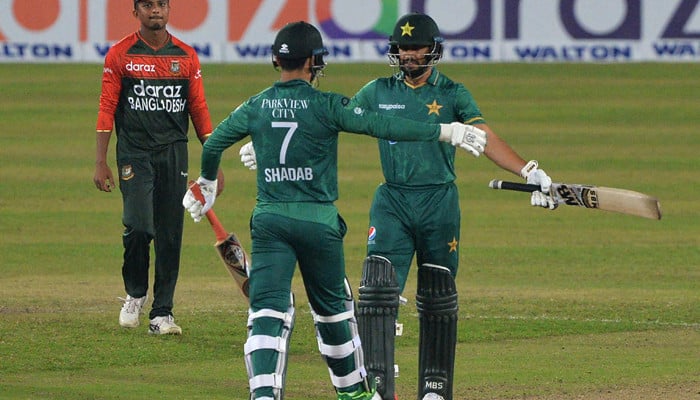 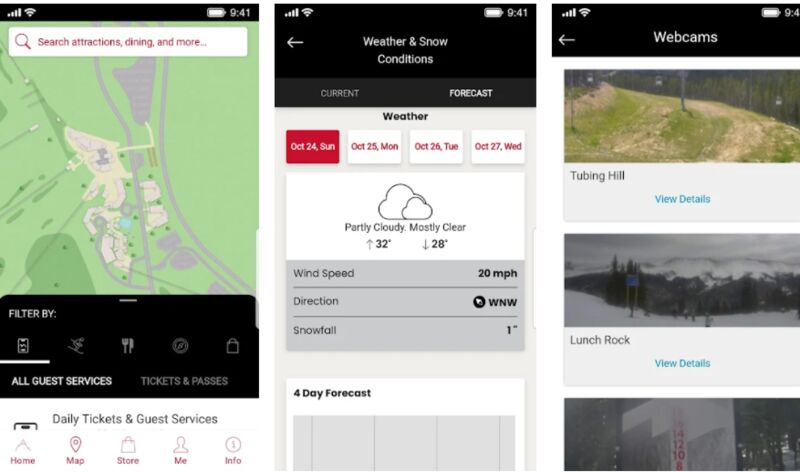