Sony Pictures Sports Network (SPSN) is all set to telecast the 35th annual edition of WWE Survivor Series on its channels on November 22, 2021, from 6:30 am IST.

To involve the fans further, SPSN will also live telecast a 1-hour build up to the special called ‘Kickoff’, and will showcase live fan reactions to the event in a post-event show ‘WWE Extraaa Dhamaal’.

The show will be hosted by Sahil Khattar and will feature WWE Hall of Famer, Kane as a special guest to talk about his views on the 35th edition of WWE Survivor series and 25 years of The Rock.

Survivor Series is among the ‘Big Four’ events and the second longest running WWE PPV event after WrestleMania. This edition will also mark the 25th anniversary of Dwayne ‘The Rock’ Johnson’s WWE debut at the 1996 Survivor Series. The match card will offer unique matches between WWE Raw and WWE SmackDown Superstars for ‘WWE Brand Supremacy’. 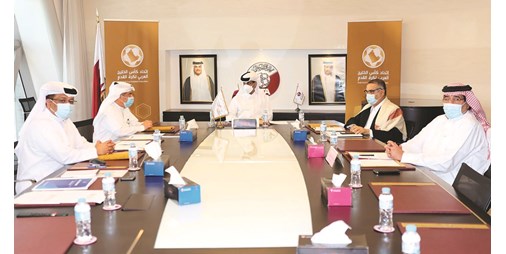 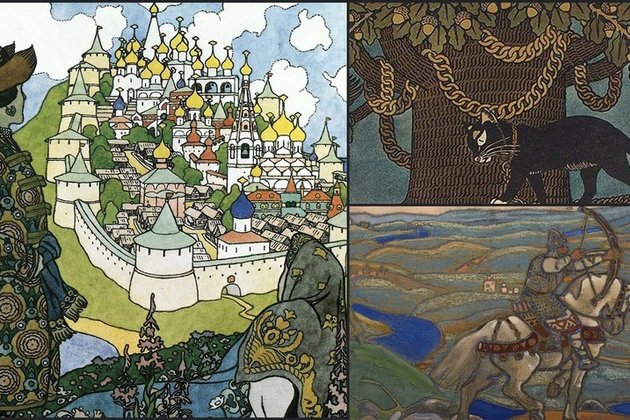