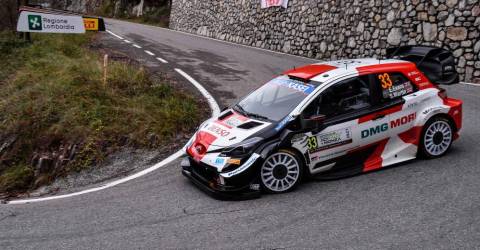 Elfyn Evans is the only driver who can deny Toyota team mate Sebastian Ogier his eighth world rally championship in nine years in Italy this weekend and even winning on Sunday may not be enough.

The Welshman needs to overturn a 17-point deficit — with 30 still to be won — in the Monza finale to become only the third Briton to take the title and the first since the late Richard Burns in 2001.

A year ago he arrived in Monza with a 14-point advantage but crashed out. This time Ogier need only finish third even if Evans wins.

“We obviously know that we have much less of a chance to clinch the title on Sunday, so in the way the pressure is off,” Evans, a Red Bull athlete, told Reuters.

“Regardless of whether Seb has some bad luck or makes a mistake or anything this weekend, I still have a 17 point deficit to make up. You need a pretty good rally to rack up those sort of points so our focus is purely on that.

“It’s just another rally as far as I’m concerned,” he added. “It’s the last rally with the cars that we have now so we’ll just enjoy it as much as possible and see what happens.”

That said, Monza is far from just another rally with the weekend marking the end of an era for the sport in more ways than one.

Ogier is stepping back from full-time racing and entering only selected championship rallies next season as the sport begins a new hybrid era.

A Frenchman called Sebastien has won all but one of the last 17 championships, with Sebastien Loeb taking nine in a row before Ogier took up the baton. Estonian Ott Tanak, in 2019, is the sole exception.

“It’s been a long time of French domination and obviously they’ve both achieved a pretty incredible amount of statistics and results throughout their career,” said Evans, 32.

“Everybody’s been raising the game to try and beat him and I think it’s done a lot of good in the sense of the competitiveness of the sport.” Now there’s a lot of drivers who can win rallies and want to fight for the title also.”

As at the end of the Michael Schumacher era in Formula One, beating an all-time great carries a special kudos and Evans has no sense of relief at Ogier’s departure.

“If you want to be world champion then you have to beat the best… he has been the benchmark and in a way it would be sweet to have won it if he was still here and we were able to beat him. I would rather win one with him here than without him.”

In the manufacturers’ championship, Toyota lead Hyundai by 47 points. -Reuters 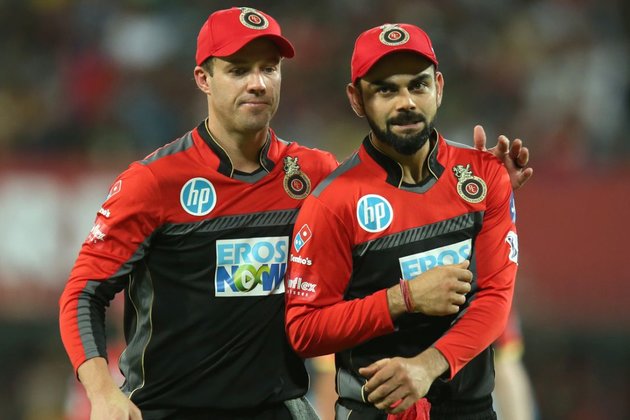