The National Anti-Doping Committee, in cooperation with the Olympic Committee and the Athletes Committee, will organize next Saturday at the Olympic Center in Sana’a a workshop to promote anti-doping principles and promote the principles of playing fair in sport.

Fifty national team players and their coaches in boxing, table, women’s sports, archery, weightlifting, tennis, bowling, fencing, athletics, equestrian and kickboxing will participate in the two-day workshop. A similar workshop will be held next month for players and coaches. The national teams in the rest of the games.

The session, which is held under the slogan “Think and Embody the Values ​​of Sport,” greets the Secretary-General of the National Committee, Aziz Khaled Al-Maqtari, Issa Al-Kamim, Intisar Al-Maghales and Ahmed Salam. and measures to combat it, in addition to additional courses on electronic doping and the rights and responsibilities of athletes.

Secretary-General of the Doping Committee Aziz Al-Maqtari stressed the importance of holding the workshop for national team players, as it will build a common understanding among all athletes of an approach based on anti-doping, and introduce players to the new “very important” amendments to the anti-doping list, new methods for blood testing and what the passport is Biology and its importance to the athlete.

He revealed that the Doping Committee will, within its activity plan for the current year, hold similar workshops and courses in a number of governorates to educate its players and coaches about the dangers of doping and ways to enhance it, and to familiarize athletes with it with the updated list of banned substances for athletes for the next year, as our country has become among the targeted countries for examinations directly from the beginning of the new year. .

It is noteworthy that the National Anti-Doping Committee is an independent local national committee responsible for coordinating, managing and implementing the process of anti-doping in the field of sports in all its forms. It was established in 2000. 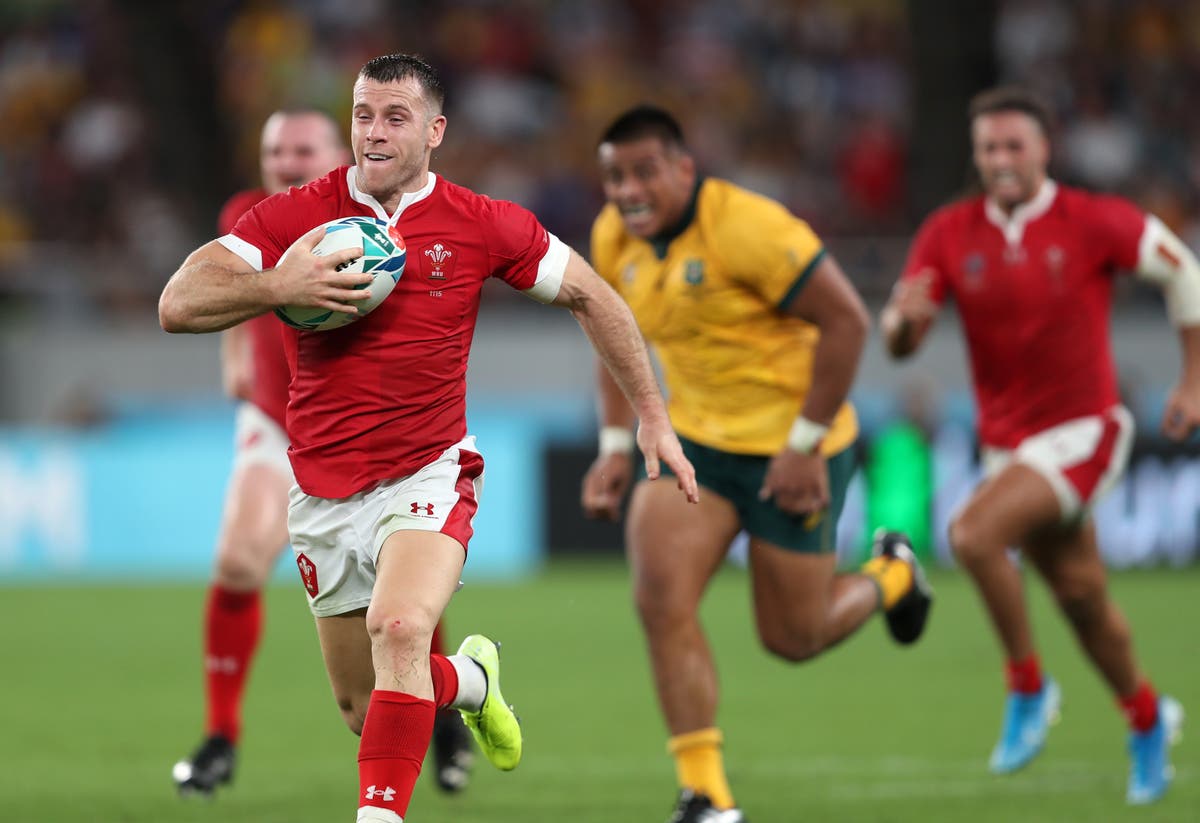