The Spanish club Barcelona aims to sign Karim Ademi, 19, the jewel of the Austrian club Red Bull Salzburg, during the upcoming winter transfer market, and Barcelona plans to present an offer to Salzburg worth 40 million euros, next week, and a 5-year contract for the player. They have already made an offer for the German international worth 35 million.

Who is Karim Adeyemi?

Adeymi was born in Munich to a Nigerian father, a former football player, and a Romanian mother. He started playing for youth teams at Fürstenried, on the outskirts of Munich, where he grew up, before being spotted by the Bavarian giants’ scouts for Bayern Munich, where he joined the club’s academy hoping to follow in the footsteps of his idol Arjen Robben. .

Chelsea refused and moved to Austria

The young player left Bayern Munich after two years. He joined another local club, Aachen, on the outskirts of Munich, where he excelled in the domestic league in the amateur sections, and began to arouse the interest of the major clubs again, including Chelsea.

When he was 16, Chelsea and Red Bull Salzburg knocked on his door. “The most important thing for my father was that I joined a team that had a specific plan for my future, and that was certainly the case in Salzburg,” says Karim Adeyemi.

Adeyemi signed for Salzburg, which is located less than two hours from Adeyemi’s hometown in Munich, for about 3 million euros. After a short period, Adeyemi made his first-team debut against Eintracht Frankfurt in the European League and his age is only 17 years. He can play as an outright striker or winger, 25 goals and 17 assists, in 72 games he has played with the team in all competitions so far, and this season he has 15 goals and two assists, in 22 games he played in all competitions. Ademi is the latest talent that Salzburg offers to European football The club known for being a springboard for young attacking talent is now likely to be the Munich-born winger next on the list that includes Borussia Dortmund’s Erling Haaland and Liverpool’s Sadio Mane.

After winning the European Under-21 Championship with Germany, and winning the “Fritz Walter” gold medal as the best German talent, Adeyemi also made his debut with the German first team on September 5, 2021, and scored in his first match against Armenia in the European qualifiers for the 2022 World Cup. Two matches also against Romania and Macedonia, and he assisted a goal. 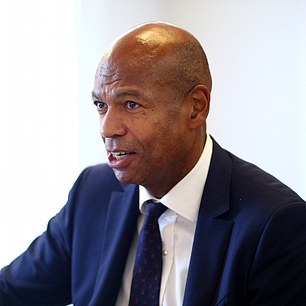 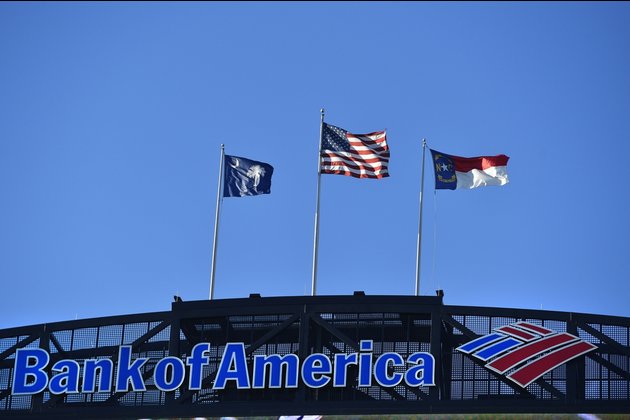