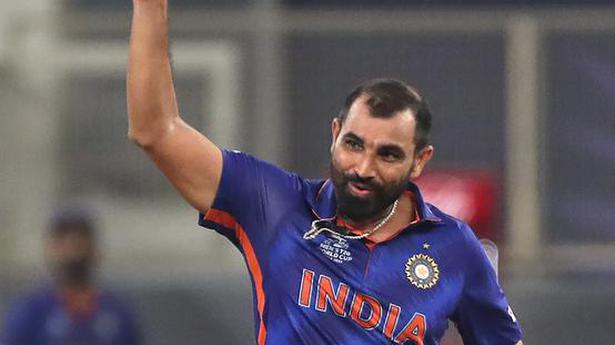 The recent ICC Men’s Twenty20 World Cup in the United Arab Emirates once again showed us the glorious uncertainties of cricket. The sport’s twists were evident when title-favourite India got knocked out. Immediately, the knives were sharpened on social media. Worse had happened earlier following India’s loss to Pakistan. Some fans who had celebrated Pakistan’s triumph were arrested and despicable remarks were made about Indian speedster Mohammed Shami’s Muslim identity, which raised the question: can patriotism be conflated with the Indian men’s cricket team? Isn’t sport a medium that cuts across boundaries? In a conversation moderated by KC Vijaya Kumar, WV Raman and R. Kaushik these discuss questions. Edited excerpts:

During the ICC T20 World Cup, reactions on social media were extreme, especially after India’s loss to Pakistan. Some fans were arrested for celebrating Pakistan’s win. Do Partition history and geopolitics complicate sporting encounters with Pakistan?

W.V. Raman: This has been going on for years. Even when I was playing, this kind of animosity was built up mostly by the media. That trend continues. Over a period of time, India has always got the better of Pakistan, especially in the World Cup. But there have been fantastic matches between both the nations. There’s also camaraderie between the players of both countries and that continues — the cricketers from this generation are good friends. Also, if you see photographs, the players may seem calm, but a lot of other things you get to hear from the media. This kind of hypo has been sustained over decades. But it’s also up to the public to realise where to draw the line and deal with this as a sporting event rather than mix it up with other things.

R. Kaushik: WV pretty much hit the nail on the head. The important thing that he spoke about is the camaraderie between players. Yes, we have seen tensions between players sometimes on the field. You can think of Aamer Sohail and Venkatesh Prasad or Javed Miandad and Kiran More. Those are things that happen on the field but they don’t spill beyond the field of play. Unfortunately, now, things are magnified because of social media platforms on which people have this great sense of entitlement. You are emboldened by the anonymity that being an [unknown] armchair keyboard warrior gives you and that just escalates the situation.

When it comes to fandom, it seems fine to follow Vivian Richards, Roger Federer, Lionel Messi, Usain Bolt or maybe Manchester United. It cuts across national identities. But why is it that when it comes to Indo-Pak sport, it is treated as war minus the shooting?

W.V. Raman: That is the way it is. It’s in fact sold that way. There was a charity game in 1986 or 1987. A lot of hype was created around an exhibition game primarily played to raise funds for an NGO and it was touted as a clash between India and Pakistan. The rivalry between Sunil Gavaskar and Imran Khan, Abdul Qadir and Dilip Vengsarkar, or Kapil Dev and Zaheer Abbas was given hype. It has always been a convention when India plays Pakistan — a lot of other elements are brought into play. I don’t know what the objectives are. Yes, spicing the game up is fine, creating that hype is fine. But it is also the responsibility of the media to stop short of making it something more than a sport.

R. Kaushik: The players sometimes tell you that it’s just another game but that’s for public consumption. In private, many guys say, ‘you have to beat them’. Nobody knows why it is like that. It’s not like there’s a great history of bad blood between the players like how it is between the two countries. It is not there between the people of the two nations. We have all gone to Pakistan and we know how much respect and love they gave us. The important point is what WV said about the media. You have the host broadcaster of a major competition like the World Cup talking about mauka, mauka and those sorts of ads, which are derogatory to people from both sides, but mainly having the fans of the Pakistani team because of the history between the two nations when it comes to World Cups. Basically, this is a contest that doesn’t need any spicing up, right? It’s a beautifully pre-hyped product and all we need to do is approach the product with the responsibility that it deserves.

There were exceptions in the past, like when the Chennai crowd gave a standing ovation to Pakistan during the 1999 Test. Do you think that kind of fandom is possible?

W.V. Raman: We saw what a sporting crowd is all about in Chennai in 1999. I also had a first-hand experience of how the common man sees these matches in Pakistan when I had gone there because the cab driver was telling me that he was looking forward to seeing India and Pakistan play cricket. He was also certain that India had a far superior team and would win the series. But he said he also loves the masala, which meant that people on both sides of the border like the spice, the banter and the emotional highs and lows. But they also know that it’s all about enjoying that particular contest. I think the onus is on some sections of the media to be very judicious and not get carried away because the media can influence the mood of the public.

R. Kaushik: Chennai ’99 will be a bit of an aberration in today’s world. Now, the mindset of the average Indian fan has changed. I don’t think they come to enjoy cricket, they come to watch their team win, which is a sad reflection of the times we live in where you need instant gratification. So, if you have a great contest between bat and ball, I don’t think people appreciate it as much as they would a home victory. The crowds are partisan. You expect more support for the home side, but you also expect them to support the sport. As a fan, if you are interested in the result, you are not interested in the sport. That we want only success is a sign of where we stand as a society.

How do you look at what happened to Shami? WV, you coached Bengal when Shami was emerging through the ranks.

W.V. Raman: I had immediately put out a tweet saying that I have seen him and that he gives his all for any team that he represents. During his Ranji Trophy debut, he had dengue but that was detected after the game. But during the game, he bowled his heart out, even though he was running a temperature of 102. That’s the kind of attitude that Shami has. What happened after the Pakistan game was unfortunate. It’s so easy for people to type things. At the same time, it was heartening to see a lot of people support Shami. That settled a lot of matters and people who are mischievous on social media understood that beyond a certain level this won’t be tolerated.

R. Kaushik: Virat Kohli spoke about the whole issue and he spoke beautifully. He had some really strong, harsh and correct words to say. I love the fact that he called the people who are doing all these things ‘spineless’. It’s amazing how only when India loses a match to Pakistan that the religious identity of the person in question comes into play. Nobody said Shami was a Muslim when he got nine wickets on debut against the West Indies and won the Test for India in 2013. Shami is one among the 11 who played and lost to Pakistan. Criticise someone on the basis of their performance but to use religious or caste identity to cast aspersions is really sick.

The Indian diaspora, be it in England or Australia, support the Indian team even if they are citizens of those countries. How do you look at this complexity?

W.V. Raman: Fans of Indian cricket, wherever they are, want India to win but it is impossible in sport to come on top of the opponent every time. Fans should show their disappointment in a less subdued manner. Even coaches or players don’t talk about the game immediately after it gets over. Because you may say things that you may not want to say.

R. Kaushik: We have people everywhere and the Indian team is the most loved team wherever it goes. You go to Adelaide and there is overwhelming support, you go to Durban and it’s almost like a home game, you go to Port of Spain in Trinidad and it’s like you are playing in India. When you have thousands of people supporting you when you go abroad, why can’t two to three here support some other team when they play against India? But you suddenly feel that is a blow to our patriotism, which is not on.

Is it possible to be patriotic and be accepted for supporting other teams in these times?

W.V. Raman: It is definitely possible as long as you know how to compartmentalise different spheres. When you watch sport, you say yes, I am going to watch good cricket or a good game of tennis or a good round of golf. If you stick to that, then you will have a good time and you will come back. Sport, whether you’re a spectator or player or athlete, is all about the hope of doing better because everyone goes through ups and downs. These days, we see a lot of unwanted incidents happening in the wake of a sporting event. That is why administrators across the world put up notices, be it against racism or other issues. It’s come to that stage, which means that the public is failing to use its powers of discretion in expressing its disappointment and in the way it says things about athletes who it goes to see.

R. Kaushik: We support one team more than the other or one player more than the other. We want those people to win because we sort of vicariously live through them. But if you are a lover of sport, you will be able to strike the balance between disappointment at your hero losing and the delight at seeing a fantastic contest. I have my favorites. I am a big (Rafael) Nadal fan and I want him to win but would I abuse him if he loses? I wouldn’t. Would I abuse Federer if he beats Nadal? I wouldn’t. We must be thankful that we have so many fabulous performances across so many different disciplines. If you cannot appreciate sport for these geniuses, then I don’t think we can call ourselves sports lovers.

R. Kaushik is a veteran sports writer, having reported more than 100 Tests and multiple World Cups. He also co-authored VVS Laxman’s biography, 281 and beyond; WV Raman is a former Indian cricketer and acclaimed coach, who recently coached the Indian women’s team. He is also the author of The Winning Sixer 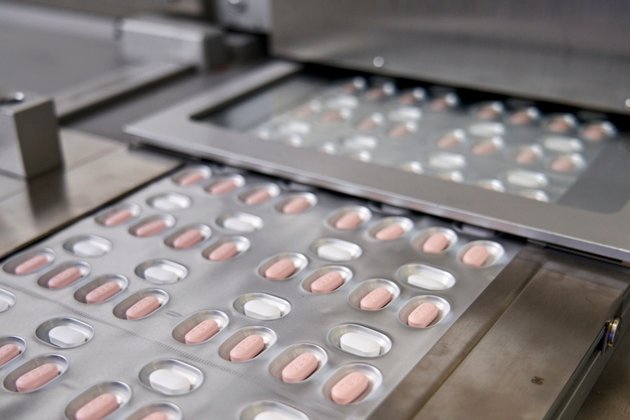