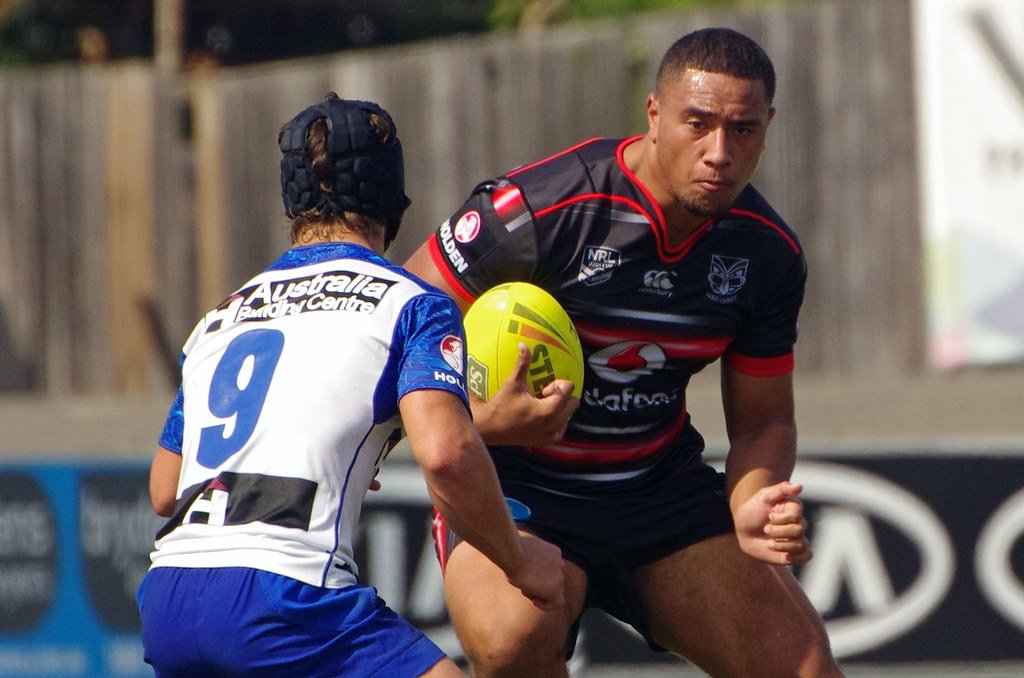 Super League clubs have offered Ofahiki Ogden a route out of Australia after the forward had his drug possession charges thrown out.

Ogden was brought before court on a charge for possessing a prohibited drug, with the forward being stopped on the morning of the NRL Grand Final (October 3) by police where he was found to have two satchels of white powder on his person.

The 25-year-old, who has made 45 appearances for the Bulldogs since debuting back in 2018, pleaded guilty to the possession of cocaine but he has no conviction to answer to after he was discharged into the care of a responsible person.

Ogden, however, hopes that an NRL club will take a chance on him, rather than having to move to Super League.

“This is not how I want to be judged,” Ogden told the Daily Telegraph. “Whatever club gives me an opportunity, I will take it with both hands.

The former Canterbury forward has rejected a number of Super League sides’ advances in order to remain Down Under.

“I’ve been training and keeping my mind busy,” Ogden said.

“I am trying not to think about it too much. The work I’m putting in will pay off when a contract does come.

“I’ve been up at 5am and training six days a week with (renowned trainer) Justin Lang. I’ve had to keep my mind away from all the stuff that’s happened. 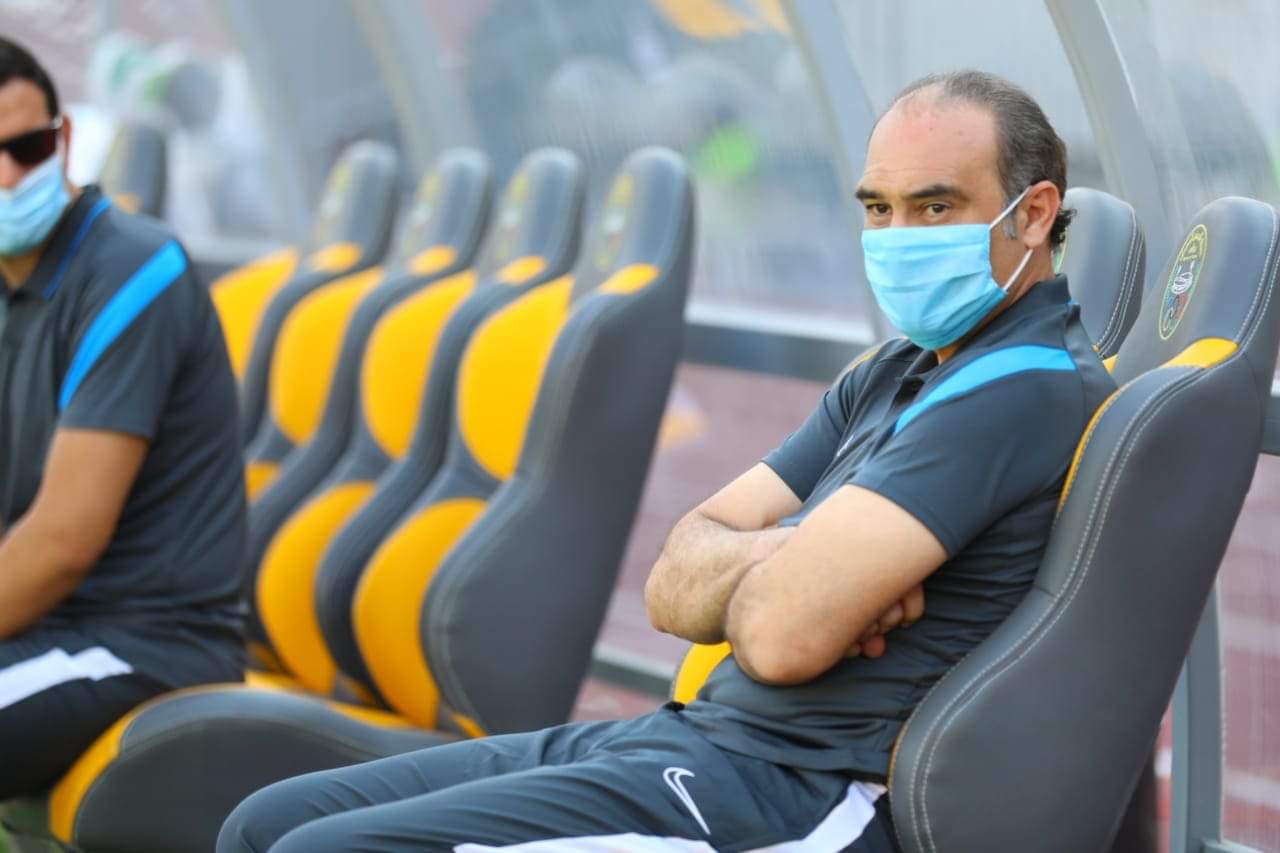