MADRID, Nov. 18 (Xinhua) — Xavi Hernandez’s debut as FC Barcelona coach in its city derby at home to Espanyol is without doubt the focal point in the 14th round of matches as LaLiga returns to action after the international break, but there are other key games to be played this weekend.

Xavi was appointed almost a fortnight ago, but has had little time to work with his full squad due to the international commitments of key players, however, in the time he has had available, it seems the 41-year-old has laid down some ground rules regarding off-field commitments.

He has promised a high-pressing, aggressive football and Saturday’s derby is the first chance fans have to see what the club has been doing on the training ground and whether he makes any changes to the side’s used by Ronald Koeman and Sergi Barjuan.

Ansu Fati, Sergino Dest and Martin Brathwaite are sidelined along with the impressive Nico Gonzalez to limit Xavi’s options, while Pedri and Ousmane Dembele are major doubts for the game.

Espanyol crosses town after a solid start to the campaign and with Raul de Tomas their clear threat in attack after his seven league goals.

The weekend kicks off on Friday night as winless Levante entertains Athletic Club Bilbao, who will have Inigo Martinez and Unai Vencedor back after their surprise defeat to Cadiz before the break.

Celta and Villarreal kick off Saturday, with both sides aiming to build on positive results before the break, although injured Villarreal will be without winger Yeremy Pino for the trip north.

10 points from a possible 12 have lifted Alaves away from the bottom three, but Javier Calleja’s side has a difficult visit to third place Sevilla, who would temporarily go top of the table if they take all three points.

Atletico Madrid’s preparation for the weekend has been complicated by the late arrival of their south American internationals and that could influence Diego Simeone’s team selection for their game at home to Osasuna, who has only lost one game away from home this season.

Bottom of the table Getafe looks for their second win of the season when they face Cadiz on Sunday, before Real Madrid travels to Granada.

Gareth Bale has fallen victim to another muscle injury and is unavailable, while Fede Valverde and Rodrygo are doubtful as Real Madrid prepares to visit the south of Spain.

Carlo Ancelotti’s side has won but not convinced, in recent games and has looked suspect in defense, although Granada is in a delicate position just above the relegation zone after losing to Espanyol before the international break and a heavy defeat could cost Roberto Moreno his job as first team coach

Betis went into the break on the end of three successive defeats and will have central defender Guido Rodriguez suspended after his sending off in their 2-0 defeat to Sevilla, however, if they can keep Elche striker Lucas Boye quiet, they have a good chance of taking all three points from a side in the bottom three.

Sunday’s last game sees league leaders Real Sociedad at home to Valencia, with the team from San Sebastian hoping that striker and captain, Mikel Oyarzabal will be available after two months out with a hamstring injury.

The round of matches ends on Monday when Rayo Vallecano, who is without the injured Radamel Falcao, plays at home to Mallorca. 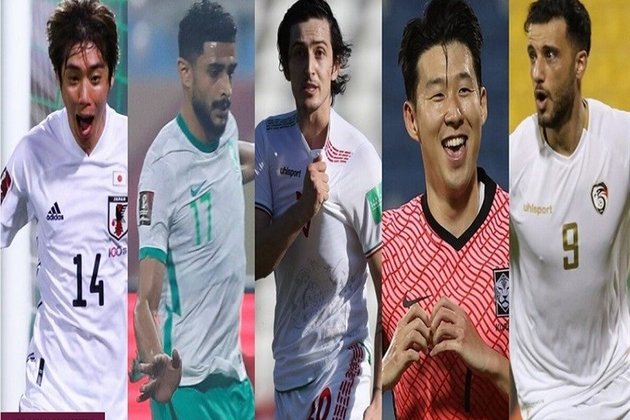