BEIJING, Nov. 18 (Xinhua) — The candid, constructive, substantive and productive meeting between Chinese President Xi Jinping and his US counterpart, Joe Biden, has once again charted course and injected impetus for the development of China-US ties.

During Tuesday’s meeting via video link, Xi compared China and the United States to two giant ships sailing in the ocean, and said that it is important for the two sides to keep a steady hand on the tiller, so that the two giant ships will break Waves and forge ahead together, without losing direction or speed, still less colliding with each other.

Since the establishment of diplomatic ties between China and the United States, overall relations between the two countries have seen steadfast development despite some ups and downs, and have become one of the world’s most important bilateral relationship.

Xi said on Tuesday that the most important event in international relations over the past 50 years was the reopening and development of China-US relations, which has benefited the two countries and the whole world.

A sound and stable China-US relationship is required for advancing the two countries’ respective development and for safeguarding a peaceful and stable international environment, including finding effective responses to global challenges such as pandemic climate change and the COVID-19.

That makes cooperation one and the only directions for the two ships sailing forward together. Besides, mutual benefit and win-win cooperation are the source of energy powering the development of China-US relations so that the two ships will not lose speed.

At present, the combined gross domestic product of China and the United States exceeds one third of the world’s total, and the two countries contribute more than 50 percent to the global economic growth. Their cooperation of mutual benefits provides both and the world economy with continuous growth and development opportunities.

The US side should fully grasp the fact that any attempt to politicize China-US economic and trade issues, abuse and overstretch the concept of national security to suppress Chinese businesses, will harm the well-being of the two countries and that of the world as a whole.

The two “giant ships” also need to avoid collision. Therefore, the two sides need to well manage their differences and sensitive issues to prevent bilateral ties from getting derailed or out of control. It is only natural for the two countries to have differences. The key is to manage them constructively so that they do not magnify or exacerbate.

Washington should have been clearly aware that respect for each other’s core interests is the political foundation for the development of China-US relations.

To be more specific, issues concerning Taiwan, Hong Kong, Tibet, Xinjiang and the territorial sea bear on China’s sovereignty and territorial integrity as well as its core interests and concerns. On these major issues, there is no room for compromise and China allows no interference from external forces.

Reducing misunderstanding and miscalculation is also imperative to prevent the two “giant ships” from crashing into each other.

During their meeting, Xi explained to Biden China’s development path and strategic intentions, and elaborated on Beijing’s position on democracy, world order, China-US trade ties, energy security and climate change, among others. He told the US president that the Chinese people have always loved and valued peace; that opening-up is a fundamental state policy and a hallmark of China; and that drawing ideological lines or dividing the world into different camps or rival groups will only make the world suffer.

At present, China-US relations are at a historical juncture. The meeting of the two presidents is conducive to enhance understanding of each other’s intentions and can improve the world’s positive expectations for China-US relations.

Looking into the future, the United States should shoulder its historic responsibilities as a major country in the world, meet China halfway, take concrete actions to carry forward the spirit of the meeting between the two heads of state and steer China-US relations back to the right track of sound and steady development, for the benefit of the two peoples and the rest of the world.

After all, the world is big enough for the two countries to develop individually and collectively. 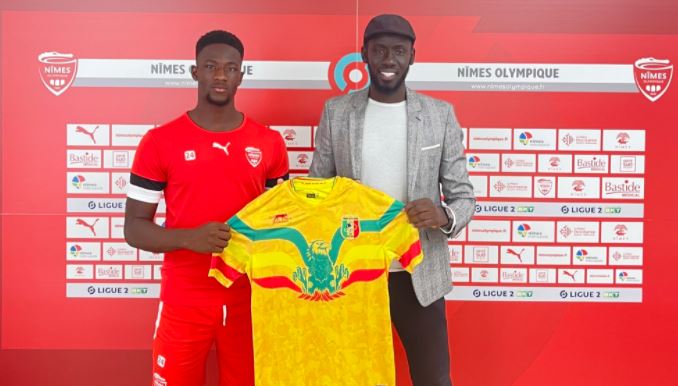