The Fahman Abyan team was crowned with the shield of the General League Championship for the First Division Clubs
Once in its history, by defeating Wahda Sanaa with kicks in the final match
Penalty 4-2 after being tied in the normal time of the match that brought them together
Wednesday, at Seiyun Olympic Stadium
In the midst of large crowds, led by the Assistant Undersecretary for Hadramout Governorate Affairs
Valley and Desert Directorates, Professor Abdul Hadi Al-Tamimi and Undersecretary of the Ministry of Interior
The Deputy Governor of Abyan Abdulaziz Al-Hamza and the Director General of the Mudiyah Amin Directorate
Abdullah and a number of directors of the offices of the Ministry of Youth and Sports and the Director-General of the Ministry’s office
Youth and Sports in the Valley and the Desert, Riyadh Al-Jahuri, the leaders of the Football Association branch in the valley, and sports and football figures from the governorates of Abyan and Hadramout.

The coaches of the two teams prepared for the final of the tournament, each in their own way according to
And their statements before the match that were published, the first half of the match was open
In the midfield of the two teams with reservation and determination near the defensive area, was
Al-Wahda team has the most to reach the goal of the Fahman team, and its attackers will be Bashir
Abdel-Waseh and his top scorer, Mohamed Hashem, have achieved opportunities, but lack of focus and payment
The exposed guard of Faman Abdullah Al Shaibani managed to save his goal several times.
While the Fahmane team relied on counter-attacks through the movements of Omar Al-Masbahi
From the left side and Arif Shukri from the depth, but in vain to end the first half
Negatively without goals.

In the second half of the match, Al-Wahda team was more offensive, playful and controlling in
Fahman Stadium, whose players retreated to the midfield and defense despite the intensity
The number of players of Fahmane indicated that several opportunities were provided to the players and attackers of Al-Wahda
In front of the goal and facing the guards of Fahman that he was on the lookout for them in the response
For shots, including outside or next to the post, Fahmane Faris coach was able
The championship, Captain Mohamed Al-Baadani, drew his plan to pull the unit to a draw
And his players were able to implement it by dispersing the balls first and clearing the danger zone
While the coach of the unit was Captain Adel Al-Tam, and the players of the unit did not find solutions
In front of them and made several changes, but did not come all of them and in the third minute
From the wasted time calculated by the referee of the match with five measures of Fahmane coach
His historic change by removing the main goalkeeper of the Al-Shaibani team and entering a guard
The reserve is the star of the tournament that he used in the Al-Ahly Sanaa match, Waheed Ahmed
Abdullah, then the referee ends the match with a tie between the two teams without goals, to judge
For the penalty kicks that started the first kick for the Sanaa unit, to be paid by goalkeeper Saud
Al-Sawadi is on the left side of the goal, so that a Fahman guard flies to her and repels her and continues
The goalkeeper’s three saves, while Fahman players missed one kick
Out of the goal, the match ended with a 4-2 victory for Fahmane, who was crowned with the championship shield
Solve the unit team and runners-up.

At the end of the match, the Football Association honored the tournament prizes as follows: The Ideal Team Award Cup, Shaab Hadramout
,
The award for the best goalkeeper in the tournament, the guard of the people of Hadhramaut (Mohamed Aman) Cup + 500
thousand Yemeni riyals
,
Falcon Player (Hussein Ghazi) Ideal Player Award Cup + 300 thousand riyals
,
The award for the strongest attack of the Fahmane Club team, certificate
The tournament’s top scorer award, Muhammad Hashem (Sana’a Unit) with 7 goals and Muhammad
Al-Socotri (Fahmane Abyan) with 6 goals, cup + 300,000 riyals
The third place winner, Al-Ahly Sanaa team, was also honored with bronze medals
And the amount of $ 8,000, and the third place shield, while the runner-up team was honored
The unit in Sana’a was awarded with silver medals and a shield for second place and the amount of 12 thousand dollars, while the hero Khanfar team was honored with gold medals and 15 thousand dollars
Championship Shield. 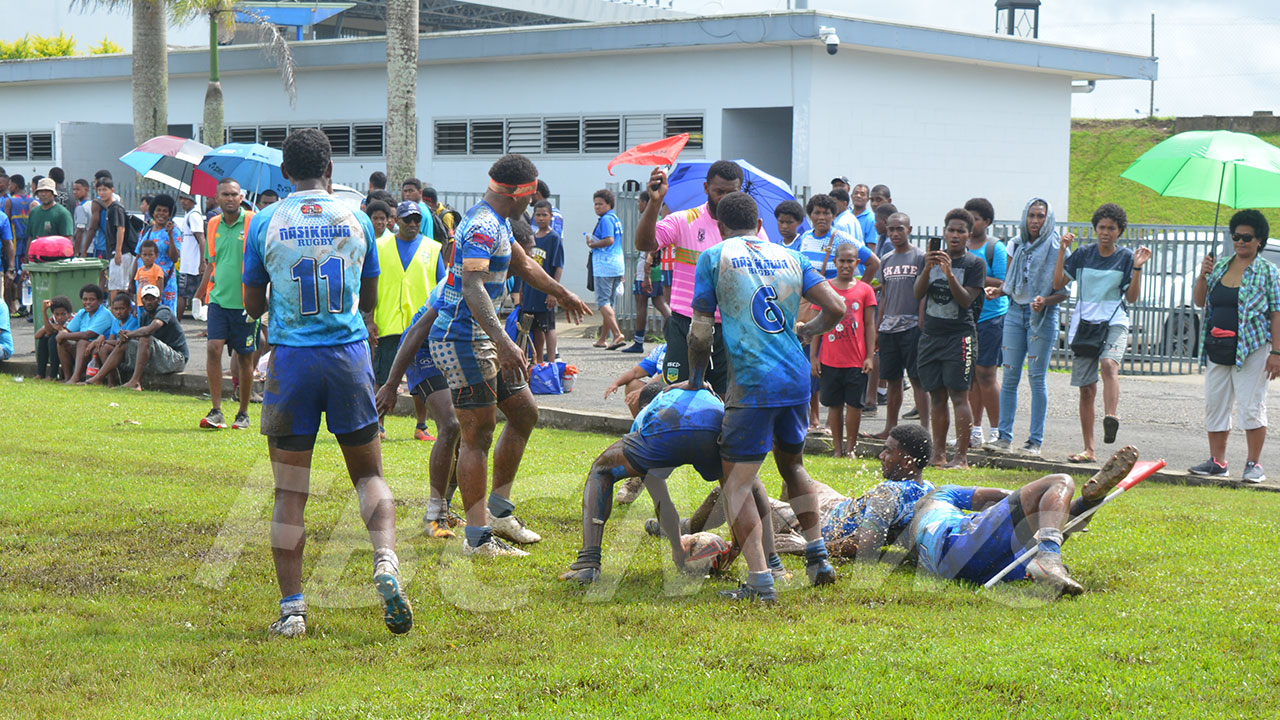