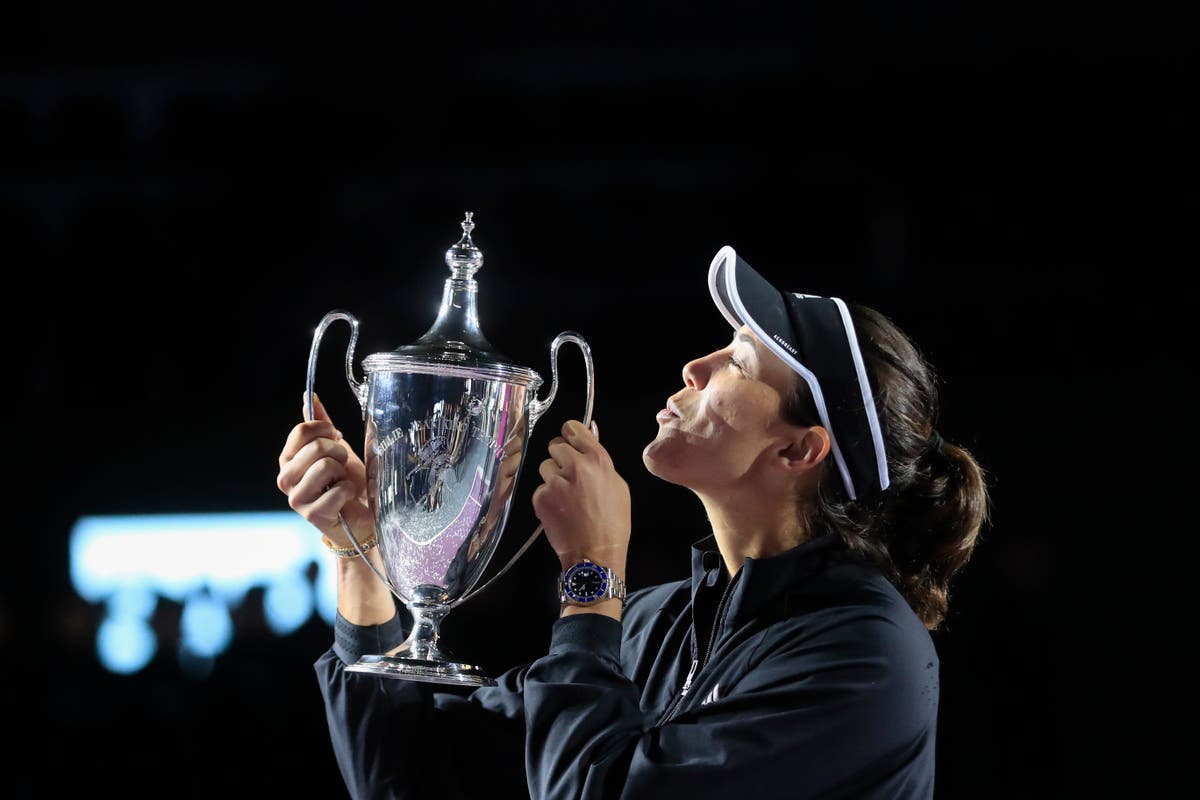 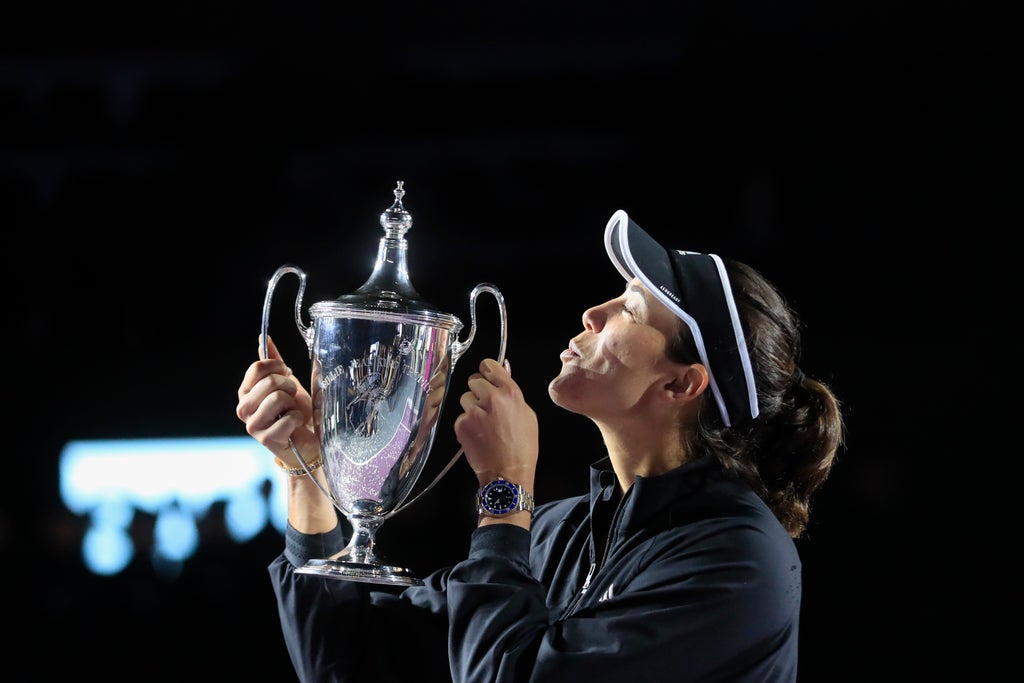 Former world number one Garbine Muguruza added a WTA Finals title to her Wimbledon and French Opens after seeing off Anet triumpht Kontaveit in Mexico 6-3 7-5.

Muguruza had already beaten Kontaveit in the group stages at Guadalajara and it was the Spaniard who prevailed again for her 10th career WTA singles title.

The Estonian went behind in the third game, with Muguruza converting a third break point, but broke back immediately to level the set at 2-2.

The number six seed then won the last four games of the set to take it out in 43 minutes.

Kontaveit looked to stage the beginnings of a comeback when she broke for a 4-3 lead in the second set and won on her serve for a 5-3 lead.

But that was as close as it got, as Muguruza stepped on the gas winning four straight games to take the championship.

Speaking after the win, Muguruza said the “big trophies” was her motivation.

She added: “I think it’s a very good season overall. Won three titles. I think it’s the year that I’ve won the most titles and made finals also. I felt like a very stable year with myself also.

“Of course, there is a little ups and downs, injuries and stuff. Overall I think it’s the best year for me.

“I might not have won a Grand Slam, but I deeply feel like I’ve been happier and more stable, less dramatic, and in general very happy about it.” 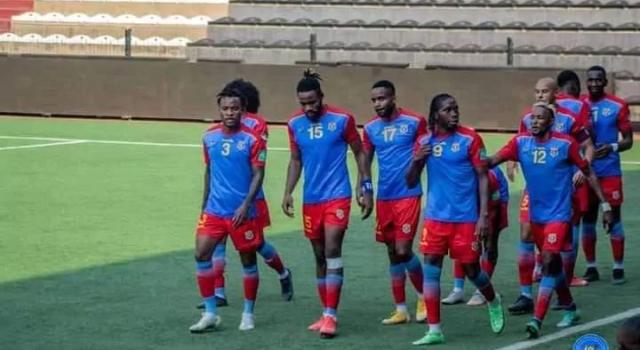 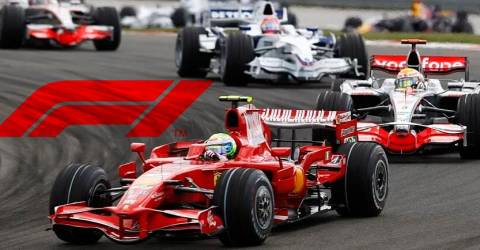