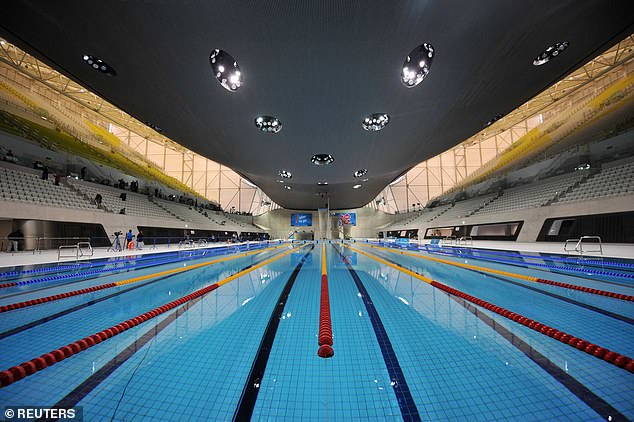 By David Coverdale For Mailonline

A damning new report in the wake of Team GB’s swimming success at Tokyo 2020 shows that almost half of England’s pools are at risk of being shut down by the end of the decade.

Of the country’s current 4,336 facilities, it is predicted that only 2,468 will remain by 2030 if the trend of closures continues and no new swimming spaces replace them.

National governing body Swim England, whose ‘A Decade of Decline’ report is published on Wednesday, are now calling on the Government to invest £1billion into public leisure facilities to help refurbish existing pools and build new ones.

Nearly half of Britain’s swimming pools could be shut down by 2030, a report has found 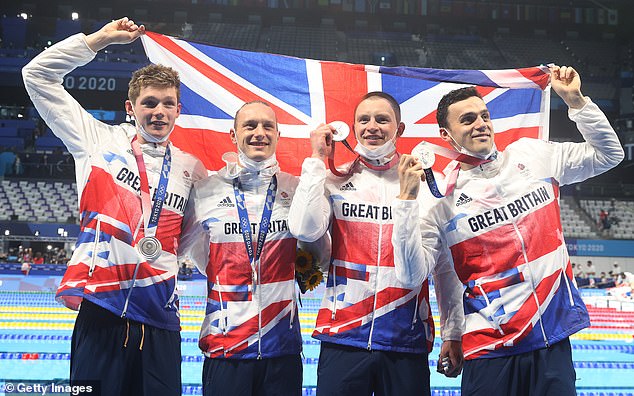 ‘This is a very worrying report which could impact on millions of people across the country,’ said Jane Nickerson, chief executive of Swim England.

‘Swimming pools are essential to the future of all our aquatic sports if we are to nurture the next Adam Peaty, Tom Daley, Anna Hopkin or Maisie Summers-Newton.

‘Without adequate investment into the new pools this country needs, we are forecasting a huge decline in the available water space by the end of the decade, threatening the future of our sports, leaving millions shut out of the activities they love and widening health inequities .

‘We hope the Government and local authorities will take note and work with us to prevent these concerning predictions from becoming a reality. The time to act is now.’

The looming shortage is based on pools constructed in the 1960s and 1970s and coming to the end of their lifespan, with not enough new facilities being built to replace them. The coronavirus pandemic has only exacerbated the problem. 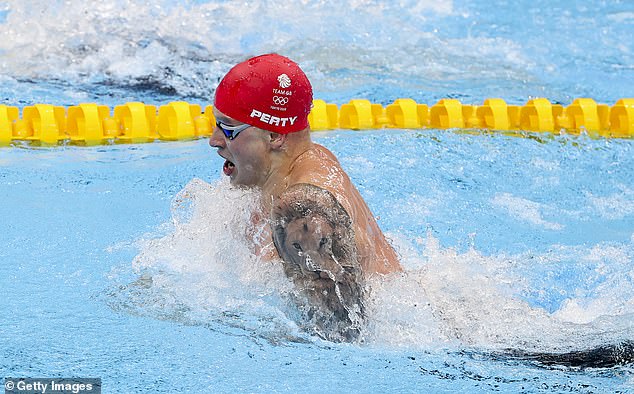 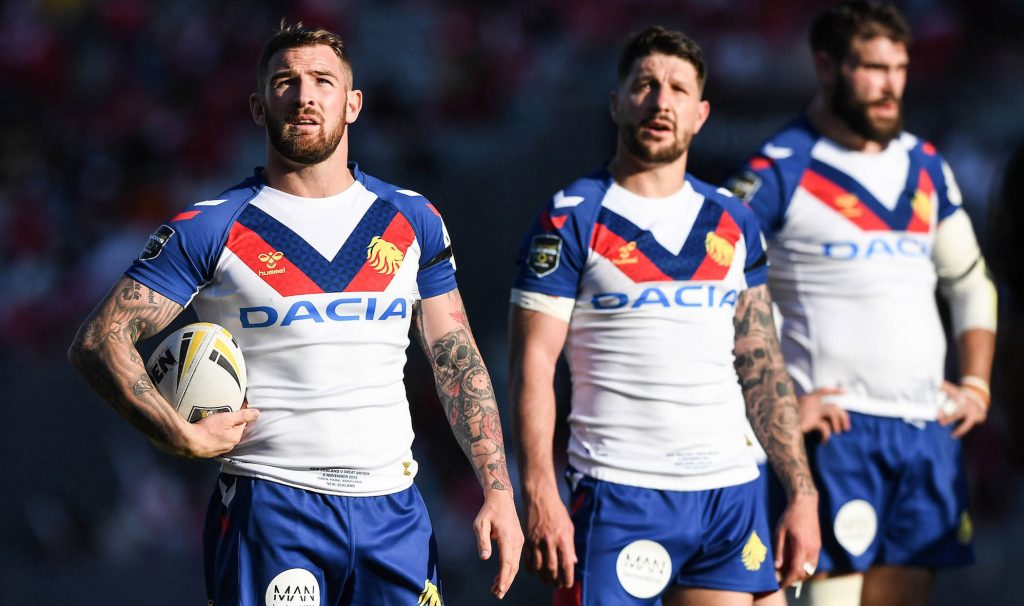 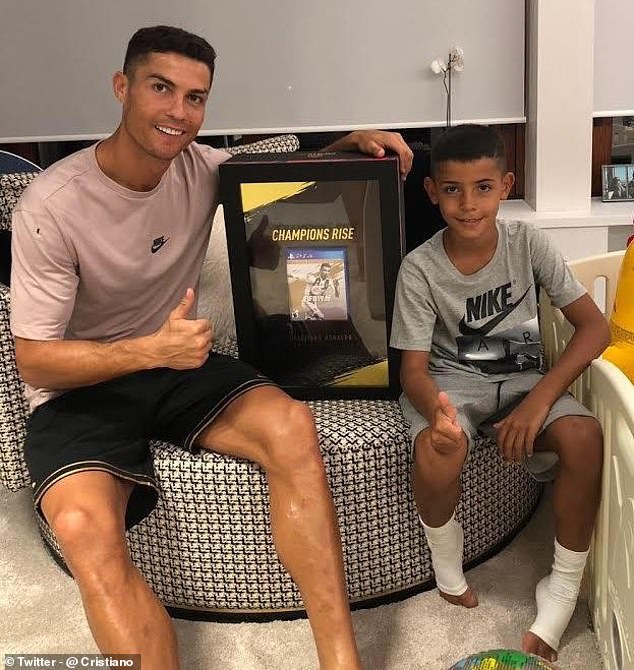