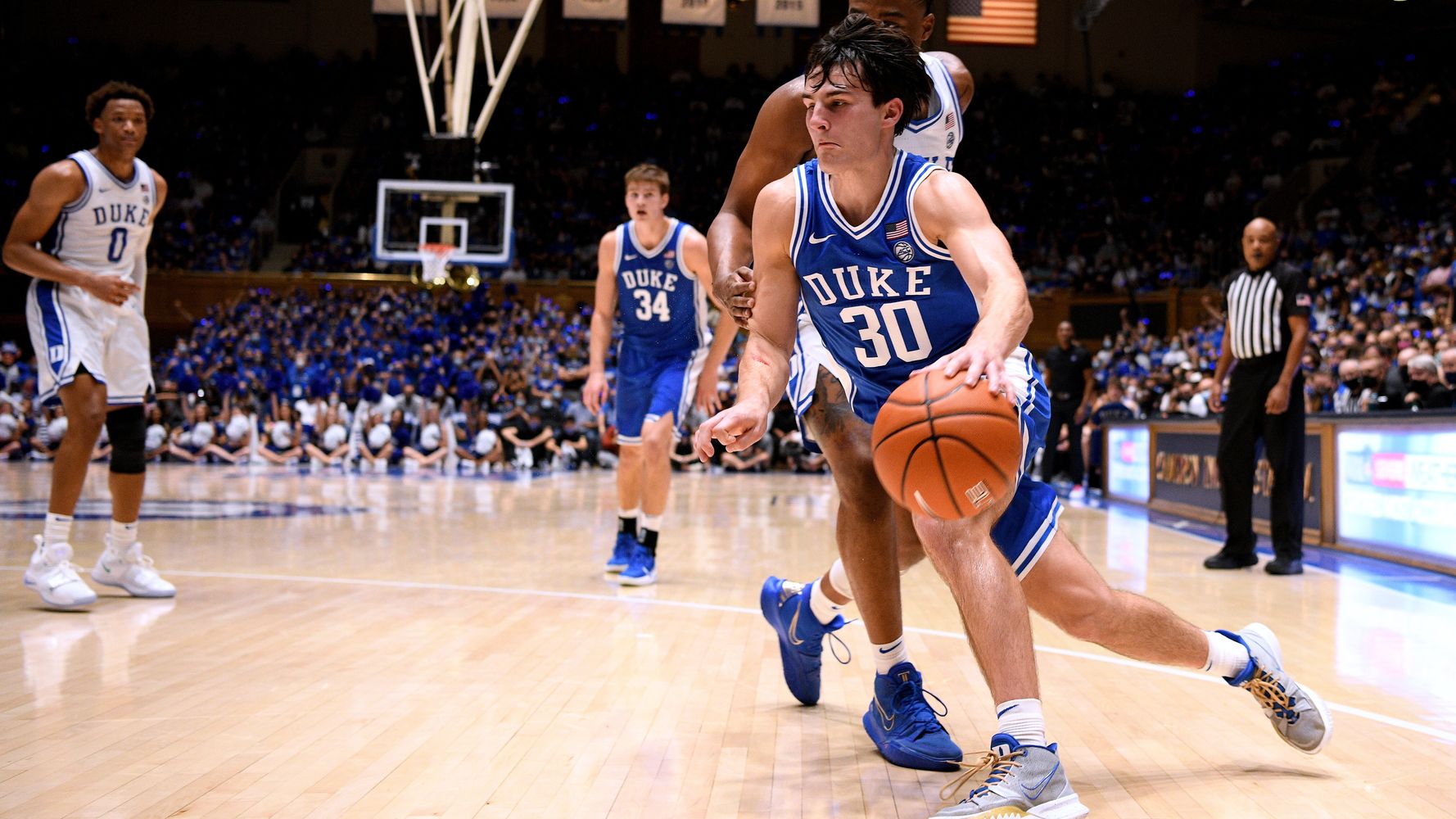 “We had a violation of our standards and we’ll handle that internally. We’re already handling it,” Krzyzewski said Tuesday night.

A test showed Savarino had a blood-alcohol content of 0.08%, the level at which a driver is considered impaired, and he was arrested for driving while impaired and driving after consuming under the age of 21, records show. He was released under a written promise to appear in court on Dec. 9, and his license was temporarily revoked.

Banchero, who was riding in the back seat, was cited for aiding and abetting impaired driving and was released at the scene, Knox said. He has a Dec. 8 court date.

Charges of aiding and abetting a DWI can be brought when a person knowingly turns over a vehicle to someone who is impaired or fails to prevent an impaired person from getting behind the wheel.

Banchero started and played 26 minutes in No. 7 Duke’s 92-52 win over Gardner-Webb on Tuesday night. Savarino did not play.

“Two entirely different situations,” Krzyzewski said of his decision to start Banchero. “Headlines might make it look like it’s the same, but it’s not. The decisions we made are in conjunction with my superiors, and we’re taking action.”

Banchero, a 19-year-old freshman, was one of last year’s most coveted recruits and is expected to be picked early in next spring’s NBA draft. 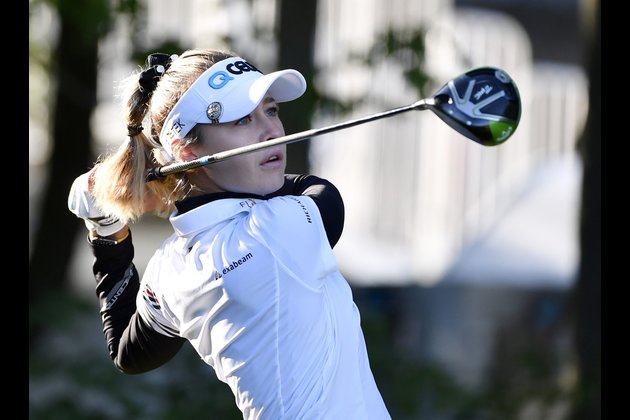