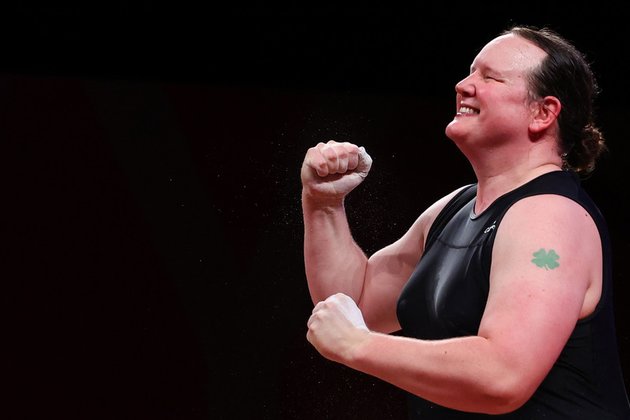 The International Olympic Committee (IOC) has been labeled ?cowardly? after new guidelines suggested transgender women should no longer need to reduce their levels of testosterone to compete in female categories.

As part of new frameworks which will replace the existing guidelines from 2015, the IOC said there should be no presumption that trans women have advantages over female rivals.

This reverses the previous stance, although the IOC stressed that the burden is on governing bodies across individual sports to determine their rules – leading some to call the guidelines a “fudge” and accusing the organization of passing the buck.

The IOC says decisions on such matters must be made with a nod to “robust and peer-reviewed science … which demonstrates a consistent, unfair and disproportionate competitive advantage and/or an unpreventable risk to the safety of the athletes.”

The new document boasts 10 points and was prepared after consulting over 250 athletes and stakeholders. It is set to be rolled out following the Winter Games in Beijing early next year.

The new frameworks also apply to athletes who have differences of sexual development (DSD), such as South African 800m runner Caster Semenya.

However, organizations such as World Athletics have already said they have no plans to change their rules, which require any athlete with a DSD to reduce their testosterone to under five n/mol to compete in races with a distance between 400m and one mile.

Previously, the IOC had recommended that trans women should suppress testosterone levels to below 10 n/mol per liter at least 12 months before competing.

Earlier this year though, medical director Richard Budgett claimed that the policy had become outdated.

“What we’re saying now is you don’t need to use testosterone at all,” Budgett said of the new guidelines.

“But this guidance is not an absolute rule. So we can’t say that the framework in any particular sport, such as World Athletics is actually wrong.

“They need to make it right for their sport and this framework gives them a process by which they can do it, thinking about inclusion and then seeing what produces disproportionate advantage.”

“This new IOC framework is groundbreaking in the way that it reflects what we know to be true – that athletes like me and my peers participate in sports without any inherent advantage, and that our humanity deserves to be respected,” said the footballer.

“It is important that the IOC has come out in favor of inclusion of trans and intersex athletes, but I think sections five and six of the framework are problematic,” said Harper.

“Transgender women are on average, taller, bigger and stronger than cis women and these are advantages in many sports,” she continued.

“It is also unreasonable to ask the sports federations to have robust and peer reviewed research before placing restrictions on trans athletes in elite sport. Such research will take years if not decades.”

Some had hoped the IOC would follow the stance of the UK’s five sports councils, which in September said there was no magic solution for inclusion into female sport for trans women while guaranteeing fairness and safety for all.

To this end, sports across the country were told that the element they wish to prioritize is their choice.

Online, other criticisms saw the IOC guidelines dubbed a “word soup” and a “mess”.

“The only context in which this decision makes sense is if they’re going to scrap categories of sex,” read one response.

“It will create mountain of work to tell us what we already know on sex-based performance; full of political platitudes but little clear, helpful guidance based on facts and science; will diminish female sport,” wrote the runner.

“[The IOC] could have protected the female category unequivocally to encourage women and girls into sport with guarantee of fair and meaningful competition. They chose not to.”

“How can testosterone be on the drug ban list but not an issue if born male in female sport? Men get fair sport [but] women not,” wrote Davis. 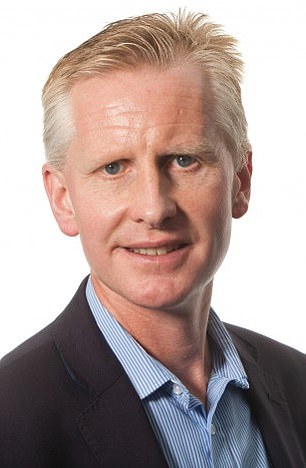