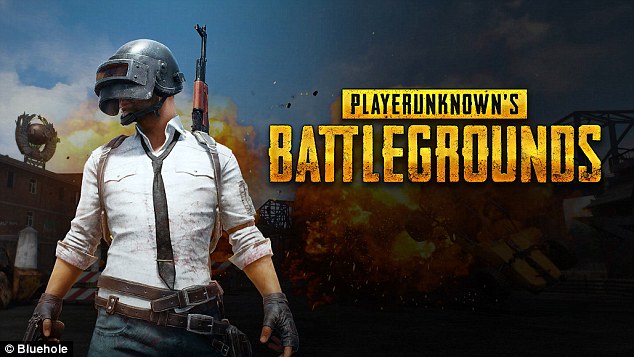 In December 2017, gamers on Xbox One finally got a taste of PlayerUnknown’s Battlegrounds on the Xbox Game Preview program.

Now, the game has officially been released on the Microsoft video game console, according to GameSpot.

To mark the official release of the game’s official 1.0 update, a bevy of new content has been introduced, including new weapons, vehicles, maps and more.

The official release of the video game on Xbox One will include new maps, weapons and more

The game will introduce several new weapons like the QBU and QBZ guns as well as the Rony, a pickup truck capable of holding four players.

Notably, the Rony will only be available to use on the video game’s new map, Sanhok. The tropical map was introduced in the game’s PC version earlier in 2018 and will be smaller than the other two maps in the game, Miramar and Erangel, making for more intense and faster-paced matches.

In addition, the game’s developers have introduced two new playlists called Mini Royale and Battle Royale. The Mini Royale playlist will drop gamers onto the new Sanhok map while the Battle Royale playlist will feature the Miramar and Erangel maps. Players will also have the option to select both playlists in order to randomly drop onto any of the three available maps.

The video game is currently available on Xbox One for $30 (£23.40). The new ‘Sanhok Edition’ of the game can also be purchased for $50 (£39.00) and includes the video game itself, the Sanhok Event Pass that features new missions and rewards, a 2,300 G-Coin and the Fire in the Hole skin set .

The full patch notes for PlayerUnknown’s Battlegrounds 1.0 can be found here.

What is PlayerUnknown’s Battlegrounds?

Similar to the hit video game Fortnite, the video game is a battle royale game that mixes action-shooter gameplay with survival elements. Gamers duke it out in 100-player matches, defeating enemy players and scavenging for weapons as the safe map areas steadily shrink in size, prompting them to fight each other with increasing frequency.

PlayerUnknown’s Battlegrounds was first introduced on Steam early access beta in March 2017 and for the Xbox Game Preview program and Microsoft Windows in December 2017 and later on iOS in March 2018. 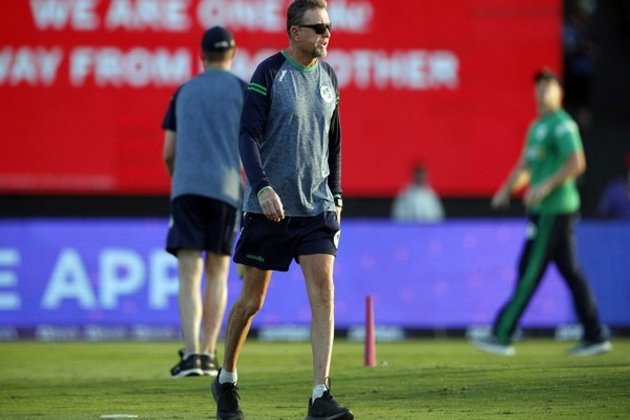 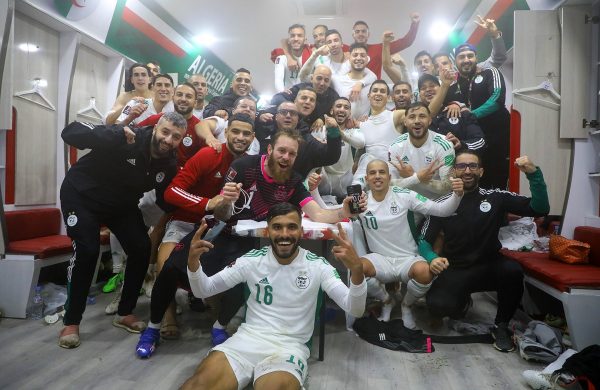