Algeria reached the decisive qualifying round for the World Cup, after drawing 2-2 against its guest Burkina Faso, today, Tuesday, at the end of the group stage of the continental qualifiers.

Algeria’s balance rose to 14 points at the top of Group A, compared to 12 points for Burkina Faso, the runner-up.

As for the goals of Burkina Faso, they were signed by Zakaria Sanogo and Issoufou Dayo from a penalty kick.

The first chance in the match was recorded at the 18th minute, through Islam Soleimani, who received a pass from Blaili, and fired a creeping ground shell that the goalkeeper turned into a corner kick.

The reaction of the guests was not late, and Yako led a quick counter-attack, before penetrating and passing to Ibrahima, who shot hard, but goalkeeper Mbolhi brilliantly blocked it.

The Algerian players sensed the danger, and launched a quick attack through Bennacer, where he quickly committed a violation to Blaili, who went off and sent a cross, which reached Mahrez, who shoved the ball into the net with a distinctive shot.

In the 32nd minute, Bin Nasser retrieved the ball in the middle of the field and passed it to Soleimani, who tried to penetrate the defense, before passing to Mahrez, who shot next to the post.

Tapsoba went quickly in the 37th minute, and provided a distinctive pass for Sanogo, who hit a powerful ball that deceived Mbolhi and settled into the net.

In the second half, the players of the Algerian national team tried to absorb the pressure of the opponent and maintain the result, which led to a decrease in the pace.

In the 68th minute, Ismail bin Nasser presented a distinctive ball to his colleague Blaili, who passed to Sofiane Feghouli, who deposited the ball into the net.

In the 82nd minute, Pandey launched a counterattack, before he was fouled inside the penalty area, and got a penalty kick, which was successfully executed by Issoufou Dayo, to end the match in a draw.

from his side
The Egyptian national football team defeated its Gabonese guest 2-1 on Tuesday in the last sixth round of Group F competitions in the African qualifiers for the 2022 World Cup in Qatar.

The match saw the expulsion of Denis Bouanga, the player of the Gabonese national team, in the 86th minute.

The Egyptian team raised its score to 14 points at the top of the standings, knowing that it had qualified for the final round of the qualifiers before this match. On the other hand, the Gabonese team’s balance stopped at 7 points in second place.

In the second match, the Libyan team drew 1-1 with its Angolan counterpart.

Sanad Al-Werfalli advanced to Libya in the 49th minute, and the Angolan team tied through Zinni in the 81st minute. 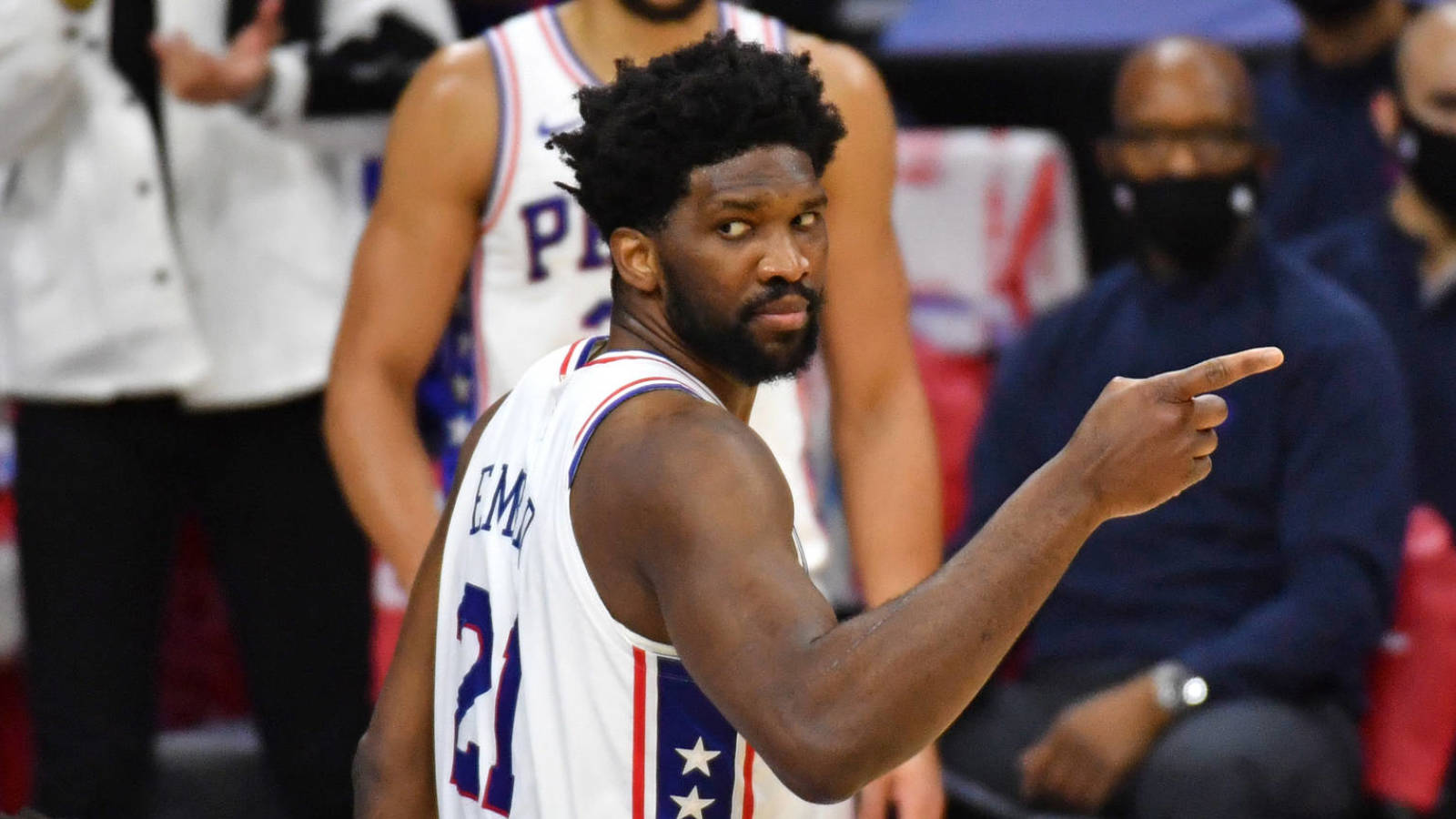