A sailboat captain in his early 70s caught smuggling $20 million worth of cocaine from the Caribbean to a Nova Scotia boatyard was just granted day parole.

“You told the board that you bought a small, modest sailboat, and had rebuilt and refitted it. This was to be your last trip to the Caribbean, as you had never fully explored it before,” said the decision granting Grenier six months of day parole.

“You met someone in the Caribbean who introduced you to some people, who asked you to bring drugs back to Canada. When the board pointed out the level of trust that would have been required to be given that amount of drugs, you described the Caribbean as being ‘awash’ in cocaine, and that drug (suppliers) have a transport crisis, so they are willing to take the risk.”

It was worth the jeopardy for whoever supplied the cocaine to trust Grenier, he told the board.

“The board believes that the explanation you provided lacks credibility, and that your role in planning the offence, as well as executing it went beyond what you were prepared to disclose at your hearing. Your connections to the criminal element were likely far more entrenched than you were prepared to admit.”

When the board suggested Grenier’s cocaine connections were far broader than he was acknowledging, he denied it and characterized the crime as one of opportunity.

“Asked if your prior arrest in the US for a similar type of offences (drugs secreted on a boat) was a mere coincidence, you admitted that it ‘looks very shady,’” said the board.

Grenier was charged a quarter century ago in the US for conspiracy to import marijuana.

“File information indicates that you were a crew member on a vessel which was found in possession of approximately 2,000 pounds of marijuana,” said the parole board.

“You were charged as part of the conspiracy, noting the charges were ‘trumped’ up, and the prosecutor was very aggressive. You did a year on remand in county jail before being released, you said. There was no conviction.”

The plan is for Grenier to live in a halfway house and the board recommends he get leave privileges.

“Local police were contacted and were not supportive of your release, due to the amount of cocaine seized,” said the parole board.

Greed was the motivator for smuggling the coke, Grenier told the board.

“You agree that you would have made between $500,000 and $600,000 if things had gone well. You were retired, and had some funds coming in, but were diagnosed with cancer in your twenties and have had health difficulties since. At the time of your offending you thought your health was ok, you said, but have always feared being alone and unable to take care of yourself.”

Grenier’s boat, the nine-meter Quesera, arrived at East River Marine Sept. 3, 2017, after sailing from Saint Maarten in the Caribbean.

Bad weather fouled his plans to import the cocaine.

“You hit a storm on the way home and had to dock at a different community. Police located the boat and found a total of 273.1 kgs of cocaine aboard.”

“You tended to direct the conversation toward highlighting your self-perceived accomplishments, such as your lifelong dream to become a sailor.”

Grenier told the parole board he identifies as Indigenous, but that wasn’t part of his childhood.

“You have stated that you had a positive upbringing, but were not exposed to your cultural practices or teachings,” said the parole decision.

“The only ‘contact’ you have had with your Indigenous culture has been in prison, where you have participated in sweats and self-study, however that has been limited given the library resources available.”

The Correctional Service of Canada identified Grenier’s attitude and associates as contributing to his criminality, “each of which were originally assessed as requiring a high need for improvement and have been lowered to a moderate need.”

Grenier’s accountability and motivation are rated as high, while his “reintegration potential is rated as medium,” said the board.

The senior sailor was denied day parole this past May.

He wanted to get out of prison so he could be treated with CBD oil. The cannabinoid is a marijuana derivative used to treat pain, among many other ailments.

But the nurse practitioner at his prison told the parole board that Grenier’s oncologist did not support the alternative treatment.

“The board’s decision at that time seriously indicated there was not sufficient information to conclude that your health would be damaged by your continued incarceration.”

Behind bars Grenier “completed the positive lifestyles program and learned how to get along with people,” he told the parole board.

“Asked what you have done during this sentence to address your criminal attitude you pointed out that you have spent most of your life not associating with criminals and since your arrest in the US in the 1990s, have not had as much as a parking ticket. ”

While on day parole, Grenier plans to focus on getting his health issues treated and continue his education through free university courses.

He also hopes to “learn agricultural skills such as bee keeping,” said his parole decision.

Wants to atone for ‘evil deed’

“You want to do volunteer work and try to give back to the community to balance your ‘evil deed’. You have given a lot of thought to the impact drugs have on society and said that you see it all around you in the prison, as many inmates struggle with addiction.”

Grenier told the board he wants to “work hard to overcome the stigma of being a convict.”

The sailor presents “a low risk of general recidivism,” said his parole decision.

The Florida pot smuggling operation he was arrested for “bears resemblance to your current offences,” said the parole board.

“While you deny culpability and suggested that the charges were ‘trumped up,’ the circumstances of this past arrest lead to the board to question whether your current offenses were an isolated incident, as it would appear to you have, even peripherally, a historical connection to the illegal drug trade, and specifically the transfer of contraband on boats. It also speaks to the entrenchment of your risk factors – procriminal attitude and associates – which appear to have persisted over time, and to the type of offense you would be likely to commit if you were to re-offend.”

Grenier was responsible for the “importation of a very large amount of a highly addictive Schedule 1 substance,” said his parole decision.

“The board cannot lose sight of the devastating effects cocaine has on individuals, families and communities. Given the involved and the manner in which the offence was committed, it is clear that you carefully and deliberately planned the crime and stood to gain significantly from the venture. You also worked closely with others to bring the plan to fruition, again suggesting a level of planning and sophistication that the board views as aggravating.”

The board accepts that you are remorseful for your actions and motivated to live the rest of your life without any further conflict with the law.

Grenier kept his nose clean in prison for three years. “There have been no institutional incidents or concerns regarding your behaviour. You are described in file information as a ‘model inmate.’”

The parole board concluded that Grenier’s “risk to re-offend is low, as actuarial assessments suggest,” said the parole decision. “The board concludes that you are a good candidate for a structured and supervised day parole release.”

The parole board ordered Grenier to stay away from drugs other than prescribed medication.

“You are not to associate or communicate with any person you know or have reason to believe is involved in criminal activity,” said the decision. 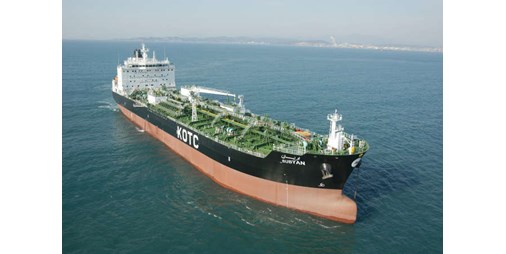 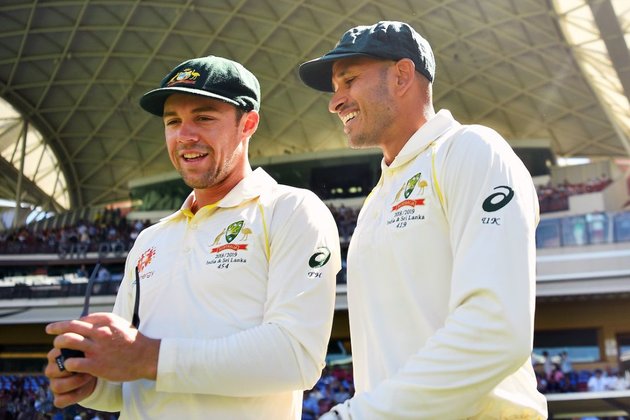