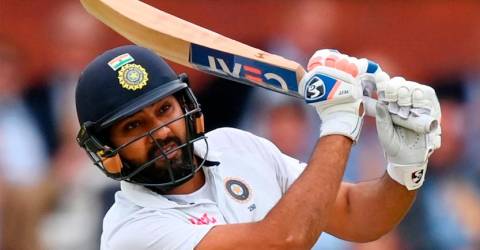 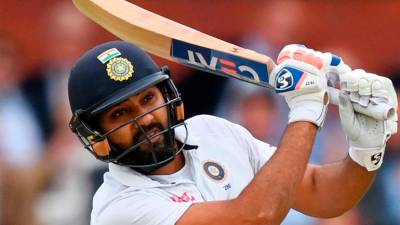 NEW DELHI: Indian T20 skipper Rohit Sharma (pix) said Tuesday his players were “not machines” and needed rest, ahead of an imminent encounter with New Zealand on home turf just days after the World Cup.

New Zealand’s tour begins with the first of three Twenty20 internationals on Wednesday (9.30pm Malaysian time), only three days after the Kiwis lost in the Dubai tournament’s final.

The matches are spread across three Indian cities and wrap up just four days before Tests in Kanpur (Nov 25-29) and Mumbai (Dec 3-7).

“Workload management is very important to us. Players are not machines. Taking time off is necessary,” Sharma said at a virtual press conference, with India’s new coach Rahul Dravid at his side.

“Some players who have been playing for long need to be rested to remain fresh. We want all our boys to be mentally fresh for the challenges ahead,” he added.

Indian Test captain Virat Kohli has opted out of the T20 series and will also miss the first Test.

New Zealand captain Kane Williamson is also unavailable for the short-format matches but will return for the Kanpur encounter.

Former batting hero Dravid said cricketers needed to follow the example of footballers when it came to manage their workload.

“Even in football, the big players don’t play all the matches. A player’s mental and physical well-being (is) very important,” he said.

Earlier in the day, Kiwi paceman Tim Southee admitted the tight scheduling and the team’s long spells in Covid bubbles were weighing on his side.

“It’s obviously a pretty busy schedule… even before leading into the T20 World Cup, we had a series in Bangladesh and Pakistan,” said Southee, who will lead his squad in Williamson’s absence.

He added that the Kiwis “haven’t really had a chance to stop and think” since Sunday’s finals loss in Dubai. – AFP 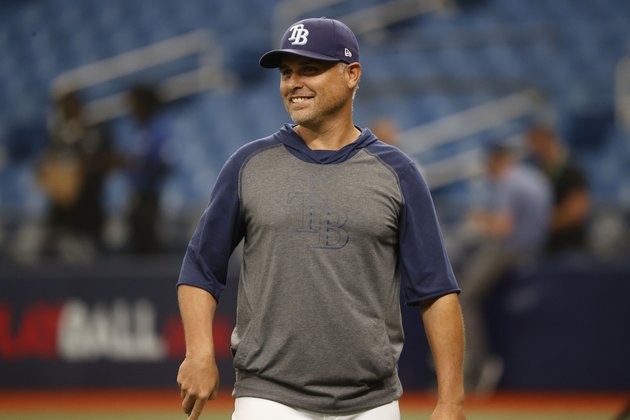