Catalans Dragons are staying tight-lipped over rumours down under that they are on the verge of signing axed Penrith Panthers star Tyrone May.

The Dragons have already been linked with Newcastle Knights’ Mitchell Pearce and Canterbury Bulldogs’ Dylan Napa. But news leaking from Australia has suggested May is also a contender to fill one of the three available overseas slots in the squad at Stade Gilbert Brutus.

The 25-year-old halfback was sacked following the Panthers’ Grand Final win after posting comments on social media relating to his treatment for a previous conviction for the distribution of intimate images without consent.

A source in Sydney told League Express that May and his management have been negotiating with Catalans over the past ten days, bringing about the possibility of a May-Pearce half-back partnership in Perpignan.

Catalans coach Steve McNamara has refused to comment on the speculation, adding only: “We have three overseas spots available and we may or may not fill all three.

“There is no timescale on our recruitment; we are very diligent in terms of what we need and what we don’t need and a lot of work is going on in the background.

“We will see some developments over the next few days and weeks. It’s good that we have these spots available within our squad and we are trying to use them in the best possible way.

“We won’t rush into anything; it will all get done in time.”

Catalans need a replacement at stand-off for James Maloney although the scrum-half role is already occupied by Josh Drinkwater and young French half-back Arthur Mourgue has just signed an improved and extended contract at the Brutus so it remains to be seen where any further new recruits from the NRL will fit into the squad.

Meanwhile, McNamara is busy preparing his pre-season program which begins on November 29th after a seven-week break.

McNamara will phase in four of his players to the pre-season program after treatment for injuries: Dean Whare has had surgery on his torn bicep, Sam Kasiano needed an operation on his elbow as did Matt Whitley, who broke his thumb during the Grand Final .

The Dragons’ coach added, “Our captain Ben Garcia has fully recovered from his broken hand but the others will join us for pre-season, although they will have to be filtered in to full training as the weeks progress and they are fit to do so.

“Travel restrictions for our overseas players have been relaxed so it was an opportunity for some to go home for the first time in a while. Some players have had children that their families down under have not been able to see because of the Covid situation, so they have taken that opportunity.

“At the same time, they have our total trust that they will keep in good shape, fit and strong to return for training at the end of the month.”

The above content is also available in the regular weekly edition of League Express, on newsstands every Monday in the UK and as a digital download. Click here for more details. 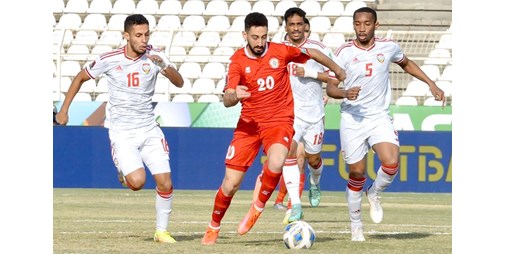 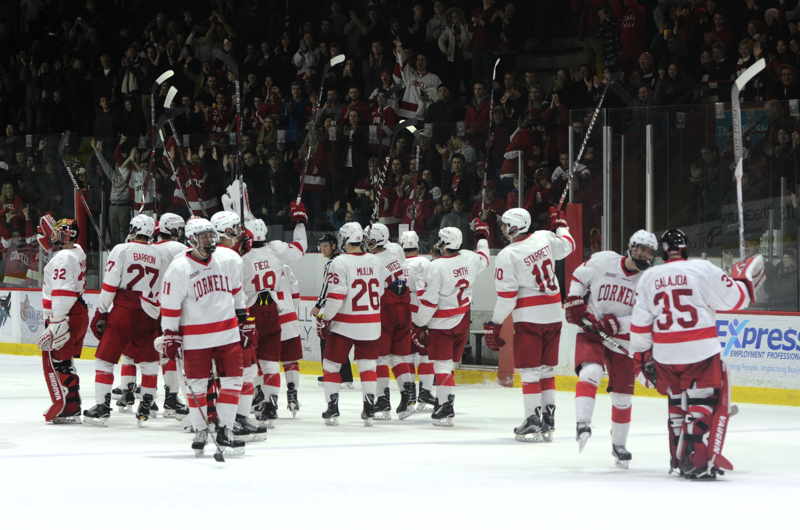