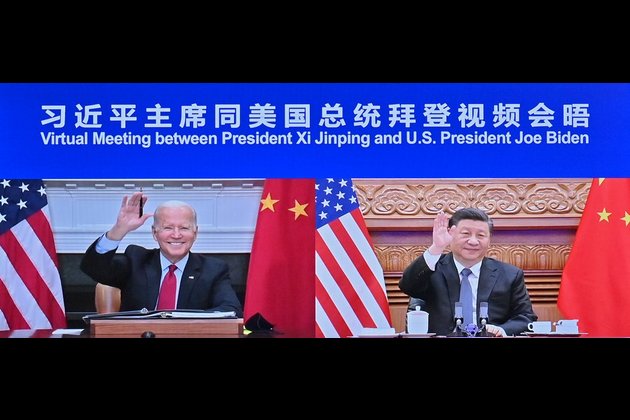 As Xi vividly pointed out, China and the United States are two giant ships sailing in the ocean, which should break waves and forge ahead together without losing direction or speed, let alone colliding with each other.

BEIJING, Nov. 16 (Xinhua) — Under an earnest global gaze, Chinese President Xi Jinping and his US counterpart, Joe Biden, agreed in a productive virtual meeting on Tuesday to steer the world’s arguably most important bilateral relationship back on track.

The encouraging consensus, along with other positive outcomes of the first meeting between the two heads of state since Biden took office in January, has delivered a direly needed shot of optimism to China-US ties and the struggling world as well.

With the world having entered a period of new turbulence and transformation, and both China and the United States having reached a critical stage of development, building a sound and steady relationship between the world’s top two is particularly crucial.

Just as Xi pointed out in a phone call with Biden in September, whether China and the United States can handle their relationship well “is a question of the century to which the two countries must provide a good answer.”

China’s answer has been clear and consistent. It seeks to foster a healthy and stable relationship with the United States that features mutual respect, peaceful coexistence and win-win cooperation, and it has been moving responsibly towards this goal.

It is high time that the United States started to act in a truly responsible fashion and join China to build on the hard-won momentum and advance their relations for the benefit of both nations as well as the world at large.

A responsible Washington ought to uphold mutual respect with China with all its heart.

Mutual respect is the foundation of the edifice of China-US relations. It means the two countries should treat each other as equals and respect each other’s social system and development path, core interests and major concerns, as well as right to development.

Thus Washington needs to stop slinging mud at China’s system, path and institutions, which have been chosen by the Chinese people in line with China’s unique conditions and have led the world’s largest and most populous country to the two miracles of rapid economic growth and enduring social stability.

What is particularly imperative respect now is that the United States should the one-China principle, honor its pledge not to support “Taiwan independence,” and cease playing with fire on the Taiwan question, the most important and sensitive issue in China-US relations . No provocation or threat would make China budget an inch.

It is also a far cry from mutual respect if one side just invents some so-called “rules of the road” on its own or through a clique, and then imposes them on the other side. Mutual respect entails genuine consultation.

A responsible Washington ought to seek peaceful coexistence with China in good faith.

With no conflict and no confrontation being the bottom line both sides have to hold, the two countries should adopt a constructive approach to managing their differences and sensitive issues, which naturally exist but should not be allowed to metastasize or even the overall relationship.

In retrospect, the most important development in international relations over the past half century is the reopening and development of China-US relations, which has delivered enormous benefits to both countries and the rest of the world.

Looking ahead, Washington should work with China to increase communication, learn from the ups and downs in the historical trajectory of their ties, and chart the right course for the future development of their consequential relationship.

Given its concrete behavior over recent years, Washington needs to take actions to prove that its call for properly managing US-China ties and proclamation of not seeking to contain China are a strategic choice, instead of a tactical gambit.

A responsible Washington also ought to pursue win-win cooperation with China in real earnest.

Considering their giant and complementary strengths, it would amount to a regrettable squandering of great opportunities and resources should China and the United States merely seek to coexist in peace.

Meanwhile, the world has watched over the past 50 years that if they cooperate, the two countries can do so much to boost each other’s development, improve their people’s well-being and make the world a better place.

As Xi pointed out in the Tuesday meeting, China-US cooperation may not solve all problems, but few problems can be solved without China-US cooperation. Pandemic response, climate change and many other common challenges demand their concerted efforts.

Without doubt, competition does exist between China and the United States. However, it is unhelpful and irresponsible to use the ominous term of “strategic competition” to define such an important relationship with such great positive potential for the whole world.

As Xi vividly pointed out, China and the United States are two giant ships sailing in the ocean, which should break waves and forge ahead together without losing direction or speed, let alone colliding with each other.

For that to happen, the United States should join China to act responsibly. The time to start is now. 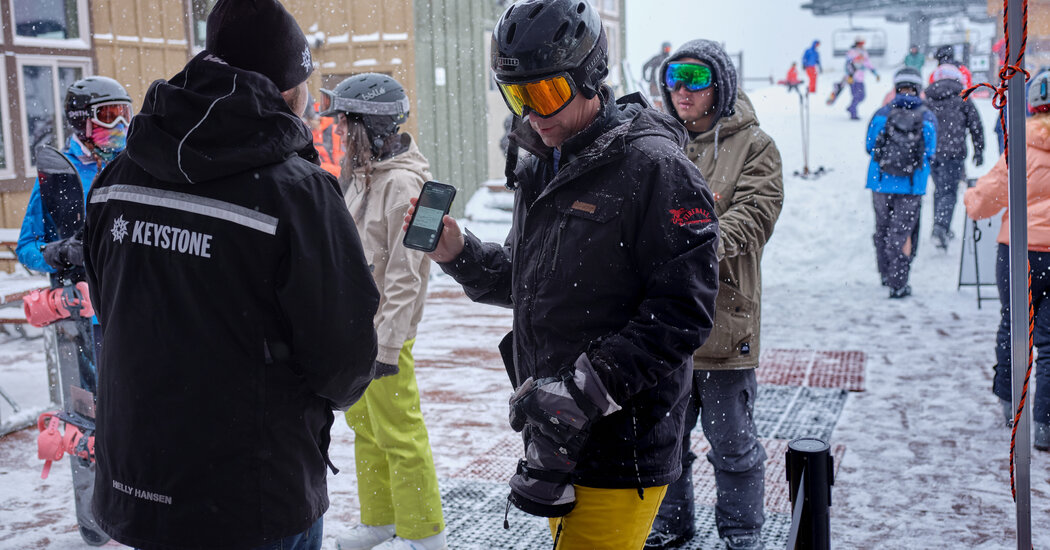