It was a historic day for wrestling in Connecticut on Sunday as the Sacred Heart women’s wrestling team participated in their first varsity competition at the East Stroudsburg Open in East Stoudsburg, Pa.

The Pioneers are just the second women’s team in the country to be competing at the Division I level.

“I knew it was going to be a good day, I just didn’t know how good,” SHU head coach Paulina Biega said. “The only way from here is up and I’m very proud of them and their effort. There were definitely some butterflies this morning, but everyone was very excited. They were a team today and that’s the best feeling.”

Reed got a bye into the quarterfinals of 191 pounds then wasted little time in defeating ESU’s Shola Cascen with a 10-0 tech fall. Reed advanced to the finals with an 11-2 win over Kalani Rivas from Limestone University. Reed earned the championship by pinning NJCU’s Sandra Guerrero of New Jersey City University in 1:01.

Sandquist received a first-round bye then advanced to the semis when she recorded a 10-0 tech fall versus Paige Lenhardt from Tiffin. The Humble, Texas native cruised to the finals by taking down Limestone’s Mika Walter, 8-0. Unfortunately, Sandquist couldn’t pull out the championship, falling 11-0 to Kendall Bostelman from Wyoming Seminary.

“I think both of them are in a very good spot, but I think they will be even better at the end of the season,” Biega said. “Ashley was about 20 pounds lighter than everyone else in her weight class, but that shows how powerful she is.”

Vanse, who wrestled at NFA, made her way into the semifinals by pinning NJCU’s Claire Daity in 1:12. She suffered her first loss to Adrian’s Zoe Nowicki, but pinned Hannah Mains from Limestone in just 1:11 to make it to the third-place match. Vanse was pinned by Lock Haven’s Madison Matta at 5:25 to finish fourth.

Recording a pair of pins to start her career was Smith at 170 pounds. She upset the top seed Nyere Grant from Tiffin in 1:41 then pinned Adrian’s Sienna Lejeue to get into the semifinals. Smith was beaten in the semifinals and dropped her two matches in the consolation bracket.

Sacred Heart’s Khadijah Sanusi, a freshman from Houston, Texas, lost her first round match at 155 pounds, but came back for the 12-0 tech fall over Leslie Monterrosa of Elmira College. Unfortunately, her day was ended in a 9-0 loss to EC’s Skylah Chakouian in the consolation bracket.

Sacred Heart is the second NCAA Division I school in the nation to put a women’s varsity wrestling team on the mat and first in New England. Presbyterian College in South Carolina is the only other school in the country currently competing at the Division I level.

Sacred Heart is on the road next weekend for the Adrian Open at Adrian College in Michigan.

Gerry deSimas, Jr., is the editor and founder of Connecticut Wrestling Online. He is an award-winning writer and has been covering sports in Connecticut and New England for more than 35 years. He was inducted into the New England High School Wrestling Hall of Fame in 2018. 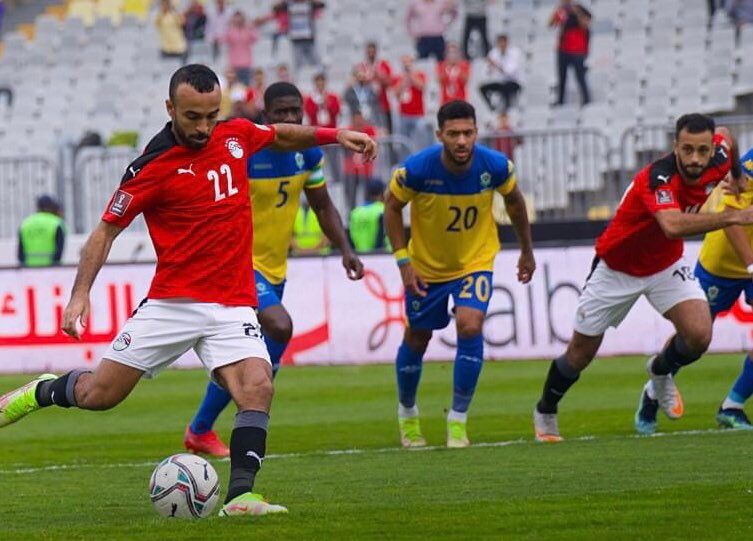 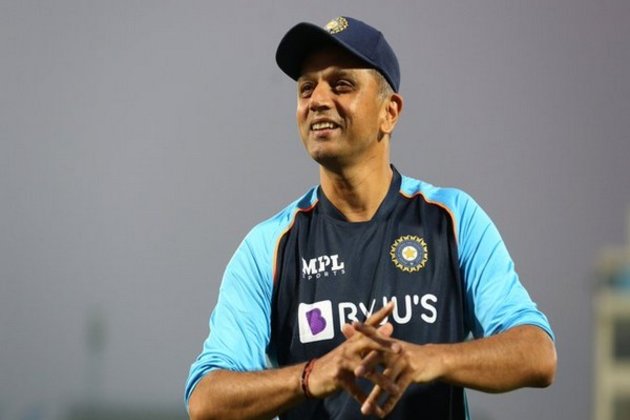