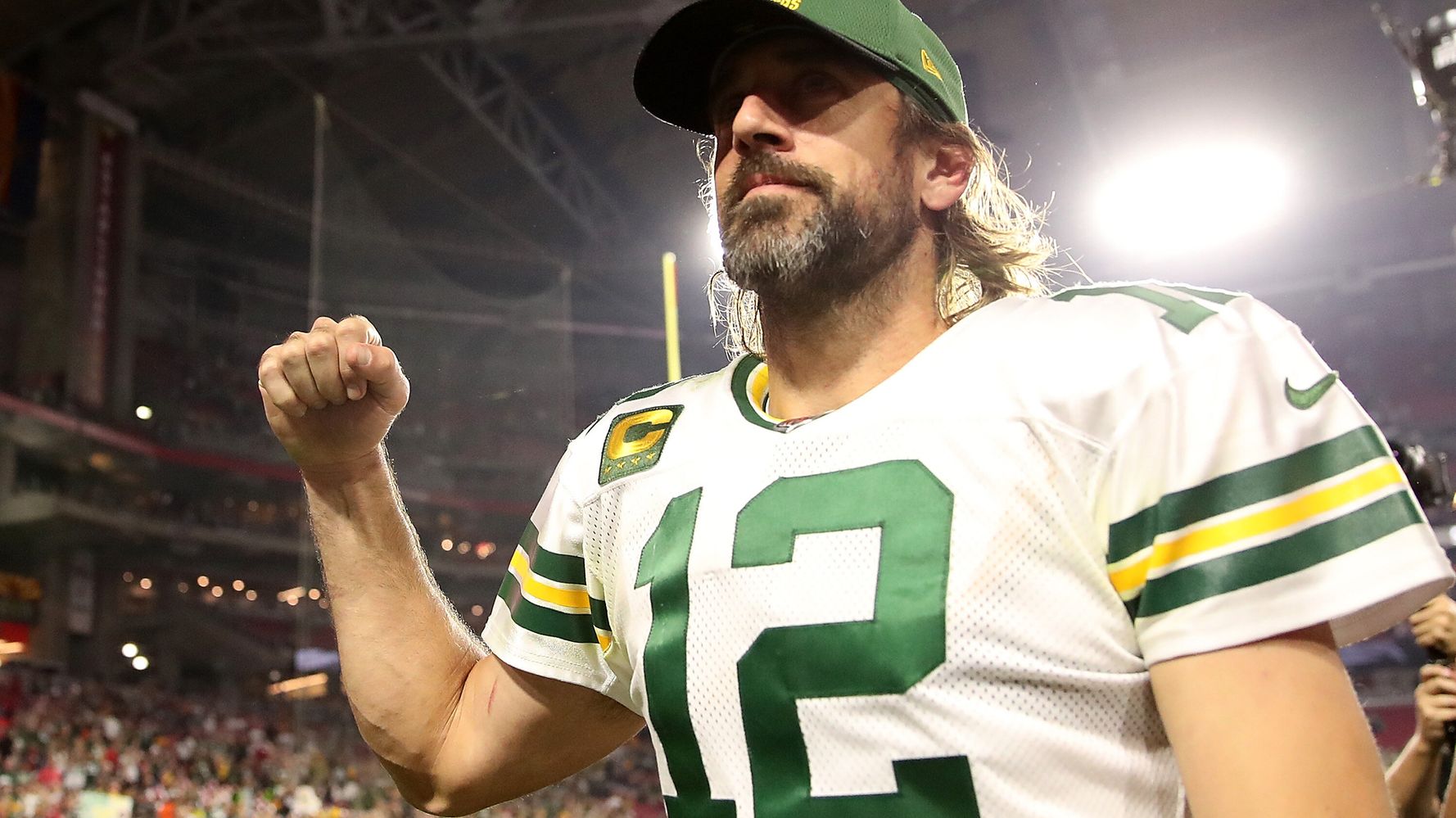 Green Bay Packers quarterback Aaron Rodgers was fined a mere $14,650 for breaking the NFL’s COVID-19 protocols on Tuesday, ESPN reported. The light penalty outraged many football observers, one of whom correctly pointed out that another player was fined more for having his jersey untucked.

The NFL sanctioned Rodgers, who was finally admitted last week that he’s unvaccinated, for going maskless at press conferences and occasionally among teammates, and for attending a Halloween party. Packers receiver Allen Lazard was also cited and fined the same amount.

Rodgers’ COVID carelessness went much further than that. The quarterback ― one of the NFL’s biggest stars ― misleadingly answered that he was “immunized” when a reporter asked his vaccination status in August.

When he came clean about it following a positive COVID-19 diagnosis that caused him to miss last week’s game, he launched into a doubt-casting, fact-defying explanation for his vaccine resistance. He said he was being pursued by a “woke mob” and was a “critical thinker” who was taking the unproven anti-parasite drug ivermectin as part of his process to “immunize.” 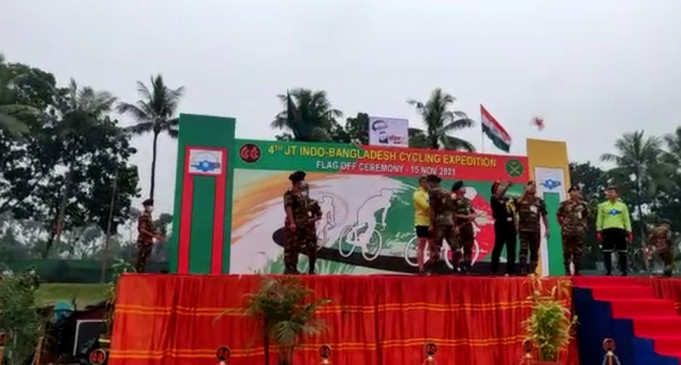 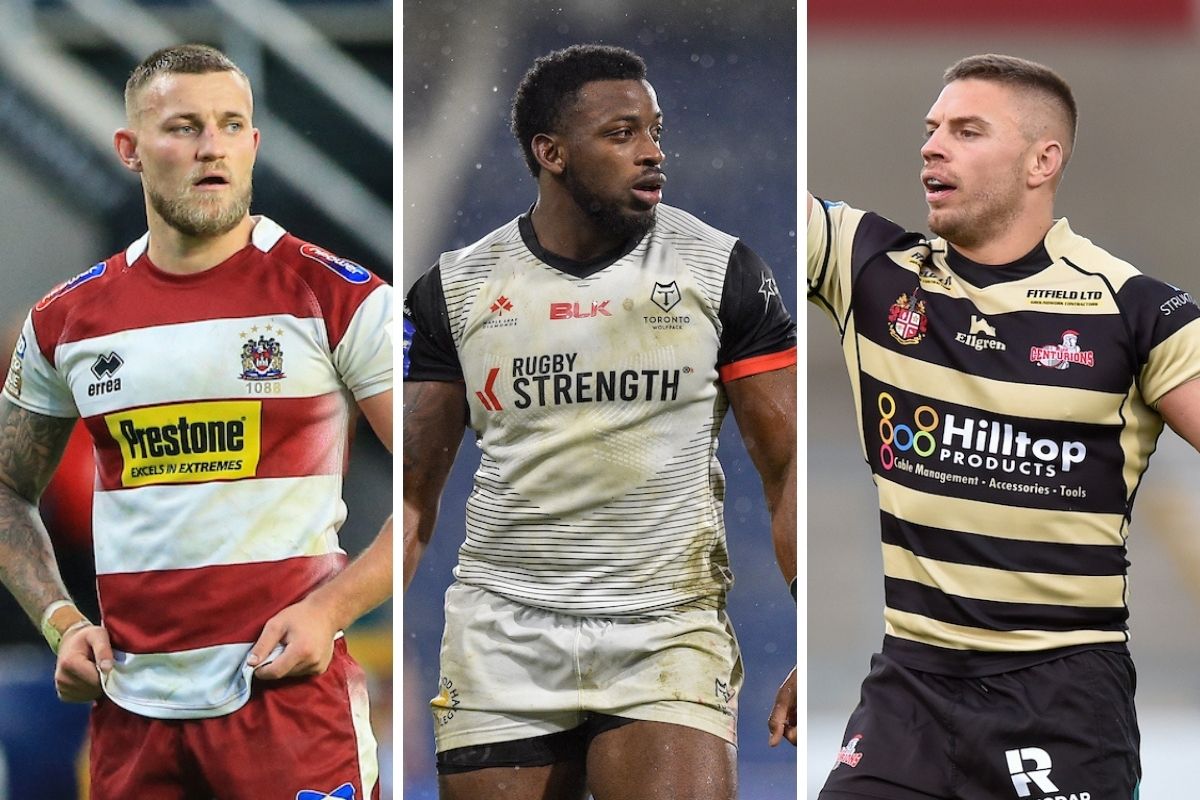