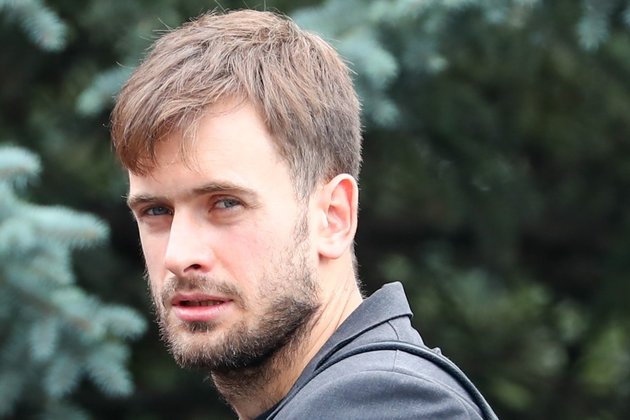 Pyotr Verzilov, the publisher of the independent media website Mediazona, has been added to Russia’s wanted list for allegedly hiding his dual citizenship.

Verzilov’s lawyer, Leonid Solovyov, confirmed on November 15 that his client’s name appeared on the wanted list on the Interior Ministry’s website over his alleged failure to report to authorities that he also holds Canadian citizenship.

Mediazona reported that Verzilov was added to the registry in January.

Solovyov said that Verzilov had never hidden his Canadian citizenship, a fact that had been known in public circles for years.

Russia’s Criminal Code envisions punishment of a fine or up to 400 hours of community work for hiding dual citizenship.

Verzilov said he would not be deterred from returning to the country.

“I definitely am going to come back,’ Verzilov told Reuters from Greece.

Verzilov said he did not believe the charge against him carried a prison sentence but in an interview with Reuters said: “It is clear that the ingenuity of the security establishment is high at the moment and they can invent anything out of the blue.”

Mediazona focuses on news related to human rights, civil society, and the crackdown on dissent in Russia.

Verzilov, who is also a founding member of the protest music group Pussy Riot, has been ruling to jail terms of between 10 and 20 days several times in recent years for taking part and organizing protest performances across the country.

In 2018, Verzilov drew worldwide attention when he and three other Pussy Riot ran onto a field during a World Cup soccer match in Moscow to protest police brutality.

They served 15 days in jail for the protest.

With reporting by Mediazona, TASS, Reuters, and Interfax 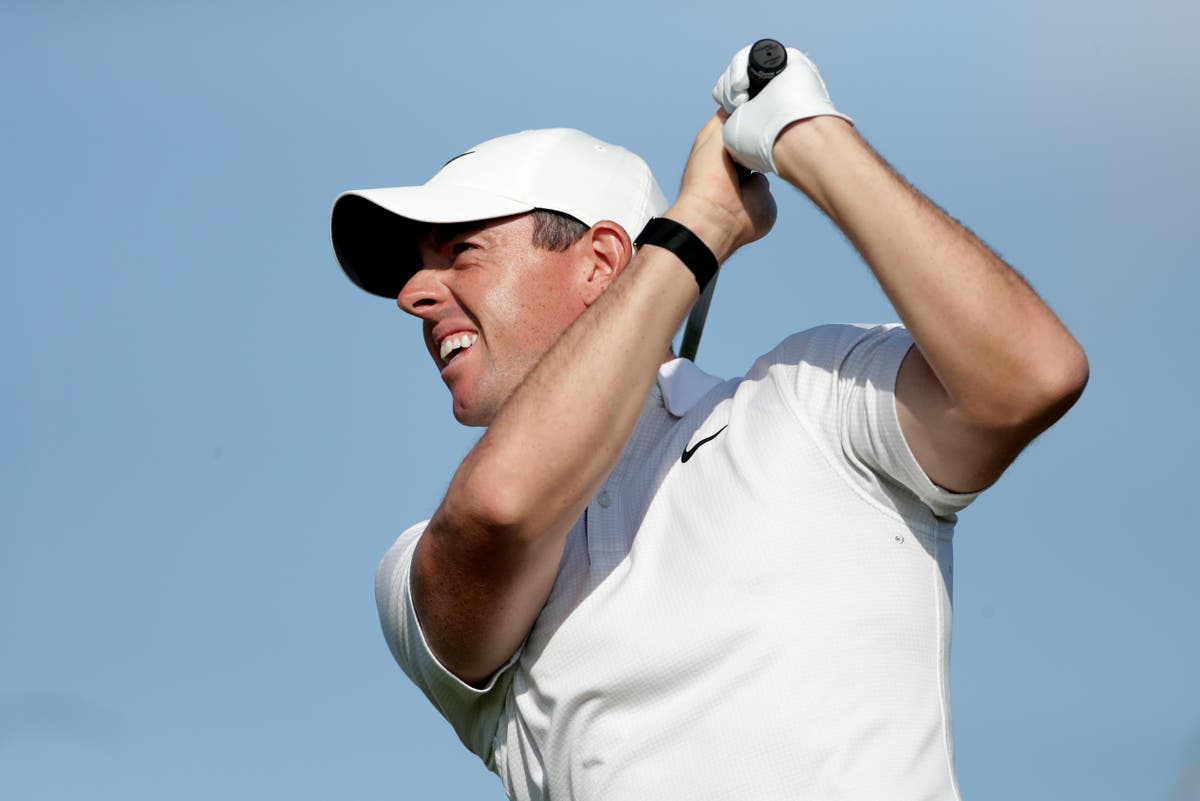 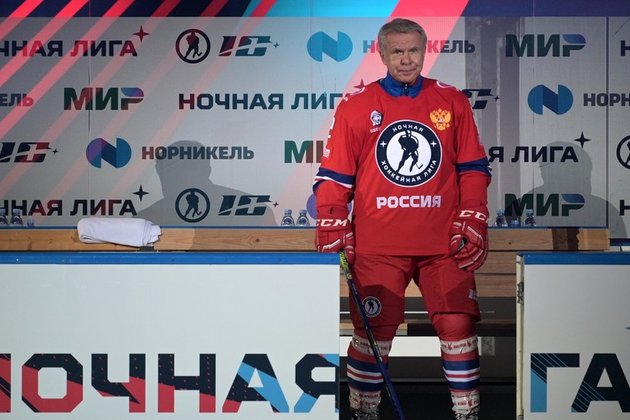