The national coach, Captain Mohamed Al-Baadani, was able to detonate a sudden caliber
The heavyweight and overturned all expectations by qualifying Al-Ahly Sanaa to the final match,
With the skill of the coach and understanding of the capabilities of his players, he was able to implement and understand them
For his directives, who remained standing throughout the two halves of the match, issuing directives to observe
For Al-Ahly Sanaa players, especially after they scored the equalizer, after his team advanced
Fahmane scored the first goal in the 37th minute of the first half of the match through a star
The team player Omar Al-Masbahi, while Al-Ahly scored the equalizing goal in the minute
The fifth of the start of the second half through player Ammar Abdullah Noman.

Fahmane’s coach and his dark horse team in the championship and his unknown stars came
A participant from the womb of suffering, financial conditions and lack of infrastructure to provide him
He highlighted his readiness to participate in the general league for first-class clubs for the first time in
The history of this club, but Fahman, so everyone came with a secret warrior from Abyan
The fathers are raising the flags of the challenge and the voice of their condition says no big in football
It is about effort, sincerity, dedication, love, loyalty and belonging to the slogan they wear
They had what they wanted.

The national coach, Mohamed Al-Baadani, dealt with the match without fearing himself
First, he must meet a team the size of Al-Ahly Sanaa in a fateful match, which he nominated
The majority won the victory of Al-Ahly Sanaa, that confidence he instilled in his players during the match, which
He dealt with it cunningly and the genius of the professional coach is not a deficiency in his right and he was able to do what
The remaining minutes after the equalizing goal scored by Al-Wahda at the beginning of the second half
Through the signs and suggestions from behind the touch line, that his players understood them and did not understand them
The coach and players of Al-Ahly Sanaa, but they continued to rush without focus and high cadence
The enthusiasm and the minutes pass quickly for them, while the players of Fahman have increased their bloc
In the middle of the field and defensive support until Al-Badani achieved his goal and accepted
The whistle of the match was about two minutes. Al-Badani made a sudden, who did not
Someone on the field expects it to change the main goalkeeper, Abdullah Muhammad Al-Shaibani
And the guard, Waheed Ahmed Abdullah, entered in his place, and it was a surprise to everyone when
He saved about four penalty kicks brilliantly, the goalkeeper is confident in his abilities and his senses
Present and focus on the direction of the ball sent from the kick player’s foot.

After the referee whistled, Fahman won on penalties 5-4, he shouted
The loud cry of the teams ran to the middle of the field, and every player accepted this achievement
The class advanced and drew a line for the train as it was pulling its wagons, with them circling the courtyard of the stadium while it was
Roaring without feeling and a leader of the train that took his passengers to the final of the club championship
The first division deservedly, while Al-Ahly players were shedding tears
Sadness and from him lying on the grass, but the most beautiful picture emerged from the players of Fahman and they are
They console their fellow Sanaa players and relieve them of their grief in a high spirit of sportsmanship
It is the state of the ball between winning and losing, between joy and sadness, while the picture was
The last one captured from those joys and sorrows after the end of the match highlights
A beautiful frame brought together by Captain Mohamed Al-Baadani, coach of the Fahman team and coach of the Wahda team
Sanaa, Captain Al-Khaloq Adel Al-Tam, congratulating his brother and colleague
Captain Al-Baadani won and qualified for the final to meet his team Al-Wahda, and Lisan
In the case of complete, you say what do you hide in your pocket with the team of young warriors of the era
Next Wednesday to determine the general league champion for first-class clubs.

After the end of the match, the players of the Fahmane team left on the roof of the bus on the street
Algeria in the city of Seiyun, in front of them and behind them are a number of motorcycles and vehicles
They chant songs of joy accompanied by the horns of vehicles and bicycles to the site
Their residence, in the end we say to the management, technical and administrative staff, fans and team members
Fahmane Abyan, congratulations to the final of the championship, and we say to the management, technical and administrative staff
And the fans and members of the Ahli Sana’a team are here for you, and God willing, it will be good in others
. 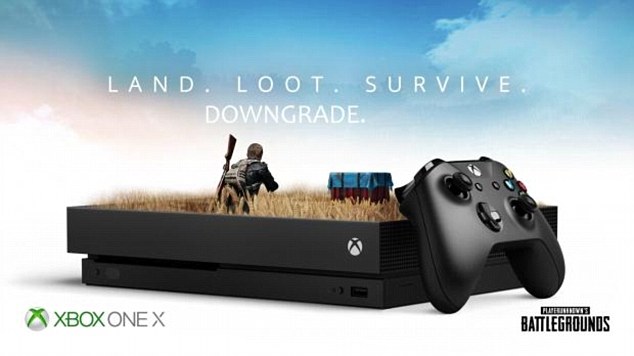 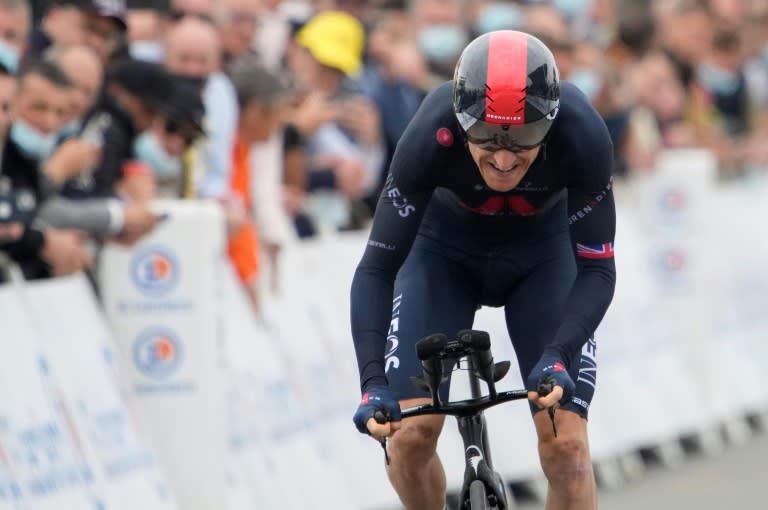