RIO DE JANEIRO, Nov. 15 (Xinhua) — Two-time Brazilian top-flight champions Botafogo returned to the Serie A on Monday after coming from behind to clinch a 2-1 home win over Operario.

Pedro Castro and Rafael Navarro scored late goals for the Rio de Janeiro outfit after Fabiano Souza had given the visitors the lead in front of 30,000 fans at the Olympic stadium.

The result lifted the Serie B leaders to 66 points from 36 matches, eight points clear of fifth-placed Avai with two games remaining. The top four teams will earn a place in Brazil’s premier division next year.

“These fans deserve this,” Botafogo manager Enderson Moreira told reporters. “It was a very difficult year. Today the fans won this game for us.”

Once one of Brazil’s biggest clubs, Botafogo have fallen on hard times in recent years, having been relegated three times since 2002.

The club’s relegation in 2020 came despite high-profile signings such as Japanese forward Keisuke Honda and former Chelsea Salomon Kalou, both of whom struggled with poor form and injuries. 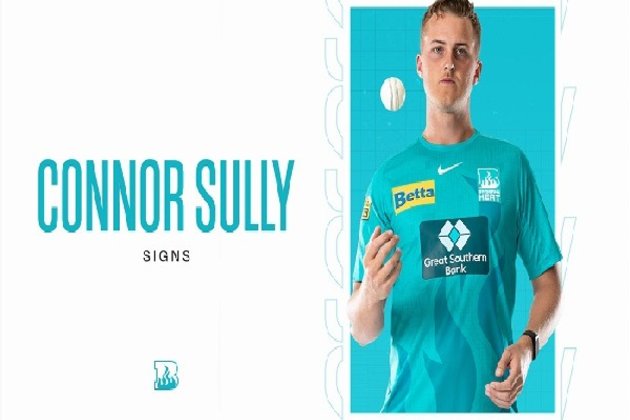