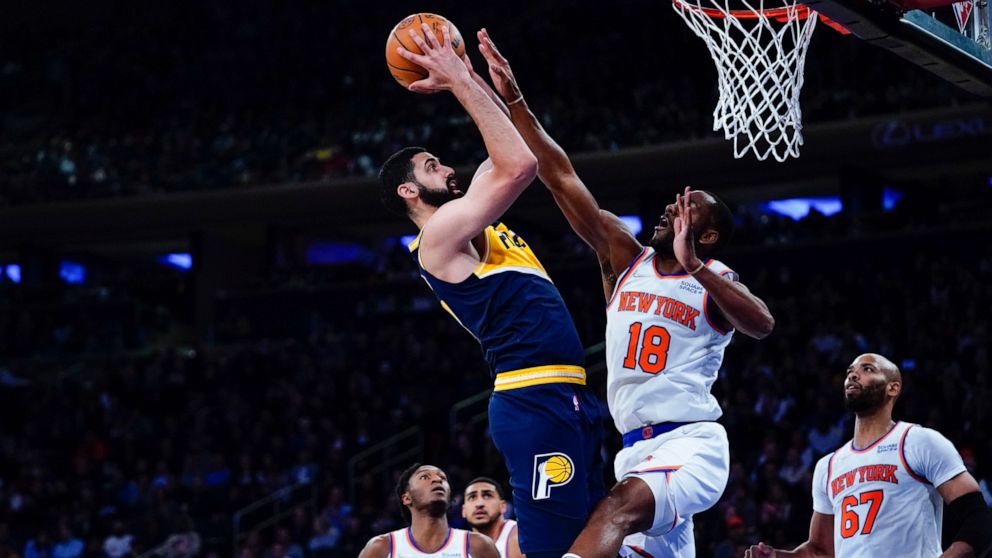 NEW YORK — Immanuel Quickley came off the bench to score 16 points, and the New York Knicks limited the Indiana Pacers to two baskets in the fourth quarter to rally for a 92-84 victory on Monday night.

Kemba Walker also had 16 points for the Knicks, but he didn’t play in the fourth when the reserves and especially the defense won it for New York. Derrick Rose, Walker’s backup, added 14 points.

The Knicks ended a three-game home losing streak and a two-game skid overall by outscoring the Pacers 23-10 in the final 12 minutes.

Indiana shot 2 for 20 in the fourth period.

Malcolm Brogdon had 22 points, eight rebounds and seven assists for the Pacers, who had won two in a row. Domantas Sabonis added 21 points and 15 rebounds, while Caris LeVert scored 17.

The Knicks trailed 74-69 after three quarters before Quickley tied it with the first five points of the fourth. Indiana went back up 82-79 before the Knicks surged ahead with an 8-0 run, with Quickley making a 3-pointer before Rose followed with a basket and an assist on RJ Barrett’s dunk.

The Pacers beat the Knicks 111-98 on Nov. 3 behind 25 points from Myles Turner, who made a career-best seven 3-pointers. He had just three points Monday.

Indiana played without rookie Chris Duarte, who had started every game, because of a right shoulder injury.

When Walker checked out for the first time midway through the first quarter, he was 4 for 5 and the rest of the Knicks were 0 for 8. The Pacers led 20-16 after the teams combined to miss 17 of 18 3-point attempts.

Both squads heated up in the second, with the Knicks hitting 54% of their shots and the Pacers taking a 49-48 edge to halftime after closing 3-pointers by Brogdon and Sabonis.

Walker’s basket gave the Knicks a 52-51 lead early in the third before the Pacers ran off 13 straight points, opening a 64-52 advantage on Turner’s 3-pointer with 7:50 remaining in the period.

Pacers: Justin Holiday started in place of Duarte, whom coach Rick Carlisle believes was originally hurt in a victory over San Antonio on Nov. 1. Carlisle said the Pacers hope the guard will be available for their next game Wednesday.

THINGS CAN ONLY GET BETTER

The Knicks were 0 for 9 from 3-point range in the first quarter. The Pacers were 1 for 9 with two airballs.

REMEMBERING THEY WERE RIVALS

Carlisle believed one of the reasons the Pacers were so sharp in their first meeting with the Knicks was their players veteran viewed it as an important game, knowing the teams had a fierce rivalry in the 1990s.

“Our core guys are in their mid-to-late 20s. They were alive back then and many of them followed basketball. They know who Patrick Ewing and Reggie Miller are and those kinds of things,” Carlisle said. “And when you come to New York to play here, this is a big deal. This is Gotham.” 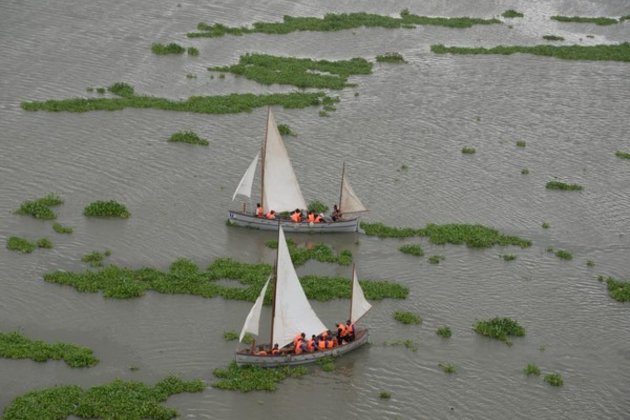 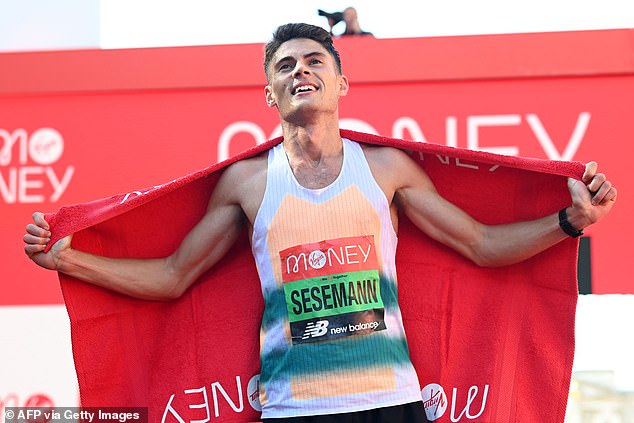