Yeng Guiao: Always on the lookout for bigs. —PBA IMAGES

NLEX coach Yeng Guiao wants his former backup big man back, and is willing to give away two promising role players whom he sees have little chances of blossoming in the PBA as part of the Road Warriors.

Guiao is sending wide-bodied forward Will McAloney and shifty guard Mike Ayonayon to Blackwater in exchange for Marion Magat and a future draft pick.

“We are always on the lookout for bigs who can give us better size, and Marion fits that role,” Guiao, who also serves as the club’s general manager, told the Inquirer on Monday.

Should the proposal be approved by the Commissioner’s Office, Magat will be reunited with Guiao, whom he played for a majority of the 2019 season. He was a role player with the Road Warriors before becoming a trade piece in an elaborate three team deal that sent defensive ace Poy Erram to TNT.

Guiao said that the deal will benefit Ayonayon and McAloney, as stints with the rebuilding Bossing could fully unlock their promise. The pair found itself on the deep end of the Road Warriors’ bench during the last conference despite decent performances in the Philippine Cup bubble last year.

“It’s also good for Mike and Will since its been difficult for them to play significant minutes in our rotation,” Guiao said. “They will get better opportunities at Blackwater where they can maximize their potential.”

Magat averaged 5.5 points, 4.8 assists and one block in an average of just under 17 minutes in 10 games for the Bossing in the last Philippine Cup. Blackwater, incidentally, lost all of its 11 elimination round games extending to 19, a losing streak that started in the bubble in 2020.

Guiao said in an interview earlier this month that he intends to pay more attention on the team’s presence in the paint, which was also the motivation behind bringing in former TNT import KJ McDaniels, who during his first stint in the PBA was also a prolific rebounder .

PBA clubs are typically always in search of a decent big man as they have been historically rare in the league. They become even more needed during import-spied tournaments where foreigners become the anchor of many teams’ systems.

The Governors’ Cup is slated to open a week after its original Nov. 28 schedule as only three imports have so far planned in. INQ 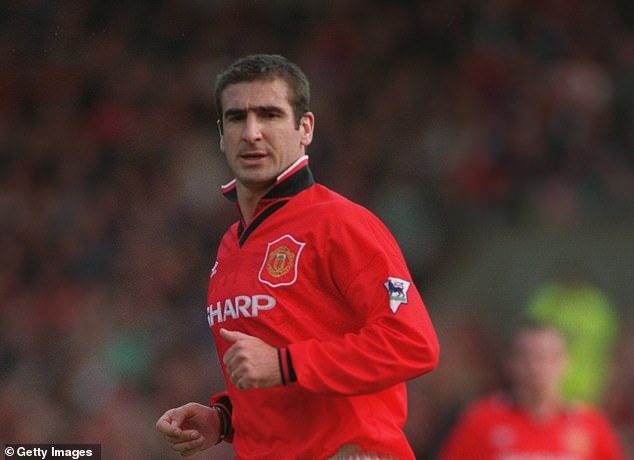 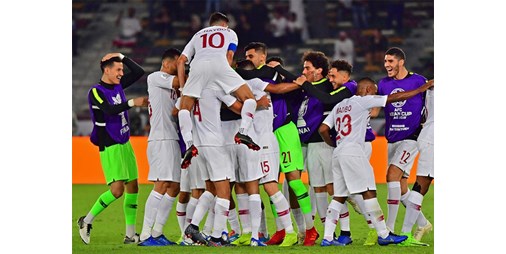