Leeds Rhinos have announced their squad numbers for the 2022 Betfred Super League season and over half of the numbers have been changed for the upcoming campaign.

The Rhinos have brought in four new signings and promoted five players from the club’s Academy ranks. There is a new halfback pairing in the number 6 and 7 shirts with Rob Lui and Luke Gale being replaced by Blake Austin and Aiden Sezer respectively.

Ireland international James Bentley has joined his hometown club from Champions St Helens and he has been given the number eleven shirt whilst Tongan international David Fusitu’a will have the number two shirt.

Tom Briscoe, who had worn number two since 2015, reverts to the number 20 shirt he wore in his first season at the club in 2014 as he celebrates his testimonial this season and Alex Mellor, who had worn 11, moves to 15.

Liam Sutcliffe moves from 15 to the number four shirt he last wore in 2018, before the arrival of Konrad Hurrell, whilst Bodene Thompson moves up one place to the number 19 shirt vacated by King Vuniyayawa.

Teenager Morgan Gannon is rewarded for an outstanding debut season last year with the number 21 shirt, whilst Jack Broadbent and Jarrod O’Connor both move up the squad numbers.

Hooker Corey Johnson, who returned to the professional game last season out of retirement, is awarded number 26, whilst prop Muizz Mustapha, who spent last season on loan at Hull KR, is back at Headingley and will wear 27. 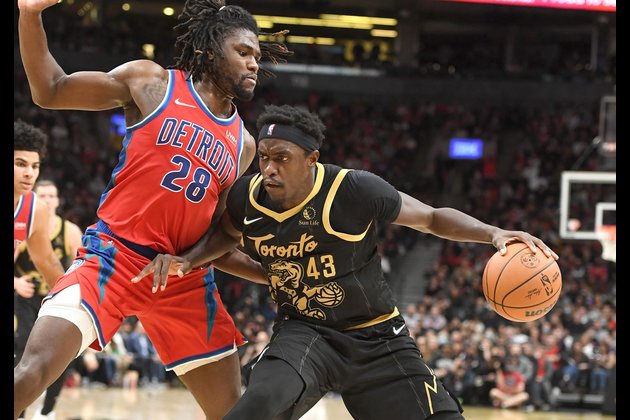