STANFORD, Calif. – The fourth-ranked Oklahoma State wrestling team defeated No. 24 Stanford, 29-7, in its first match of the season on Saturday.

The win marks John Smith‘s 450th dual win as head coach of the Cowboys. He is in third place on the list of all-time Division 1 wrestling coaching wins, needing 43 more to pass Harold Nichols and move into second place.

The Cowboys started off strong, building a 10-0 lead through the first three matches. No. 19 Trevor Mastrogiovanni began his sophomore campaign with a 5-2 decision over Logan Ashton, while No. 2 Daton Fix won a 7-3 decision against Jackson DiSario. Dusty Honey Oklahoma State’s first bonus-point win of the season with a 9-0 major decision at 141 pounds secured.

No. 14 Wyatt Sheets picked up his first win of the season in a 6-3 decision over Charles Darracott to get the Cowboys back in the win column after No. 7 Jaden Abas picked up a major decision over Kaden Gfeller at 149 pounds. The only other match Stanford won was a 4-0 decision at 165 pounds for the reigning national champion at 165 pounds, Shane Griffith over No. 6 Travis Wittlake.

OSU closed out the dual with four consecutive wins at the upper weights to widen the gap and seal the victory over the Cardinal. Dustin Plott held off a late surge by Tyler Eischens for a 7-6 decision before two-consecutive bonus-point wins came at the hands of Dakota Gear and AJ Ferrari.

Geer picked up where he left off last season when he led the team in bonus-point wins. He attacked early and often in his bout with Ethan Woods and collected a 22-7 technical fall in 6:21. As for Ferrari, he began his title defense with a 16-3 major decision over No. 25 Nick Stemmet.

The final match of the day marked the first dual win for Luke Surber. A sophomore from Tuttle, Oklahoma, Surber bumped up a weight class in the offseason to compete for the job at heavyweight. He was dominant as he closed out the dual with a 14-3 major decision and the third bonus-point victory in a row for the Cowboys.

“It was pretty good,” Surber said. “I can build off of it with a lot more fakes and shots and stuff to push the pace more, especially at heavyweight. I think I can use that to my advantage with my speed and athleticism. Overall, I think it was a good performance .”

Oklahoma State will hit the road again next weekend for another ranked dual. The Pokes will face Minnesota on Saturday, November 20, at 7 pm CT on Big 10 Network. 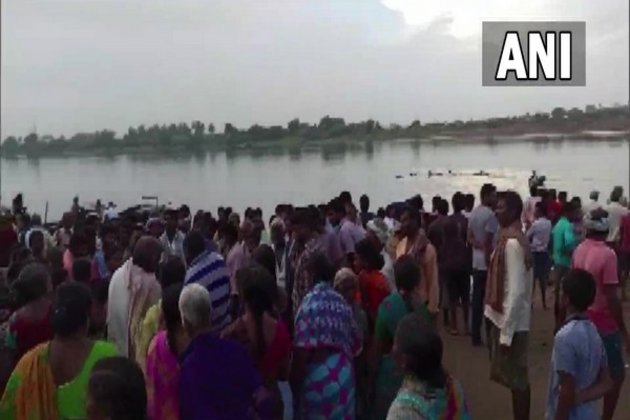