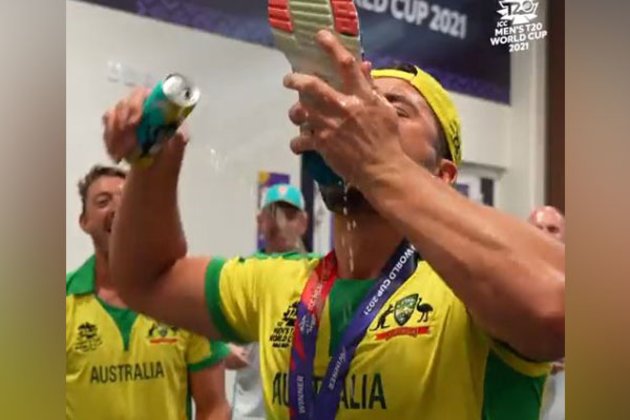 The International Cricket Council (ICC) on Monday shared a video from Australia’s dressing room where the players can be seen enjoying the final win.

Wade and Stoinis went a step ahead and poured the drink in Wade’s shoe and drank to join the unique celebrations.

After the victory, skipper Aaron Finch described the feeling of winning the maiden T20 World Cup title as “awesome” and said the victory is great for Australian cricket.

“Yeah, it’s awesome, it really is. I think there’s been so much talk about this being the one that’s been elusive to Australia. And to be fair, we probably underperformed in the past, if we are being honest with ourselves,” he said Finch. 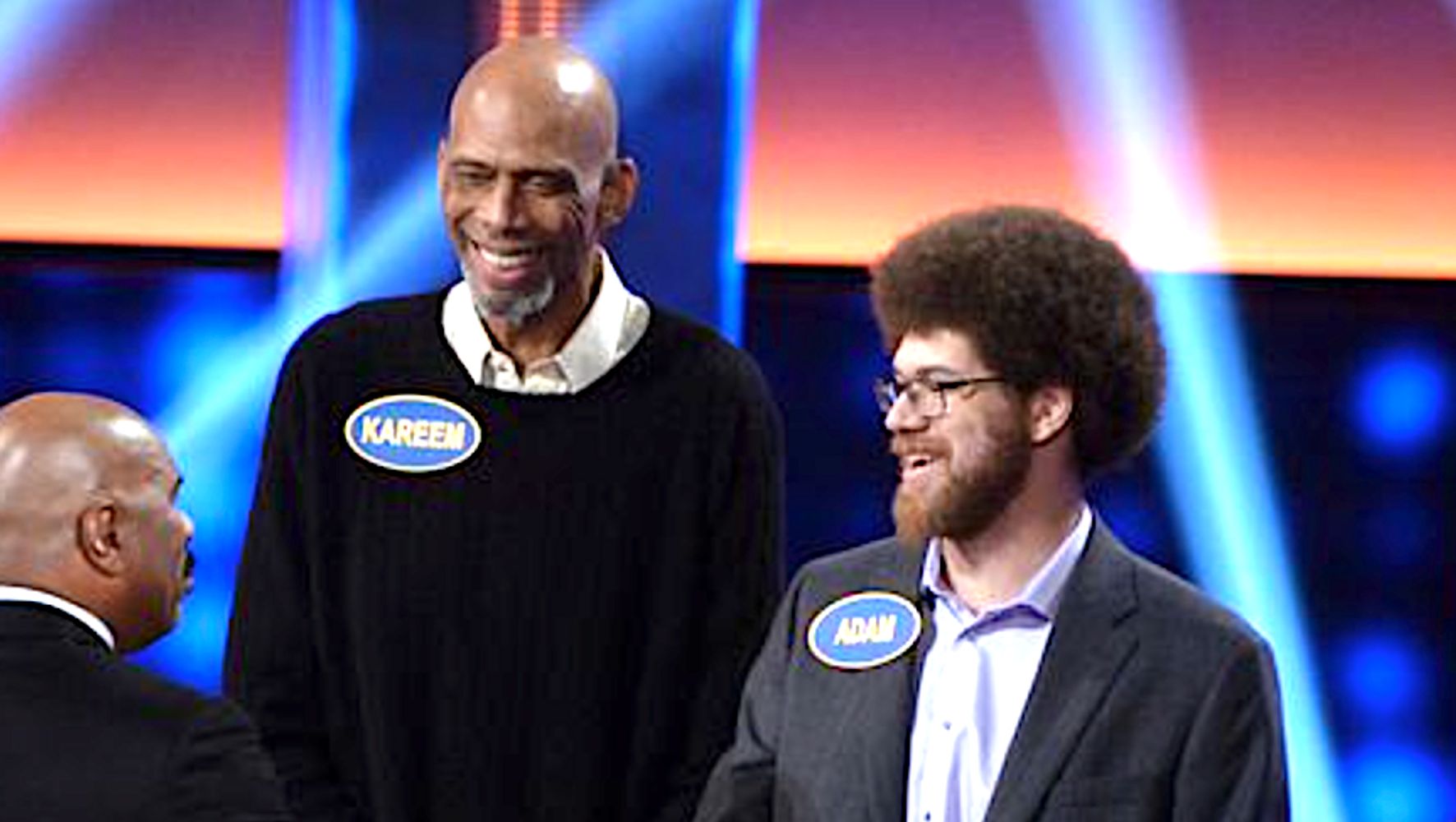