VESTAL, NY – The Binghamton swimming & diving program has announced its team captains for the 2021-22 season. Representing the women’s team are Belen Marriaga, Katie Schultz and Amanda McGraw. The Bearcat men’s squad will be led by Benjamin Beldner (who was also a captain this past year), Nathan DeGuzman and Ryan Board.

“We are very excited for the leadership that this year’s captains will bring to our program,” head coach Jerry Cummiskey said. “Their work ethic, commitment and drive as a group is going to continue to cultivate a great atmosphere of hard work and togetherness between both teams. Our team is in a great place and headed in a great direction, we believe these six individuals will only further build upon what has been established here the past few years.”

“For me, being a captain shows that my fellow teammates respect me as a role model inside and outside of the pool. The title is just a title. Everyone can be a leader, but this is an opportunity that I am proud of because the BU team is my second family. I firmly believe that, with the help of the other captains, when we unite this team as one family, we will all collectively love putting the work in together. Together, we will ultimately succeed as a team against any competitor that chooses to face us.

“I am very honored by the opportunity to lead such a strong and connected team. Ever since I transferred to Binghamton, the team has welcomed me with open arms, and my goal is to extend that not only to the freshmen this year, but also to the recruits who come after me. I think this team—men, women, and divers together— are such a great family, and I believe this year the other captains and myself are determined to succeed as one team.”

“For me it means a lot to be elected as a captain. Over the past three years, I’ve seen the team grow and achieve things that I never thought we could, whether that’s winning a conference championship (during a pandemic), Having a top 10 team GPA in the country, or scoring at national level meets. To be in a position to further elevate the team means the world, and I have no doubt this upcoming season will be the best one yet.”

– Ryan Board
“To be a captain for such a great team is truly an honor for me especially after spending the last 3 years admiring those who have held this role. It’s a responsibility that I am taking to heart and I will certainly give my all to this team . Knowing I’ll be with such a great group of captains, who are all so talented and motivated, makes me even more excited to help lead this team to success.”

– Belen Marriaga
“I am very excited to return as a team captain for a consecutive year. The team ended the season on such a high note, and I look forward to picking up right where we left off as we chase another America East Conference title.”

“Being given the opportunity to be captain is such a privilege that I cannot wait to pursue. As captain I will do everything in my power to encourage the team to strive for success, work together, and push ourselves to achieve our greatest potential.” 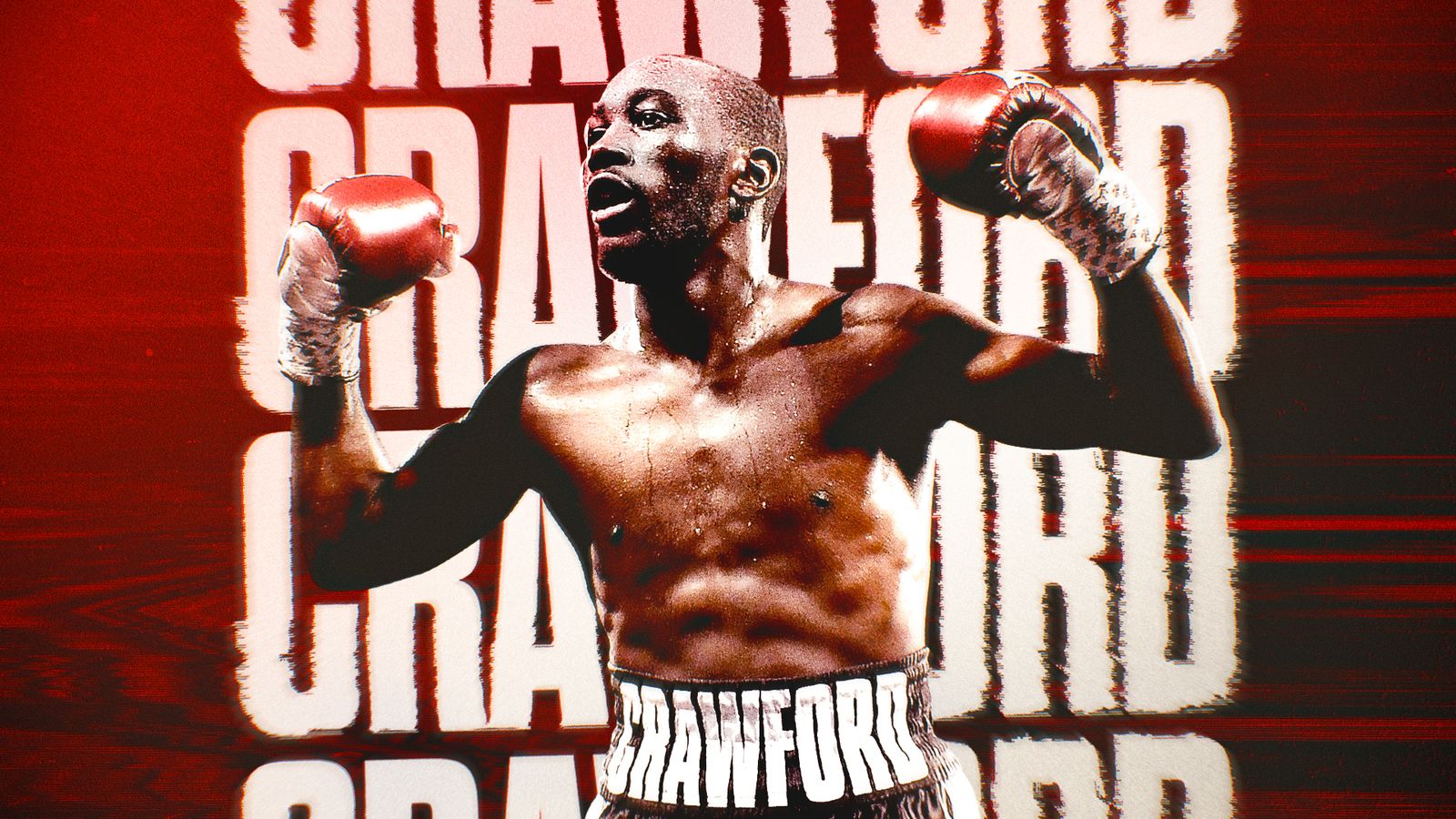 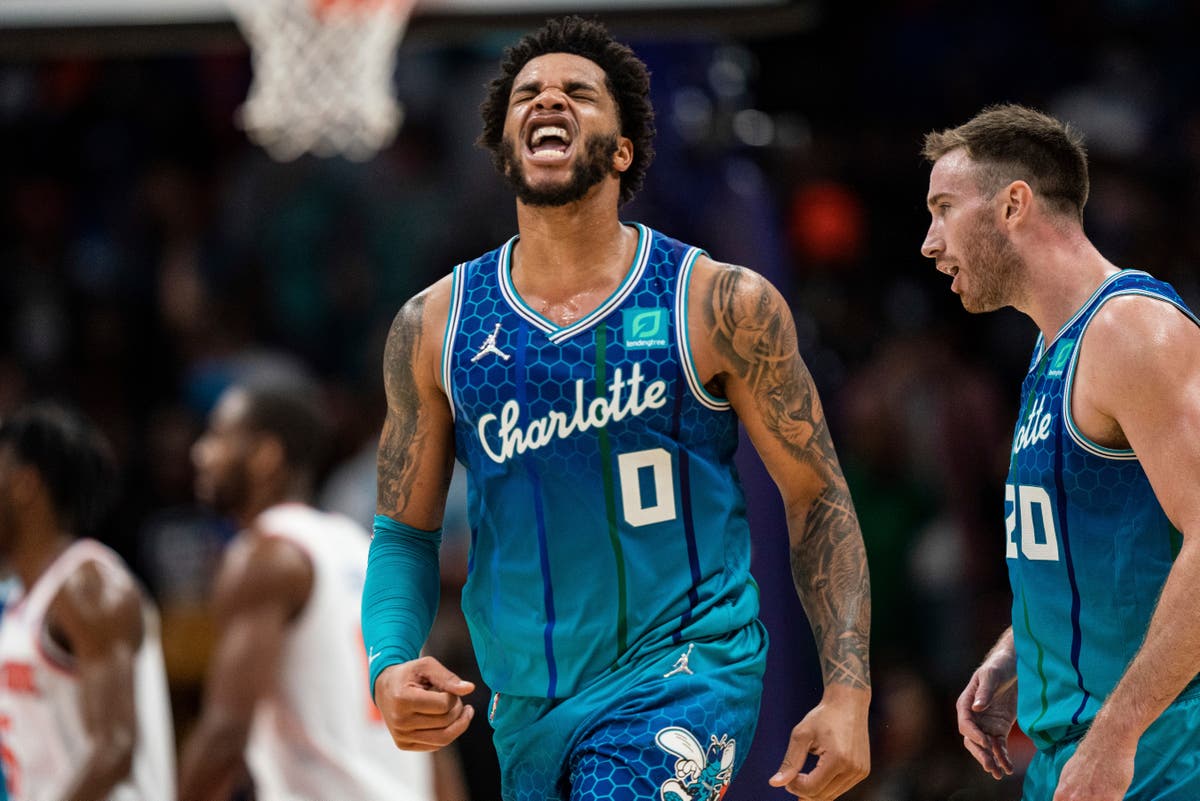