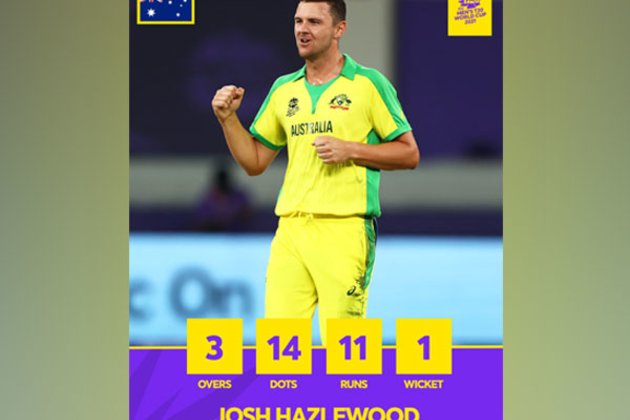 Dubai [UAE], November 14 (ANI): Australia pacer Josh Hazlewood on Sunday recorded the most wickets in the powerplay of the ongoing T20 World Cup 2021.

Australia and New Zealand are locking horns in the final of the T20 World Cup on Sunday evening at the Dubai International Stadium.

Hazlewood achieved this feat after dismissing Kiwi opener Daryl Mitchell in the fourth over of the innings. The Australian pacer has scalped seven wickets during the powerplays of the T20 World Cup 2021.

Coming to the match, Australia had won the toss and opted to bowl against New Zealand in the final clash of the ongoing ICC Men’s T20 World Cup here at the Dubai International Cricket Stadium.

Australia and New Zealand have never won the T20 World Cup, and the tournament is guaranteed to have a new winner this time around. (ANI) 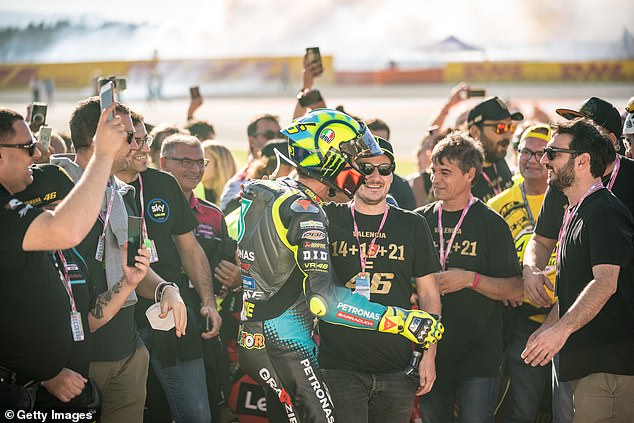 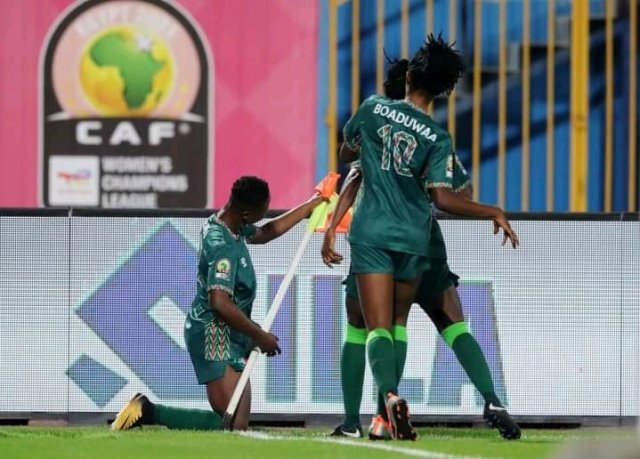