The Italian national team has a last chance on Monday to qualify directly for the 2022 World Cup and not repeat the failure of 2018 and the 1958 scenario when it faces Northern Ireland, while the task will be easier against its English counterpart against the modest San Marino team to book a ticket to the Qatar World Cup.

The Italians drew 1-1 with Switzerland in Rome, forcing them to win in Belfast against the still dangerous Northern Irish, even if they had no chance of qualifying.

The Azzurri team leads Group C with 15 points, but with only two goals difference with Switzerland, who share the same balance.

But the irony is that the match between the two Swiss will be easier when they welcome Bulgaria, which has no hope of qualifying either.

“We will go into the game with the advantage of leading by two goals, which is not nothing,” said Italy coach Roberto Mancini. So we will have to score against Northern Ireland, the goals we didn’t score” against Switzerland.

Thus, Italy is seeking not to repeat the painful memory of the failure to qualify for the World Cup in Russia 2018, which was the first time that the Azzurri had been absent from the World Cup in 60 years.

The irony is that in 1958, Italy missed the World Cup through Belfast itself, when it lost the decisive knockout match against Northern Ireland 2-1.

But Mancini was firm about it, saying: “We’re going to the World Cup, I’m sure of that.”

He said that despite the smirk, the hurdle of disappointment against Switzerland, and a penalty miss in the last minute would have saved the tension and wait.

Mancini also expressed his hope that the Bulgarian team would present an “exceptional match” against Switzerland, as happened in Italy when it snatched a point from the European champions (1-1) last September.

But Swiss coach Murat Yakin expects no less from Northern Ireland, which imposed a negative draw on the Swiss last September.

“We will do everything we can, and we hope Northern Ireland will do the same,” Yakin said. To eliminate the two-goal difference is difficult but possible.”

But before thinking about scoring goals in the absence of its injured top scorer Ciro Immobile, Italy should think about the victory, which it has not achieved much since the European Cup, with only two victories, three draws and a defeat against Spain (1-2) in the European Nations League, which put an end in October for the “Azzurri” record without defeats (37 matches).

In Group I, it is clear that England will not face much trouble in securing their direct qualification during their visit to San Marino, the team that is bottom of the table with zero points.

This is because the “Three Lions” had previously won 5-0 over their host in the first round of the qualifiers last March.

As for Poland, who are second in the group, three points and six goals behind the English, they will receive Hungary the fourth.

In Group F, Denmark, which had already qualified for the World Cup a few weeks ago, is playing a marginal match in Glasgow with Scotland, which, for its part, guaranteed the play-off matches. 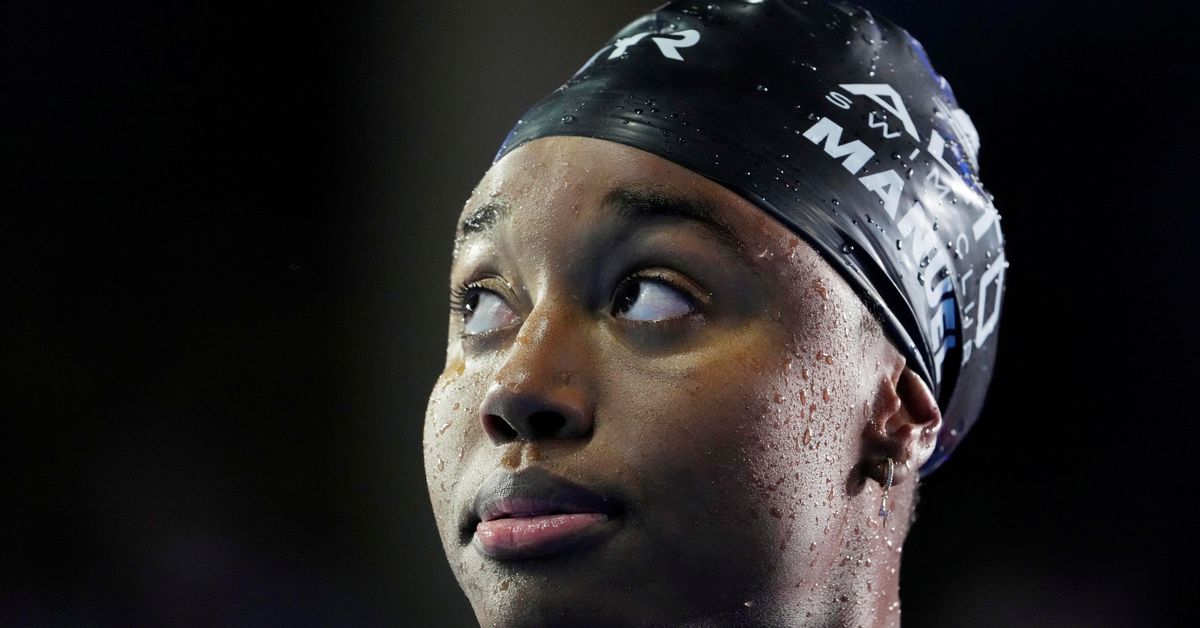