The 27-year-old earned 66 sprint points as he crossed in 7 minutes, 56.91 seconds to edge Russia’s Ruslan Zakharov on Day 2 of the World Cup opening round in Poland.

Working his way into the lead around the halfway mark, Obayashi held on through the 16th and final lap. Zakharov finished in 7:56.99, with Poland’s Zbigniew Brodka rounding out the podium at 8:09.48.

(My winnings) didn’t sink in at first. It still doesn’t feel like I’ve won. It was great I made the most of my few chances,” said Obayashi after earning Japan’s first win at the meet. “I’m surprised about that more than anyone else.”

Miho Takagi, the women’s 1,000-meter bronze medalist at the Pyeongchang Winter Olympics, came second over the distance on Saturday, clocking 1 minute, 15.38 seconds to place behind American winner Brittany Bowe who crossed in 1:14.78.

Despite her finishing position, it was not the best of outings for Takagi following a slow start. Like many others, she is competing in her first international meet in two years.

“I couldn’t fully concentrate. I didn’t have the momentum, the edge, from the start,” she said. “It was a race difficult to find positives.”

Japan’s Nao Kodaira was third in 1:15.71. She also took third in the 500 in 37.78, following a second-place finish over the same distance the previous day. Erin Jackson of the United States clocked 37.55 to triumph for the second day in a row.

“The fact that I’m managing to be on podiums now has me thinking things are really on track,” said Kodaira, who was troubled by groin issues last term.

“It feels as though I’ve come full circle and honed the subtle aspects of skating after hurting my groin.”

Japan came second in women’s team pursuit, the event they won at the 2018 Olympics. Takagi, Ayano Sato and Misaki Oshigiri clocked 3:01.516. Canada won in 3:00.280 with the Netherlands third. 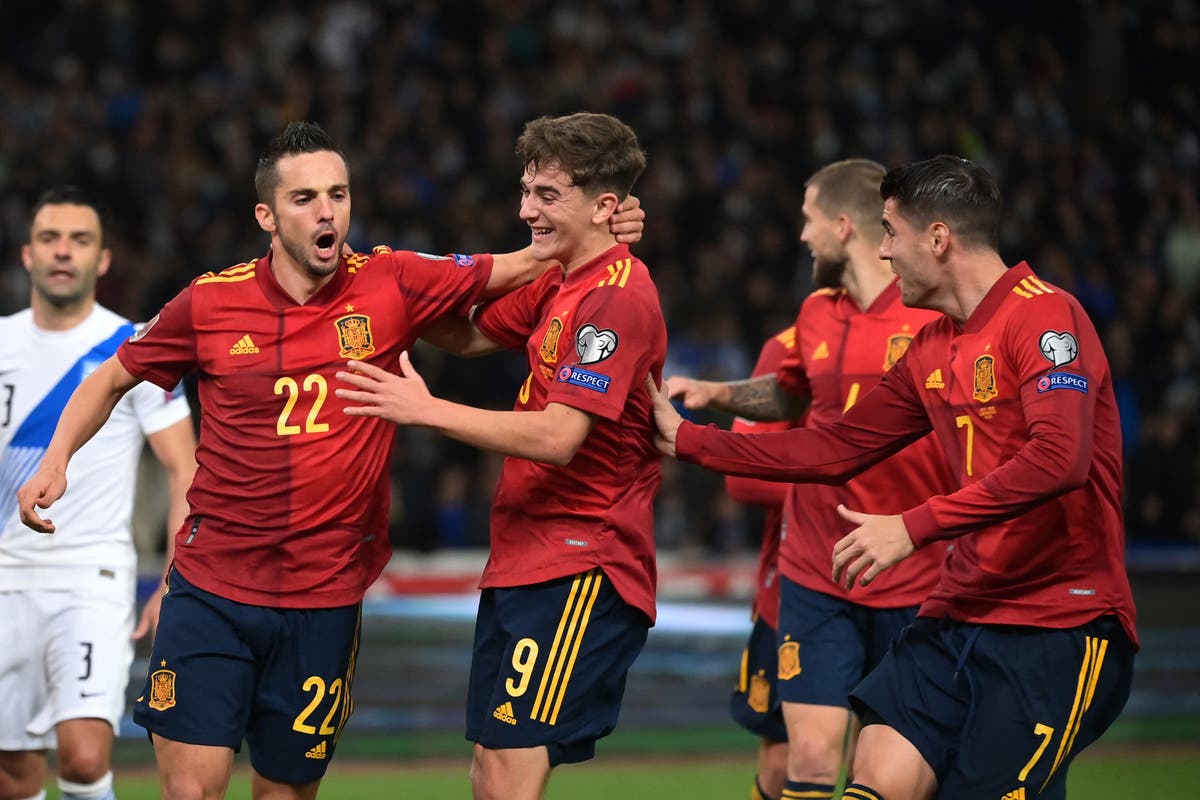