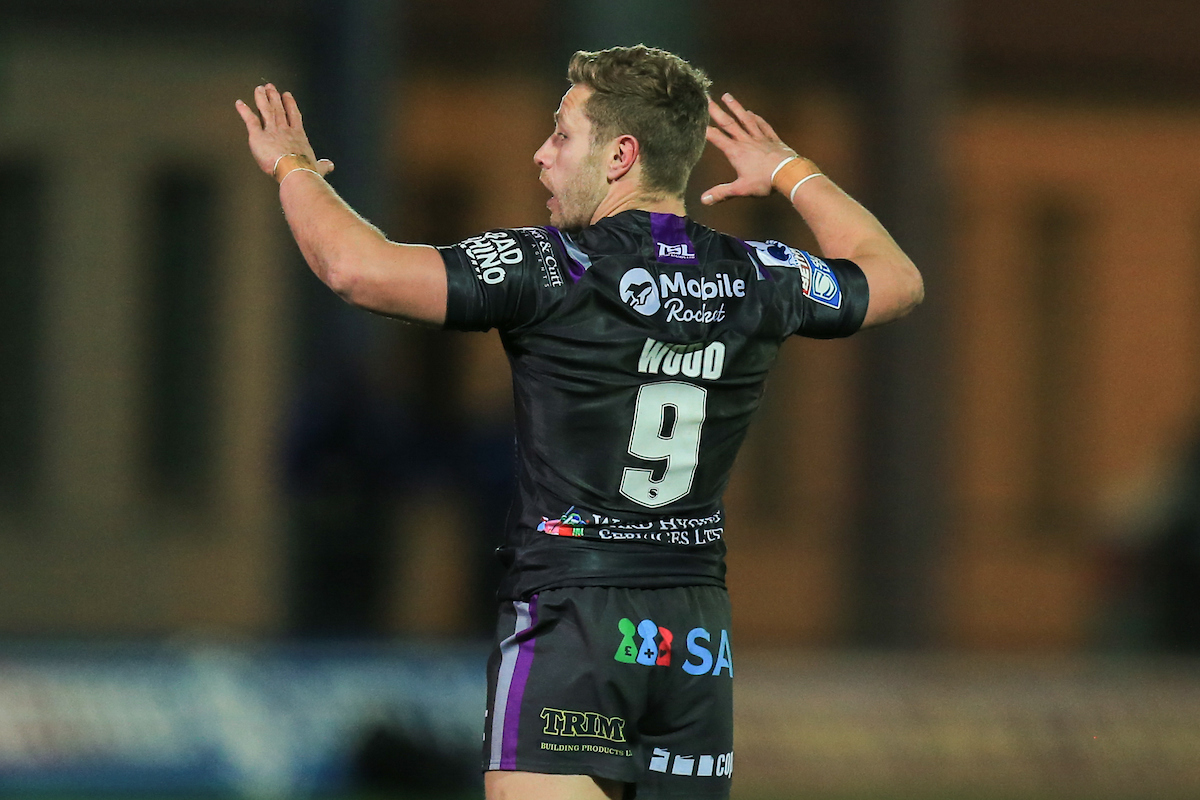 Hooker Kyle Wood says his move to Halifax and the part-time environment is a breath of fresh air as he trains to be a qualified electrician.

Wood, 32, makes the move to the Shay following 250 career appearances in Super League with both Wakefield and Huddersfield.

He joins the part-time competition following 26 tries in 165 games for Trinity across two spells with the club.

The hooker joins former team-mate Joe Arundel in the Panthers ranks, and is looking forward to learn a new trade as an electrician.

“I’m excited. It’s a change going from full-time to part-time, but it’s a breath of fresh air really,” he said.

“I’m in a new trade now as an electrician.” It’s good to do that and experience a part-time environment.

“I have a job with one of the club’s main sponsors as a trainee electrician. I’m going to get trained up in that and I’m looking forward to getting qualified in that.”

Wood joins a handful of new faces at Halifax for the 2022 Championship campaign. He links up with the likes of half-back Louis Jouffret, forward Matty Gee and play-maker Cory Aston.

Full-back Alex Walker has also joined the club on trial, while Simon Grix has added former players Liam Finn and Scott Grix to his backroom staff.

“I think with the squad Grixy (Simon Grix) and the rest of the staff have put together, I think we need to be looking at semis or even that final spot,” Wood said.

“I think it’s a strong squad. They did really well last season and got to the semi-final. Hopefully with the new additions, we can push for the finals spot.”

“He’s enthusiastic and I like working under him already,” Wood said on Grix.

“It’s a breath of fresh air at training. Everyone seems to be buzzing about training and everything is really organised. It’s just going really well.

“Scott Grix, who I played with at Wakefield, is now the strength and conditioning coach. So, working with him will be great. Simon is obviously a new and upcoming coach and with new and fresh ideas.