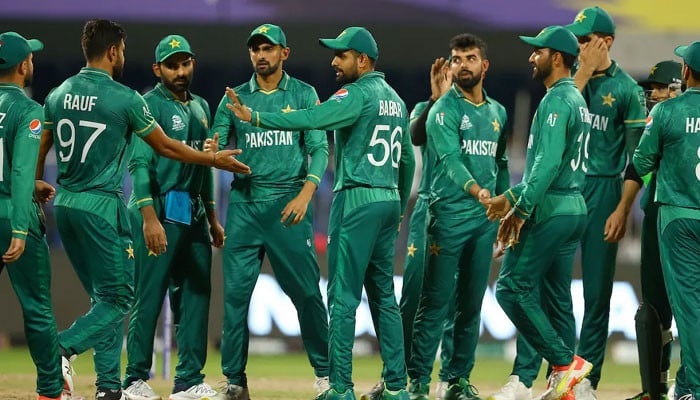 DHAKA: None of the COVID-19 tests conducted on the players of the national team, who are currently in Bangladesh, came back positive, it emerged Sunday.

The Pakistan cricket team had arrived in Bangladesh on Saturday for a T20 and Test series against the home side starting from November 19.

The national squad will now hold their gym and pool sessions at the hotel today (Sunday). They will start net practice from tomorrow.

Skipper Babar Azam and all-rounder Shoaib Malik will join the team on November 16 in Dhaka, the Pakistan Cricket Board (PCB) said in a statement. The team will start the tour with the T20 series on November 19.

The series will feature three T20 and two Test matches. Pakistan will play three T20Is on November 19, 20, and 22. They will also play two Tests, which will be played from November 26-30 and December 4-8 in Chittagong and Dhaka respectively. The test squad will be announced in due course.

The national T20 squad arrived in Bangladesh in the wee hours of Saturday after their run for the ICC’s T20 Cup ended in a semi-final against Australia.