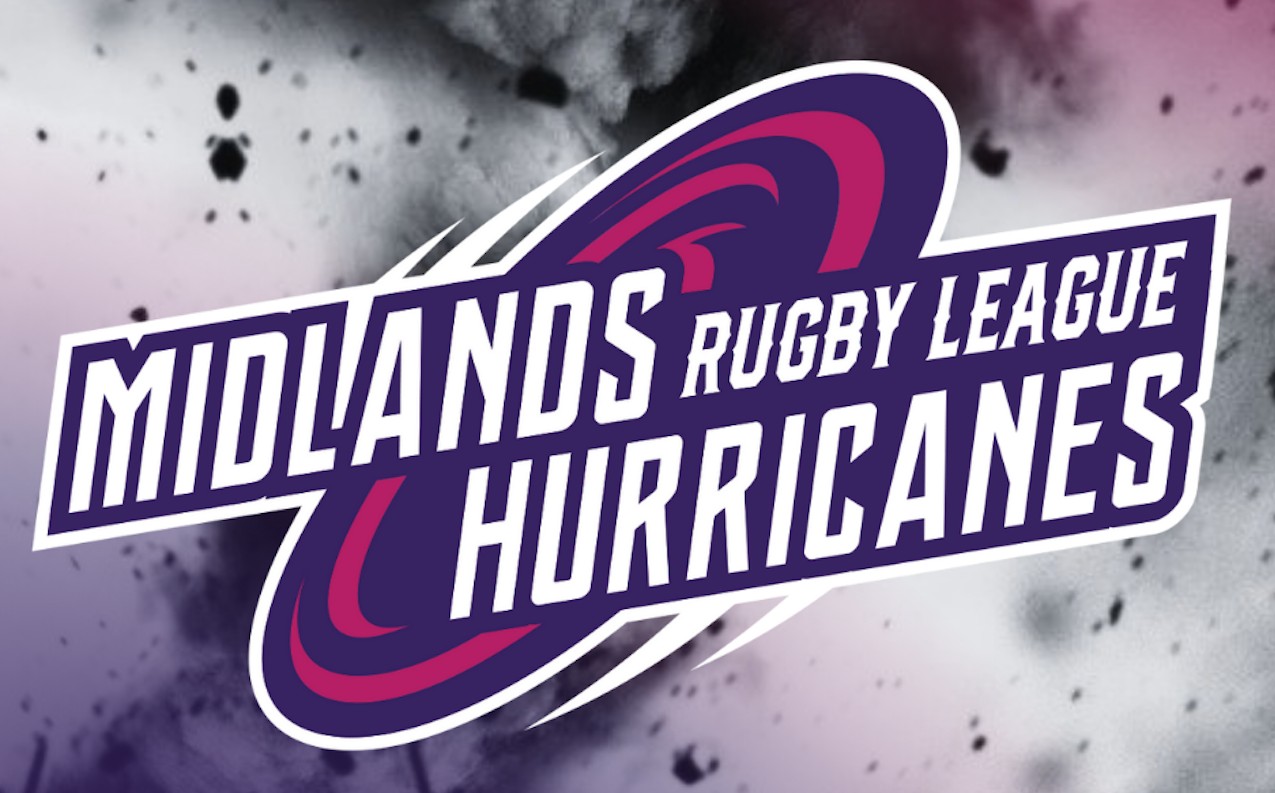 Midlands Hurricanes have announced brothers Liam and Matt Welham have signed new deals with the club for the 2022 season.

They are the first players to commit to the club since their re-brand from Coventry Bears earlier this month.

Earlier today, the club also confirmed Head Coach Richard Squires would be staying with the club. They also announced their temporary move to Birmingham.

Liam signed for the club ahead of the 2020 season after leaving Doncaster in 2019. He has since scored 12 tries in 17 games for the club.

He enjoyed a prolific season in 2021, scoring 11 tries in 15 games. This included a double in Coventry’s 50-18 win over West Wales Raiders in May.

Meanwhile, brother Matt joined ahead of the 2021 season from Keighley Cougars. He made 13 appearances for the club, scoring one try against Rochdale Hornets.

On his new deal, Liam told the club website: “I am really looking forward to next season and it has been a pleasure being involved with the club so far.

“The club has made leaps and bounds forward and everyone has played their part both on and off the field. It has been hard for people like Alan Robinson to sustain everything with the recent funding challenges in the game and thankfully with new investment and the new developing club both he and the club can continue fulfilling their dreams of the game down here.”

Meanwhile, Matt added: “We have had a taste of what it’s like to win versus big teams and just need to be more consistent and hopefully we can take that next step now.

Our squad has developed and we have some exciting new players joining us here, but a lot of the lads have played together before and that always helps.

Our aim is to strengthen our squad and create a good atmosphere and get the fans coming in and we want to show them that we are competing and that we will be in the top four this season.” 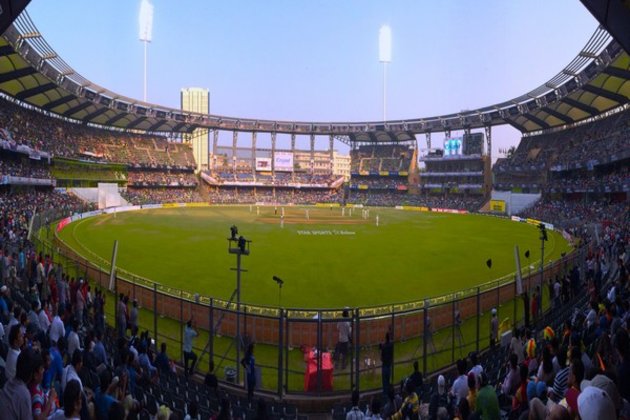