MARCO ISLAND, Fla. (AP) — A python looking for a joyride snuck aboard a sailboat in the Florida Keys and ended up staying until the boat finished its nearly 100-mile voyage, police said.

The crew found the 7-foot (2.1-meter) snake in the boat’s shower after docking Friday in Marco Island on southwest Florida’s Gulf Coast after the trip from Indian Key, a distance of about 95 miles (155 kilometers) around the southern tip of the peninsula.

Police quickly responded and transferred the invasive snake after its joyride to a local wildlife handler, according to a police news release.

The police department posted multiple photos of a uniformed officer grinning wildly on the boat with the python coiled multiple times around his arm.

In May, an “8-foot-long-plus” python was captured on a boat in Coral Gables, the Miami Herald reported.

Pythons believed to be descended from pets freed from captivity over the past decades are now ravaging native species in parts of South Florida and overrunning the Everglades. The pythons, which can grow to 20 feet (6.1 meters) and 200 pounds (90 kilograms), are devouring native mammals and bird populations.

The US Geological Survey says there is no evidence of pythons swimming from the Everglades to the Keys, but they didn’t rule it out entirely.

“Because pythons regularly escape or are released from captivity, it can be difficult to determine whether a snake encountered in the Keys there by from the mainland arrived or was a former captive pet swimming on the island,” the agency has said previously.

Copyright 2021 The Associated Press. All rights reserved. This material may not be published, broadcast, rewritten or redistributed. 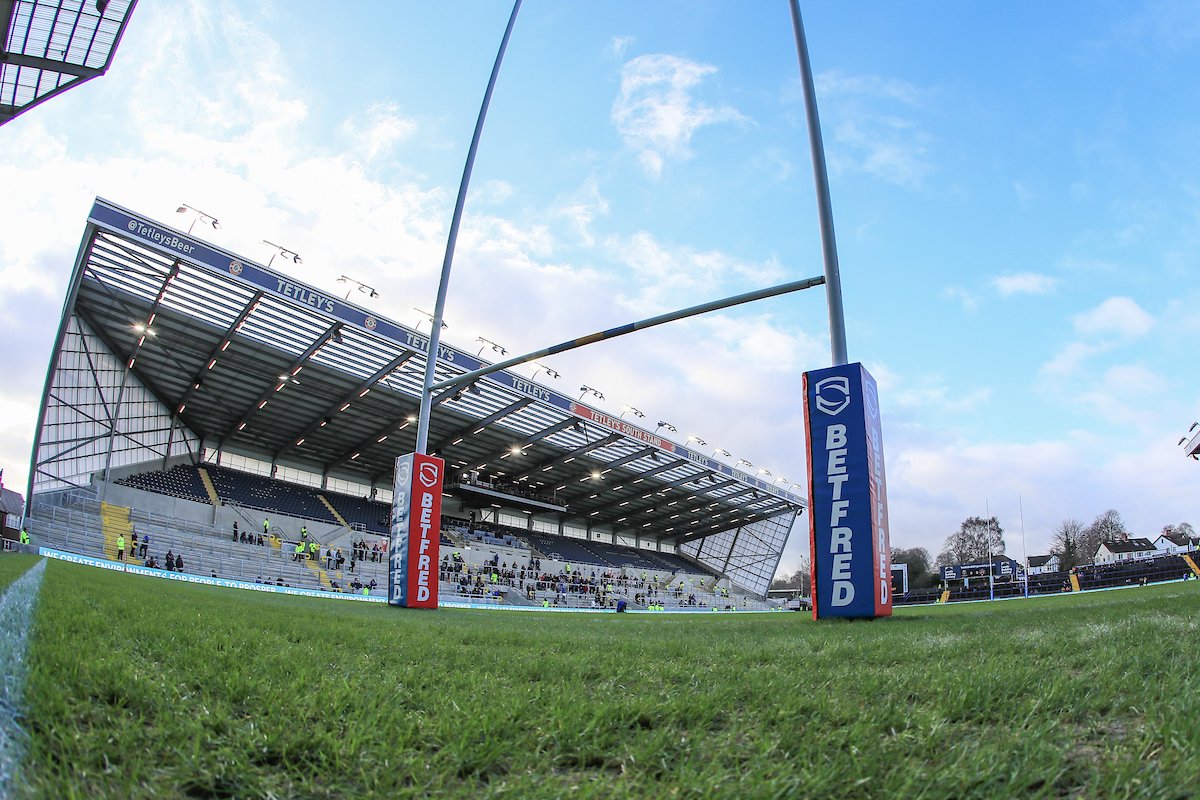