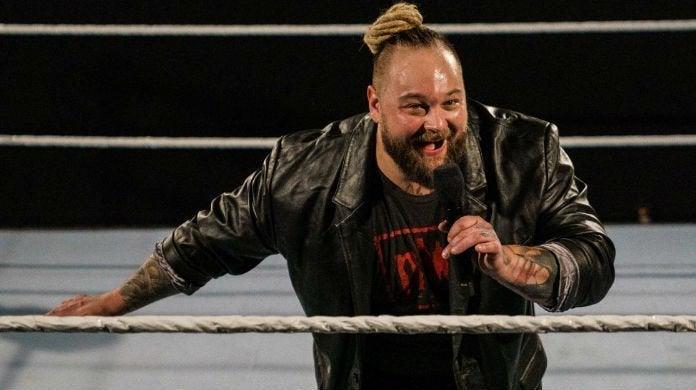 Bray Wyatt (real name Windham Rotunda) was shockingly released by the WWE over the summer, and now that his 90-day “No Compete” clause has expired fans have been patiently waiting to see what his next move will be. It turns out, as confirmed by Metro on Tuesday, it isn’t signing with another wrestling promotion. The outlet interviewed Jason Baker of Callosum Studios, who confirmed the two were collaborating on a new film at the end of the month.

“He’s a phenomenal collaborator, he’s become a really good friend, and we’re actually — you’re the first person that we’re publicly telling about. We’re starting a film at the end of the month,” Baker said.

No word yet on the title or premise of the film, though Baker hinted at what kind of horror movie it will be.

“Two weeks to go, we’re filming in Tennessee,’ Baker said. ‘It’s a feature film and it’s something really new and different. I’d say probably the best way to describe it is Ichi the Killer meets Xanadu.”

Baker helped film the initial segments for Bray Wyatt’s Firefly Funhouse when he first debuted the new persona (as well as The Fiend) back in 2019. He noted none of that will be involved in the film, saying, “We’re not using any of that — we’re going in a completely different direction, a whole new thing. It should be fun. Hopefully fans of horror and fans of Windham like it!”

Baker spoke with the Wrestling Reality podcast back in 2019 about what it was like initially working with Wyatt.

“That man is… what’s that old saying? The razor’s edge between genius and insanity? And that man walks that razor’s edge constantly,” Baker said. “Very, very smart. Smarter than a lot of people give him credit for. Great to collaborate with. You think you’re gonna throw an idea at him, he comes back with eight. You think you’re gonna hit him up with A piece of trivial knowledge, he’ll hit right back. He’ll see your trivial knowledge and then raise ya. He is a unique, unique human being. Its been an absolute pleasure and an honor to get to collaborate with this gentleman — with someone who just puts such a thought process into his craft.” 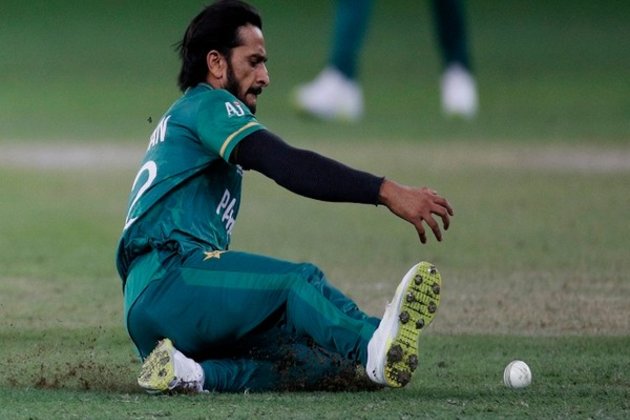