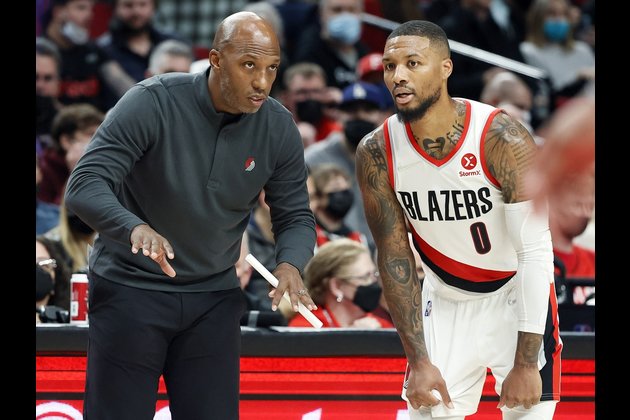 Chauncey Billups is beloved in his hometown of Denver, where he made a name for himself from high school through the pros.

The native of the Park Hill neighborhood, Billups was a basketball star at George Washington High School, led the University of Colorado to the NCAA Tournament and the DenverNuggets to a Western Conference finals.

And while he has played against the Nuggets, Sunday night marks the first time he will take them on as a head coach when the Portland Trail Blazers visit Denver.

Portland is coming off its first road win of the season, 104-92 at Houston on Friday night, and faces a Nuggets team that has reeled off four straight wins and is looking to finish off a perfect five-game homestand.

“It feels good. It feels good, it really does,” Billups said after the Blazers’ first road win. “We’ve had a tough go on the road so far. We’ve had a pretty tough schedule. We get a chance to get the next game and split on the road going home.”

Portland has dealt with a lot of issues since it last played in Denver. The Nuggets beat the Blazers in the first round of the playoffs last year, and in the fallout, longtime head coach Terry Stotts was replaced by Billups.

Trade rumors surrounded Blazers star Damian Lillard, and there is an investigation underway into the conduct of Neil Olshey, the team’s president of basketball operations. Team president Chris McGowan announced his resignation Friday.

It has made for a tough environment for Billups in his first job as a head coach, and it won’t be easy going against a surging Denver team. Nikola Jokic has recorded two successive triple-doubles, and in between, served a one-game suspension for his part in a Monday night altercation with Miami’s Markieff Morris.

The Nuggets were able to beat Indiana without him on Wednesday and then he put up 22 points, 19 rebounds and 10 assists against Atlanta on Friday night.

The Blazers will have to deal with more than just Jokic. Aaron Gordon is coming off a 23-point game and rookie Bones Hyland had a big night with 15 points against the Hawks. Hyland has quickly become the spark plug off the bench for Denver.

Portland has won big games before in Denver, including two during the Western Conference semifinals in 2019. The second victory came in Game 7 when the Blazers overcame a double-digit deficit. Lillard and CJ McCollum led the way that night, and the two are still manning the backcourt for Portland.

The big battle will come inside when Jokic tussles with good friend and former teammate Jusuf Nurkic (averaging 11.5 points and 11.3 rebounds). Jokic has been more successful but he doesn’t let that success get to his head. 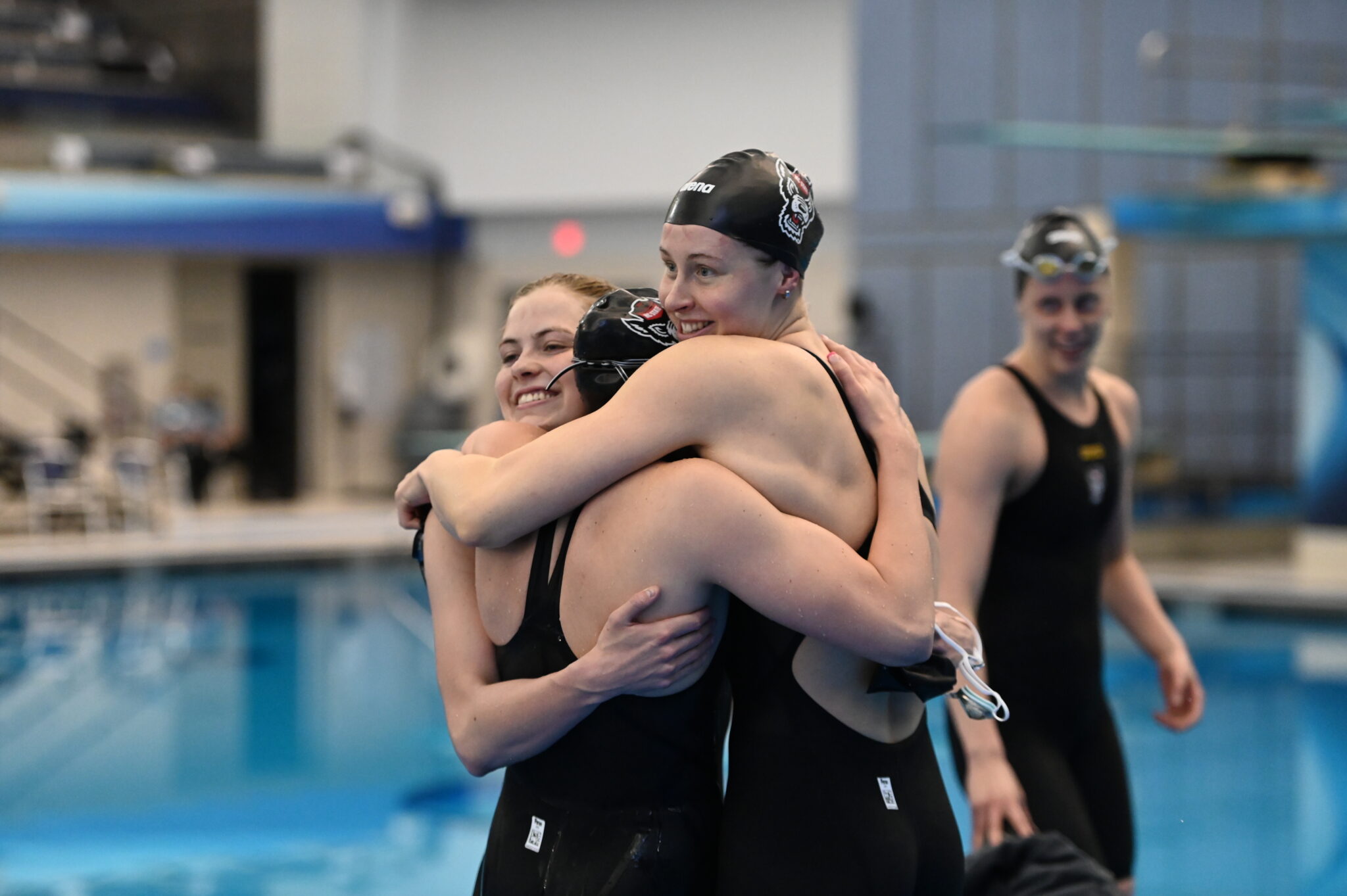