The Fahman Abyan and Wasif team, the leader of the first group, won the Shabwa rally
And dearly to Al-Ahly Sanaa team, the leader of the second group, the Sayoun gathering,
On penalties, 5-4 after a positive tie in the original time of the match
With a goal in each goal that they collected yesterday, Saturday, at Seiyun Stadium
The Olympic in the semi-finals of the General League matches and eliminates the dreams of the Al-Ahly team
The most prepared and capable of the Fahman dark horse team in the qualifiers, and that
The result, the Fahman team got the second qualification ticket to the final match
To determine the champion of the general league to meet the Sana’a unit, which defeated the Falcon team
With four clean goals on Friday, next Wednesday the 17th to determine the champion, while Al-Sana’a’s team will meet the Falcon team to determine the third place in the championship next Tuesday afternoon.

From the start of the first half of the match, the match was open between the two sides
They exchanged attacks, and Al-Ahly’s attackers were more dangerous than Fahmane’s goal, in
In the 16th minute, the right post of Fahmane’s goal was blocked, impervious to a ball heading to
The goal was shot by one of the Al-Ahly strikers from outside the eighteen yards area.
Al-Ahly striker Zakaria Ahmed receives a cross and faces the goal to send the ball
Weak to the arms of Abdullah Al-Shaibani in the 33rd minute, to miss a goal scored by Al-Ahly,
And in the 37th minute, from a counter-attack by Fahmane
To reach the team’s striker, Omar Al-Musabhi, who penetrates the ball deep
The defensive player hits the ball to the right of Al-Ahly goalkeeper Issam Al-Hakimi, announcing the goal
The first for Fahmane, to end the first half with the advance of Fahmane with a goal.

Second half
Al-Ahly started it as an attacker and pressured the defenses of Fahman, and he had what he wanted in the minute
50 that is, after five minutes passed, scoring the equalizing goal with the foot of his player Ammar Al-Qubati, after receiving a cross ball into the defensive depth of Fahmane to start it with a shot
Perfectly hugging the Fahman goal net, and Al-Ahly remained in control of the midfield
Fahmane players retreated to the midfield and defensive assistance, in the 62nd minute
Fahmane loses the services of his striker and top scorer, Muhammad Al-Saqtri, due to injury, which
The form of reducing the burden on Al-Ahly’s defenders, Al-Ahly players continued to pressure with attacks
Multiple wings and depth, but the players of Fahmane blocked all the ports leading to
To their goal and rely on counter-attacks and one naughty striker Omar
Al-Mosabhi, who got a chance and shot at the goal of Issam Al-Hakimi, who flew to her
Brilliantly and saves his goal, the changes of Al-Ahly coach, Captain Ahmed Ali Qassem, did not come
He ate it while the coach of the Fahmane team, Captain Mohamed Al-Badani, changed a guard
His goal was Abdullah Al-Shaibani, and goalkeeper Waheed Ahmed Abdullah was replaced by him
the penultimate minute from the end of the five-minute wasted time,
The referee of the match shall announce at the end of the match that the two teams are tied with one goal in each goal.
The two teams ruled for penalty kicks to determine the second qualifier for the final match, and the players of the two teams scored 7 penalty kicks.
With the result 5-4, with the brilliance of Fahman Waheed goalkeeper, who was alone and shining in
Addressing three penalty kicks from the feet of Al-Ahly players, to spread the joy of the fans
The players and the technical staff of the Fahman team won and qualified for the match
Final to meet the unity of Sanaa. 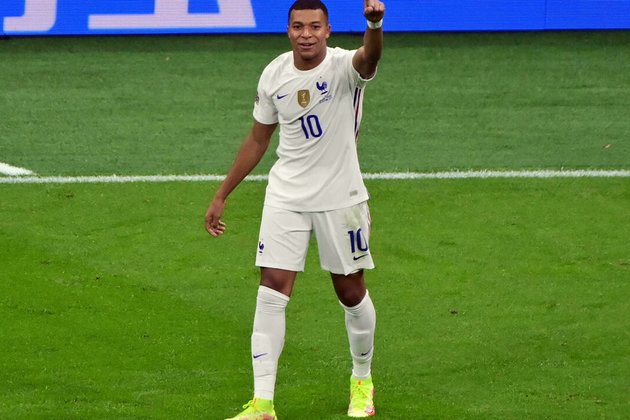 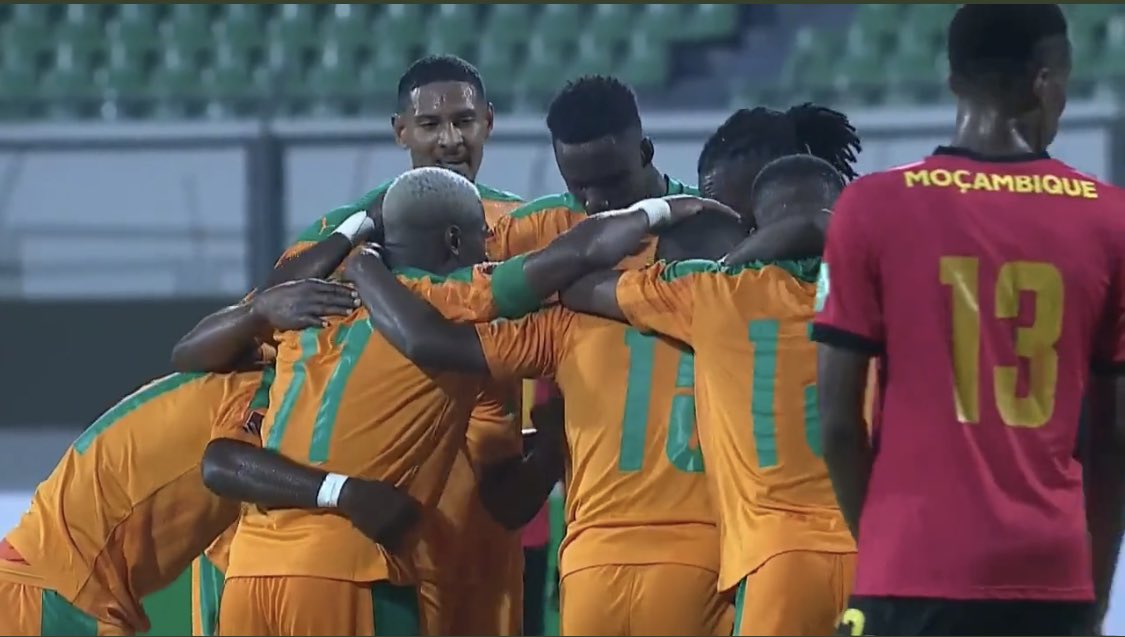